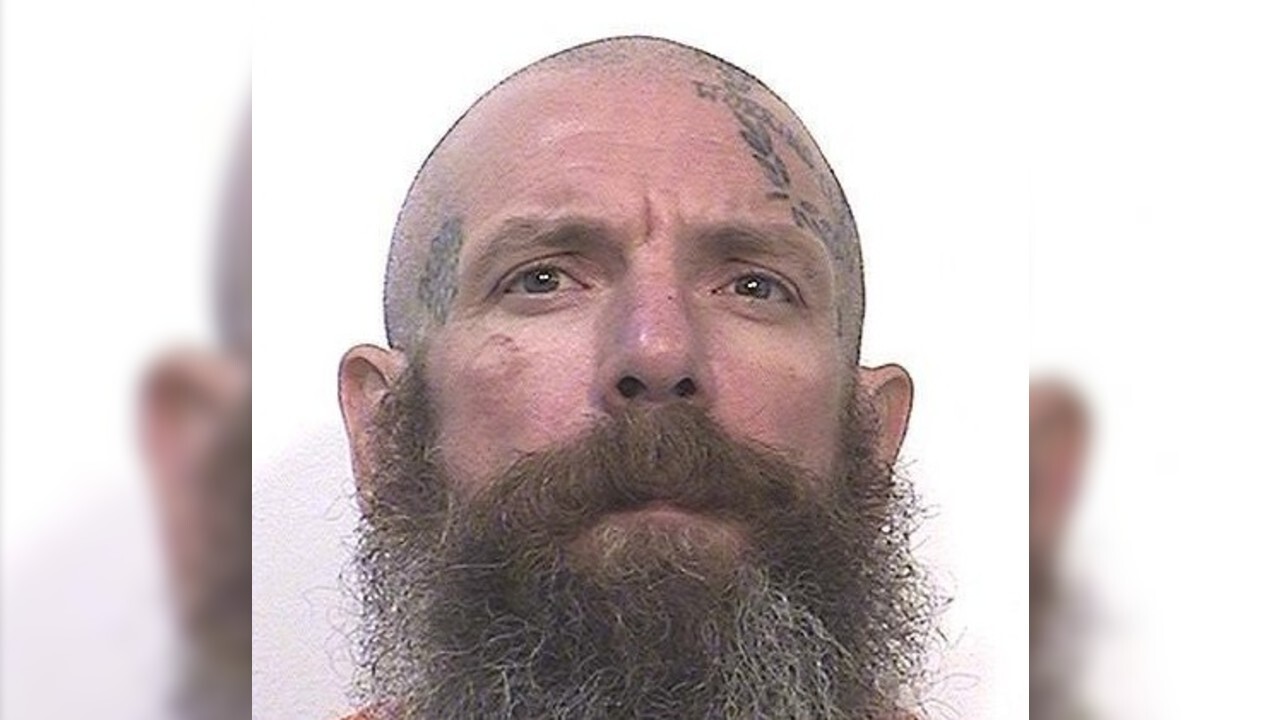 CORCORAN, Calif. – A man serving a life sentence for aggravated sexual assault of a child was killed by a fellow inmate on Thursday, according to the California Department of Corrections and Rehabilitation (CDCR).

Correctional officers responded to the scene at about 2:34 p.m. Thursday and medical staff performed life-saving measures while waiting for ambulances to arrive for the victims.

Both victims were taken to an area hospital, but Bobb succumbed to his injuries while en route. The other inmate remains in critical condition.

Bobb arrived at CDCR from San Diego County in 2005 to serve a life with the possibility of parole sentence for aggravated sexual assault of a child under 14 years old.

Watson was received by CDCR from Humboldt County in 2009 to serve life with the possibility of parole for first-degree murder and intentionally discharging a firearm causing great bodily injury or death.