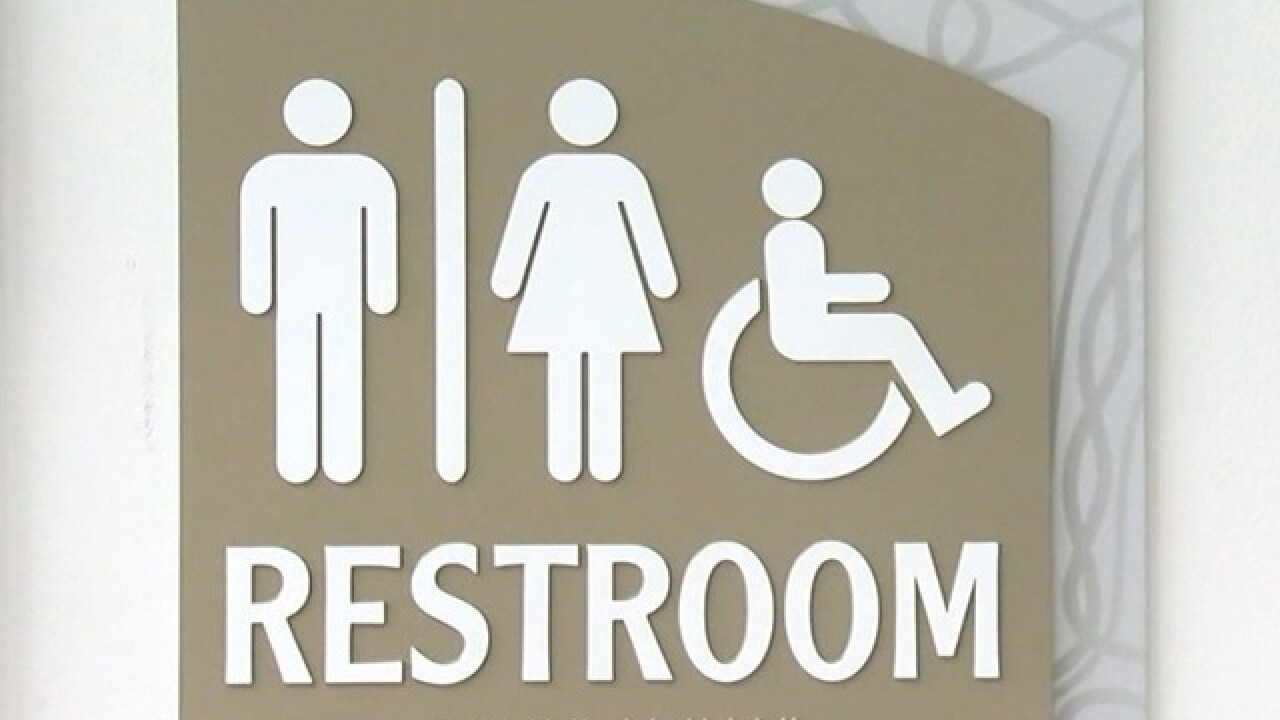 A New Orleans man was arrested recently for a bomb threat at a fast food restaurant but claims it was all just a big misunderstanding.

According to TMZ , 30-year-old Arthur Posey told police he was referring to making bowel movements when he allegedly said he was going to “drop bombs” in a Willie’s Chicken Shack restaurant.

Restaurant workers, however, say the threat was made after a heated argument with staff. They told police Posey threatened to "blow the place up" and was very angry during the argument.

Posey reportedly told police he meant that he was referring to the restroom, and was not attempting to make any real threats.

He was arrested and faces two counts of communicating false information of planned arson, according to the report.

Poesy is expected to have a mental competency hearing later this month.