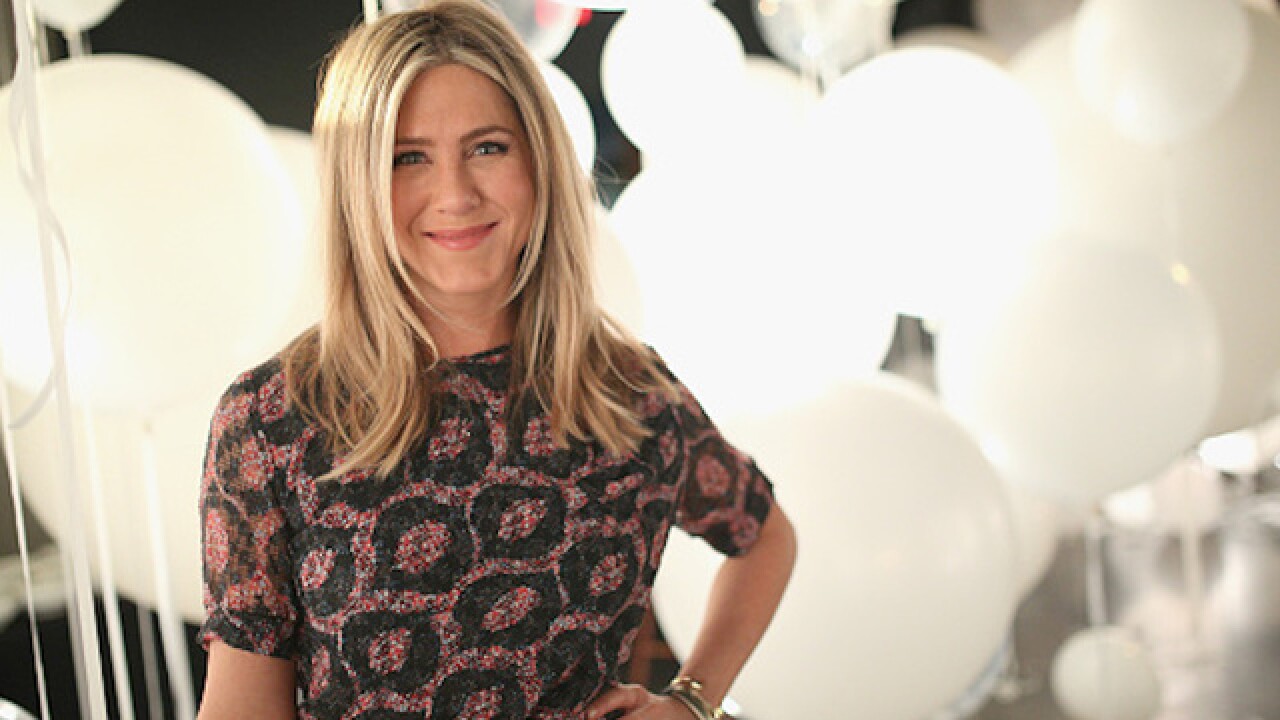 Imagine being hounded by photographers and pregnancy rumors. That is the image actress Jennifer Aniston painted Tuesday as the "Friends" actress responded to reports that she's pregnant.

The 47-year-old actress wrote in Huffington Post that she is fed up with tabloid rumors stating she is pregnant.

For the record, Aniston is not pregnant.

"I’m fed up with the sport-like scrutiny and body shaming that occurs daily under the guise of “journalism,” the “First Amendment” and “celebrity news," Aniston wrote.

Aniston has been one of America's best known actresses for the last two decades. She has also been named as one of People's Magazine's "Most Beautiful Woman," and Men's Health's "Sexiest Woman of All Time." But behind the glitz and glamor is a woman who is trying to live her life.

A life that is nearly impossible to live in private. Aniston has tried to lead a private life away from the cameras and big screen. One example is her limited social media presence.

"The objectification and scrutiny we put women through is absurd and disturbing," Aniston said. "The way I am portrayed by the media is simply a reflection of how we see and portray women in general, measured against some warped standard of beauty. Sometimes cultural standards just need a different perspective so we can see them for what they really are — a collective acceptance... a subconscious agreement."

A major American tabloid published on its cover in June that Aniston is pregnant, and showed photos of Aniston's stomach while she was on the beach.

"I used to tell myself that tabloids were like comic books, not to be taken seriously, just a soap opera for people to follow when they need a distraction," Aniston said. "But I really can’t tell myself that anymore because the reality is the stalking and objectification I’ve experienced first-hand, going on decades now, reflects the warped way we calculate a woman’s worth."