How does the US Congress really feel about God? 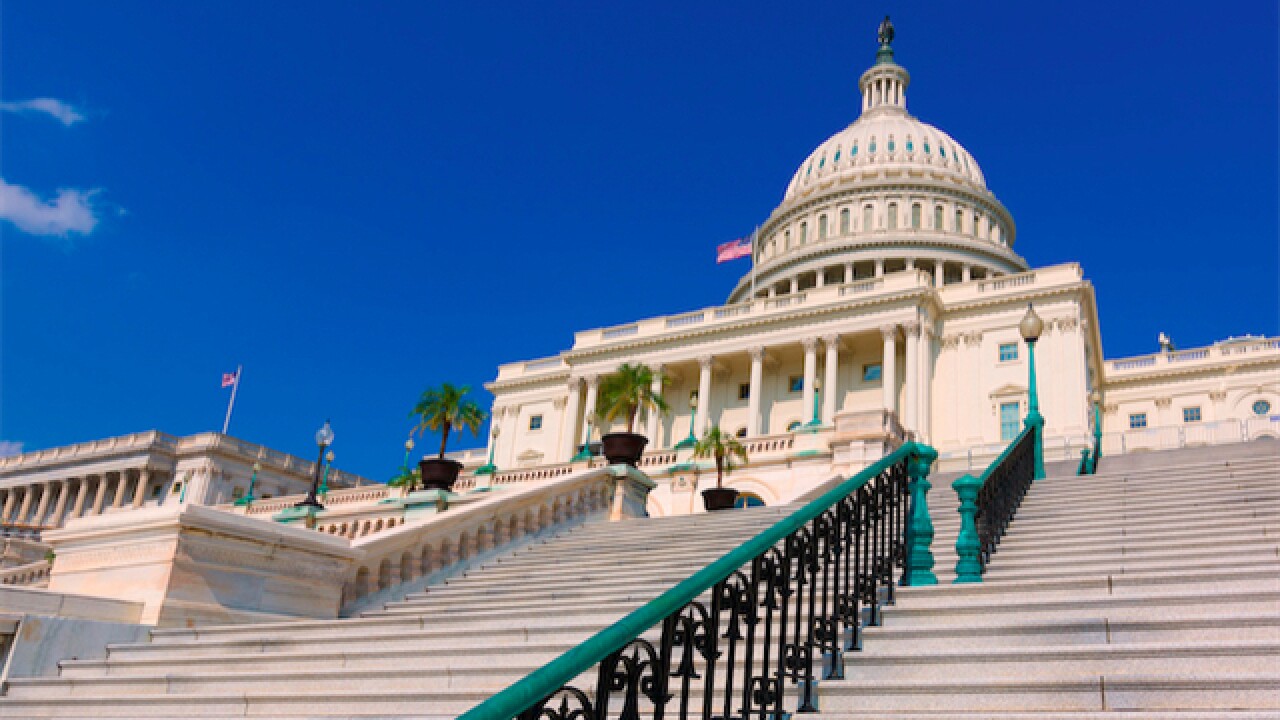 The United States Congress is mostly made up of Christians, according to a new report from the Pew Research Center .

In fact, there are about as many Christians in Congress today — the 115th Congress — as there were back in the early 1960s, despite fear that the number was declining.

According to Pew , 94.9 percent of U.S. Congress members identified as Christian in 1961, while 90.7 percent say the same today.

Most Republicans identify as Christian. Of the 293 Republicans who serve in today’s Congress, only two believe in something other than Christianity (Lee Zeldin of New York and David Kustoff of Tennessee are both Jewish).

Rep. Kyrsten Sinema, D-Ariz., is the only member of Congress to describe herself as religiously unaffiliated.

Though Christianity is the basic faith of most Congress members, not all follow the same sect. For example, 55.9 percent identify as Protestant and 31.4 are Catholic.

But it also breaks down from there. About 72 people identify as Baptists (a division of Protestantism) and 44 see themselves as Methodists, according to Pew.

Pew conducted the survey by gathering information from phone calls and questionnaires of the politicians. Ten members of Congress, all Democrats, decided not to answer the survey for Pew.

You can see the full breakdown in the chart here .

Congressional beliefs on religion are different from the rest of the nation, however. Previous research from Pew showed that about 70.6 percent of Americans identify as Christian, with almost 1 in 5 calling themselves unaffiliated.