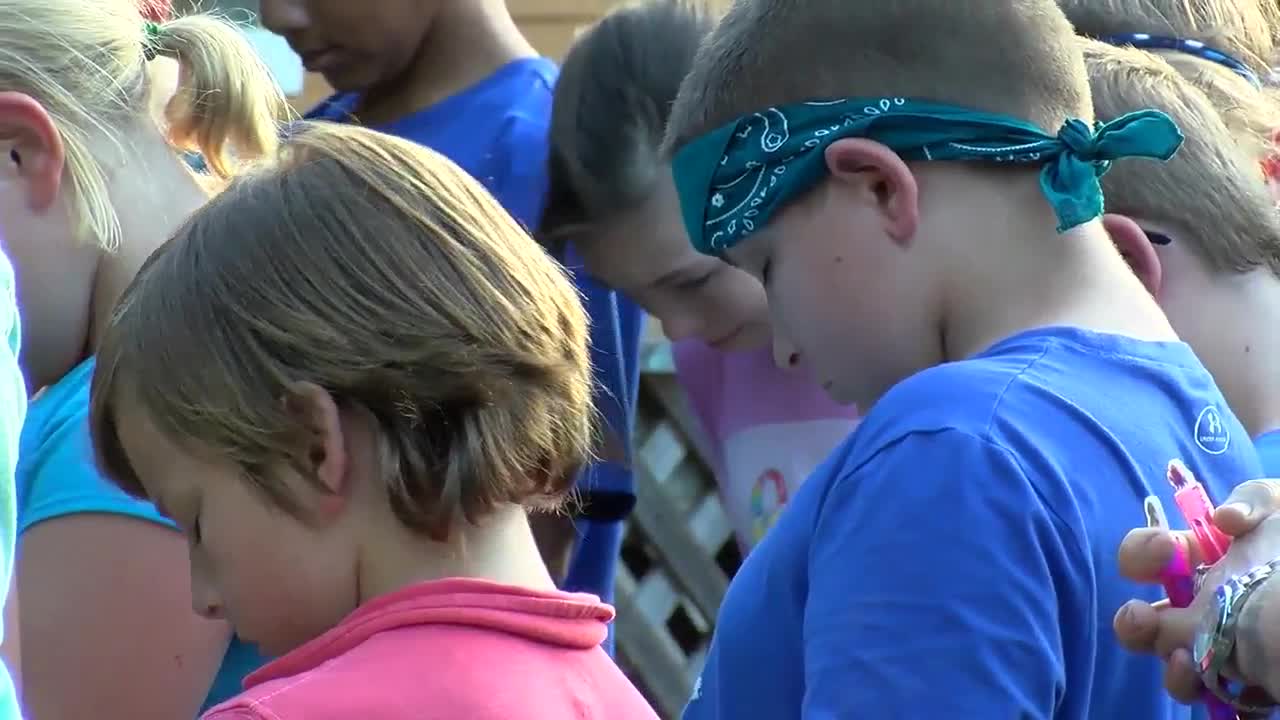 People in Valley Mills came together to remember a Central Texas girl who died after contracting a rare amoeba. 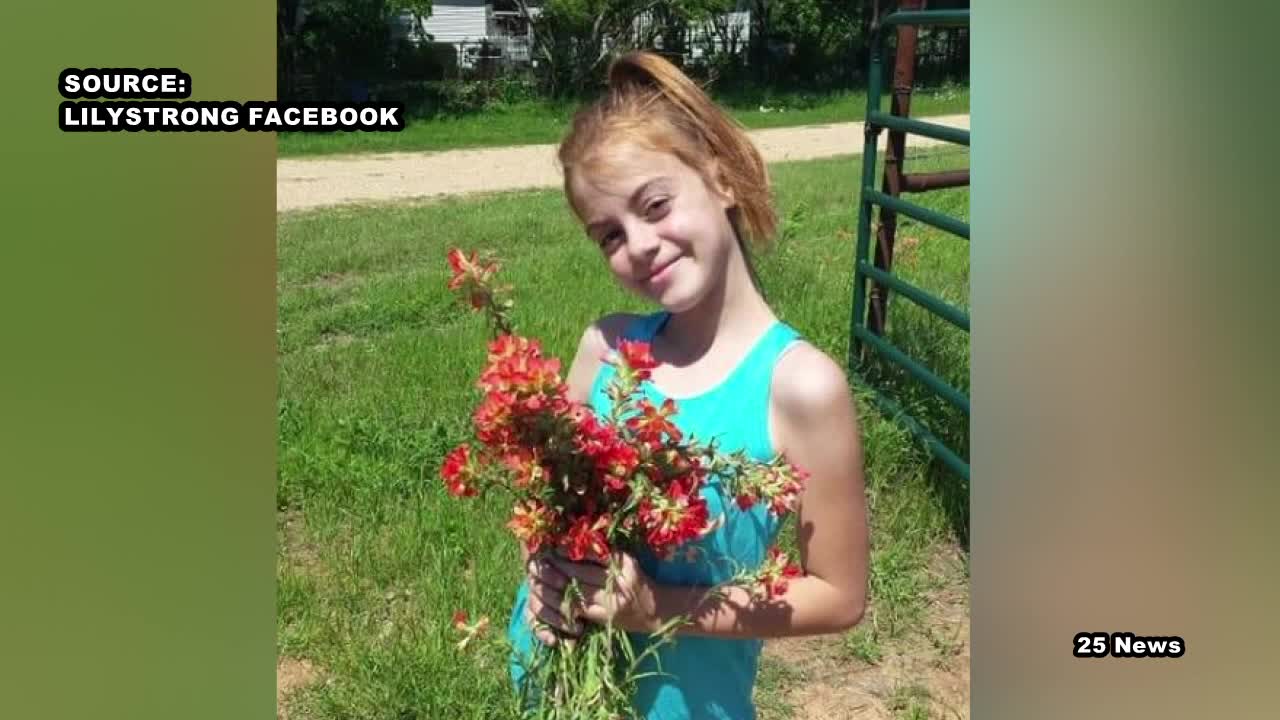 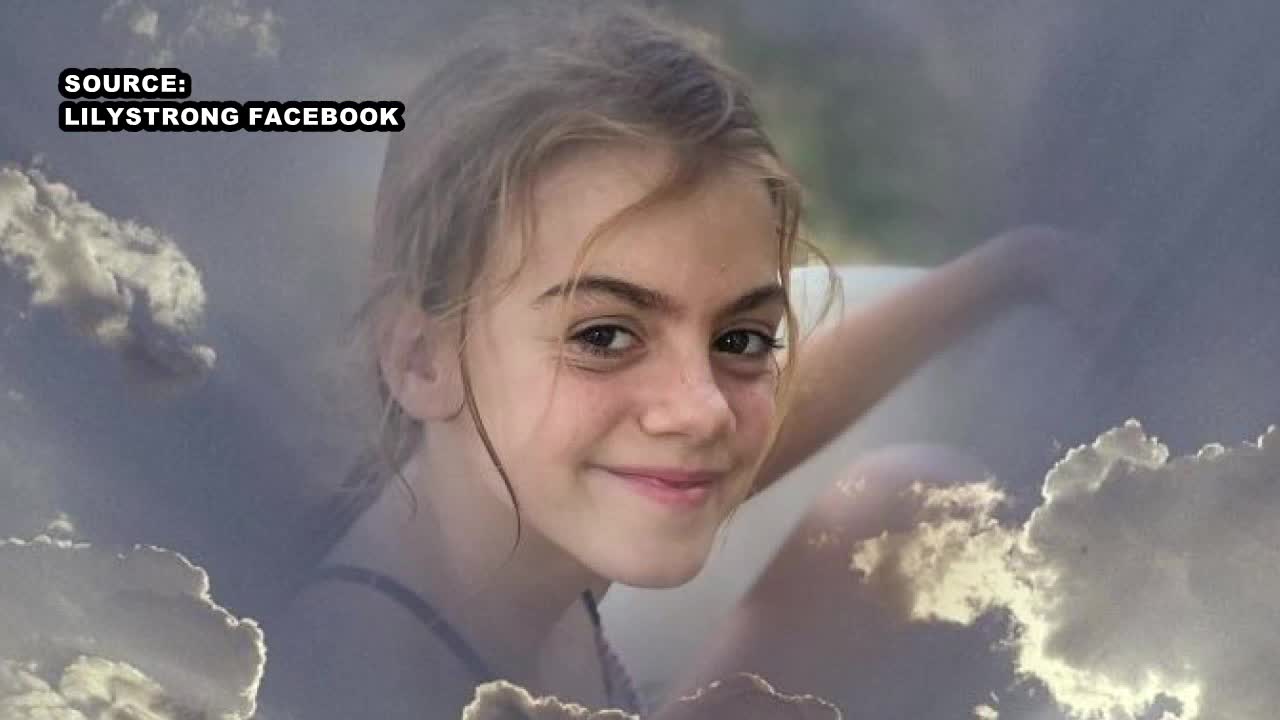 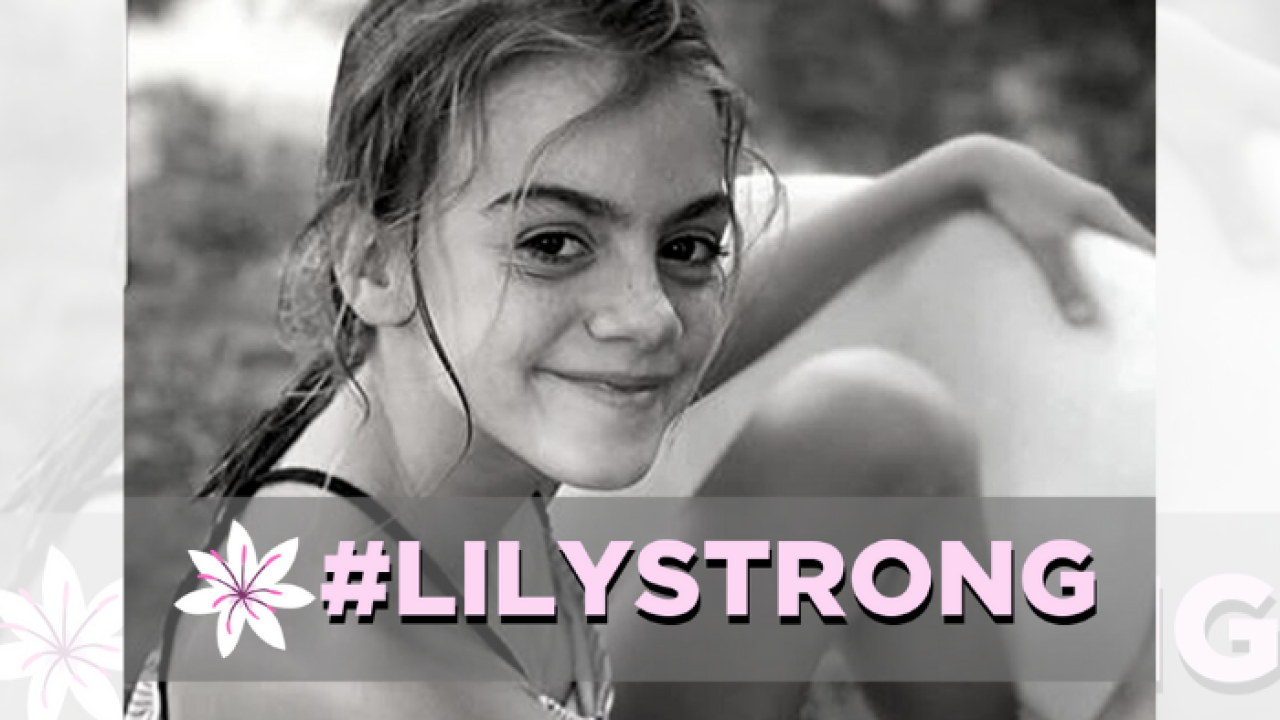 VALLEY MILLS, Texas — Funeral services have been scheduled for Lily Mae Avant, the 10-year-old Texas girl who died after battling a rare brain-eating amoeba for more than a week.

Services will held at 1 p.m. Friday at the Open Range Cowboy Church in Whitney, Texas, Lily's family said Tuesday. This will be followed by a private graveside service.

"Words cannot begin to express how overwhelming this past week has been for our family. We have been flooded by your love and support and feel incredibly humbled by how many lives have been impacted by our sweet and sassy, Lily Mae," Lily's family said. "Our beautiful girl is completely healed and in the arms of Jesus."

The family also expressed their appreciation for everyone being respectful during this difficult time as they grieve their loss.

"Our faith in God has only been made stronger because of each of you. We may never understand why certain things happen here on earth, but we know God never left our sides. He has been right beside us and will continue to be our strength and see us through this," said the girl's family.

You can also donate through Venmo to the account @LilyLaciJohn and Valley Mills Independent School District is selling #LilyStrong T-shirts with all proceeds going to Lily Mae's family.

According to the Facebook page #Lilystrong, Lily Mae began having a headache Sept. 8 which was quickly followed by a fever. The doctor prescribed Lily antibiotics, but they didn't seem to be working.

Lily was then rushed to the ER a few days later because she was incoherent and unresponsive. Upon examination, she was given treatment for bacteria and viral meningitis and airlifted to Cook Children's in Fort Worth.

A spinal tap indicated that Lily had contracted a very rare, aggressive amoeba with a high fatality rate, according to the page.

The Texas Department of State Health Services confirmed that a Bosque County resident contracted PAM, primary amebic meningoencephalitis. PAM is caused by naegleria fowleri, commonly referred to as a "brain-eating amoeba." According to the U.S. Centers for Disease Control and Prevention, the disease is almost always fatal.

The amoeba can infect the brain when someone gets untreated water in their nose, usually during swimming or other water recreation. The amoeba is found in natural, unchlorinated bodies of water across the U.S., but it is extremely rare.

Lily swam in the Brazos River and Lake Whitney in Bosque County near Waco over Labor Day weekend. Her family believes that is when she contracted the brain-eating amoeba.

"Lily was an absolute blessing to our elementary school," Valley Mills ISD said in a statement. "She was an outstanding student, but more importantly, Lily was an incredible person and friend to all. She was loving, kind, respectful, and had a beautiful heart."

This story was originally published on KXXV.