Former Vice President Dan Quayle opens up to ABC15 about his political career. 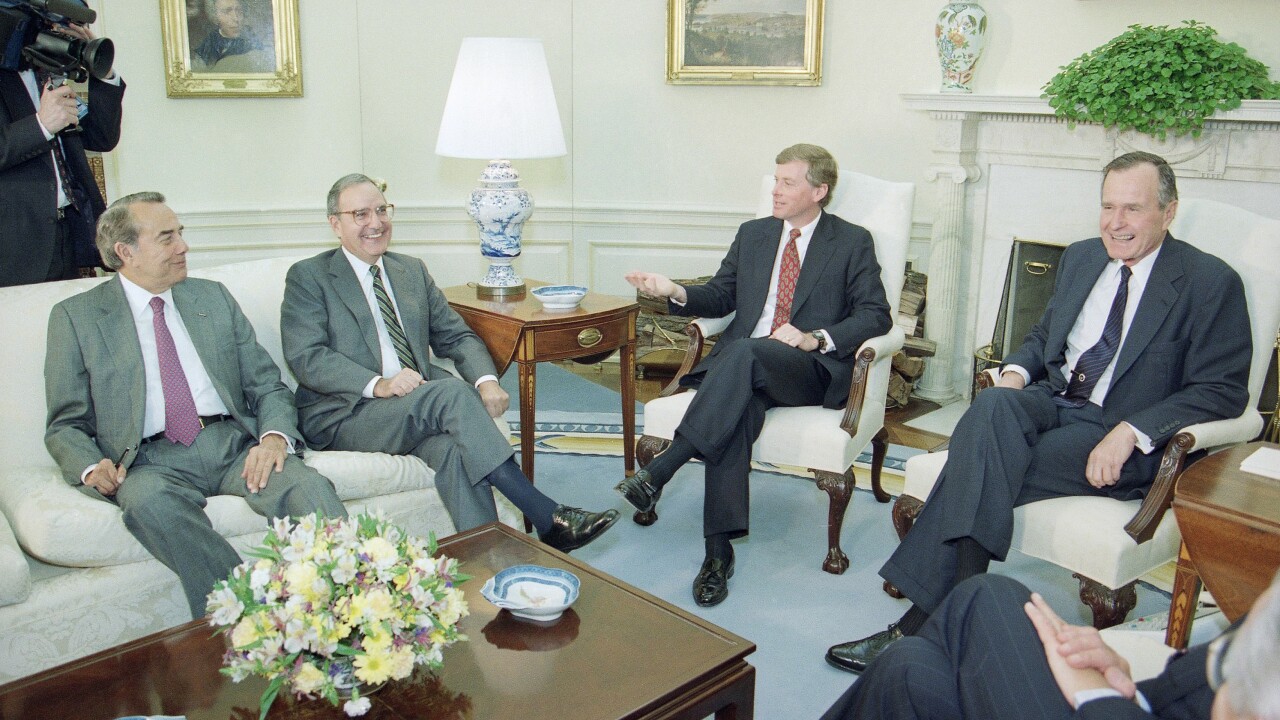 He was a U.S. Senator from Indiana but in August of 1988, Dan Quayle was introduced to the rest of the world and would soon climb to new political heights as George H.W. Bush's running mate on the 1988 Republican presidential ticket.

"He said, 'get to Spanish Bay at 4:00 but keep it a secret,'" explains the former Vice President. "And I thought...how am I going to keep this is a secret? And he said, 'this is your first assignment.' I tried to keep a secret as long as I could. I had to tell my mother, my dad."

Vice President Quayle went on to describe the vetting process, which wasn't easy.

"I spent hours answering questions. Anything in that closet that you have, it's gonna come out so you have to fully divulge stuff. I said to my wife, Bob Kimmet, who was vetting me, 'I think he knows more about me than you do!'"

Quayle's nomination, he says, caught political insiders by surprise. Many of the pundits had put their money on fellow GOP Senator Bob Dole, who would go on to secure the party's presidential nomination in 1996.

"I would have handled the introduction of myself much differently. It was a surprise to his [President Bush's] wife, to President Regan, to everybody, because he kept a secret and there was no real preparation for that... I had one hour. And looking back, I think the campaign realizes it was a mistake. That was the only unfortunate episode that I had, but life goes on."

But it didn't seem to hurt the campaign. Bush and Quayle went on to win the race that November, but the real test was just beginning.

During the election and in the years after, Vice President Quayle was attacked by his critics and some in the media who didn't consider him experienced enough for the job.

And what about the moments he cherishes the most? Those would be the ones he spent with his boss, the Commander in Chief.

"He was a very serious person, but he never really ever raised his voice. He was always the most quiet man in the room... I always told my kids, 'if you want a role model in life, look towards George H.W. Bush.'"