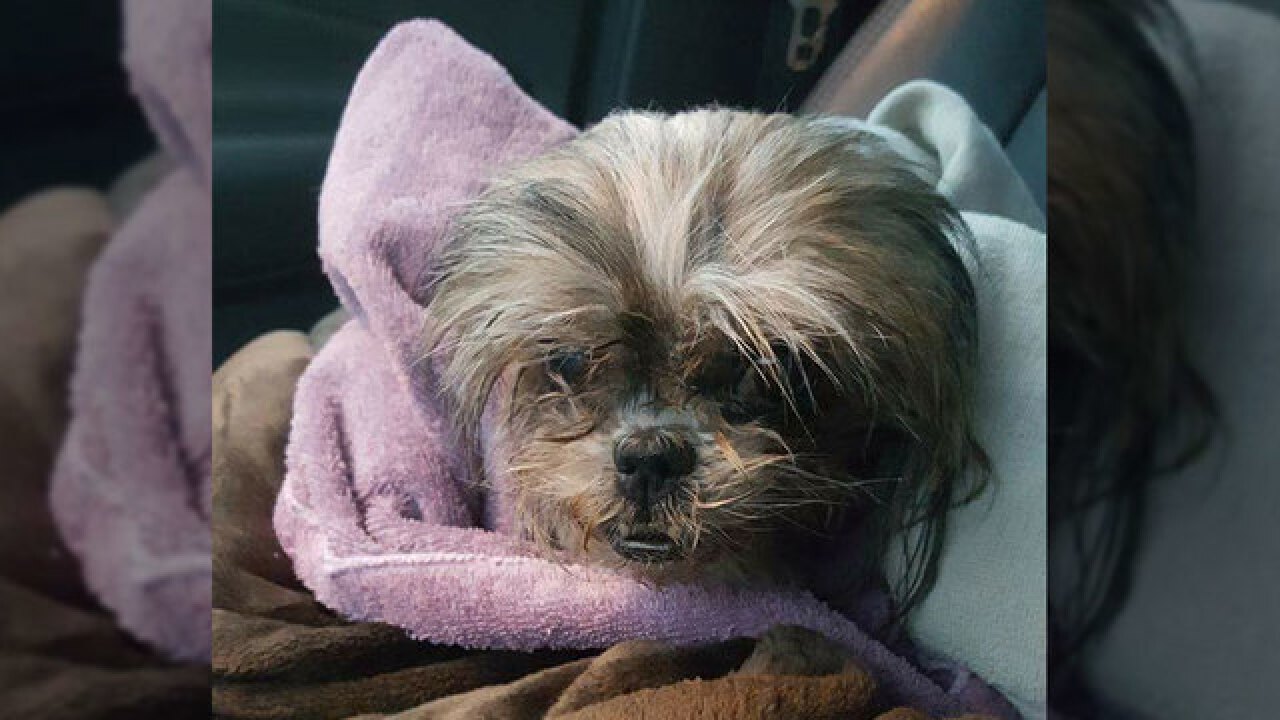 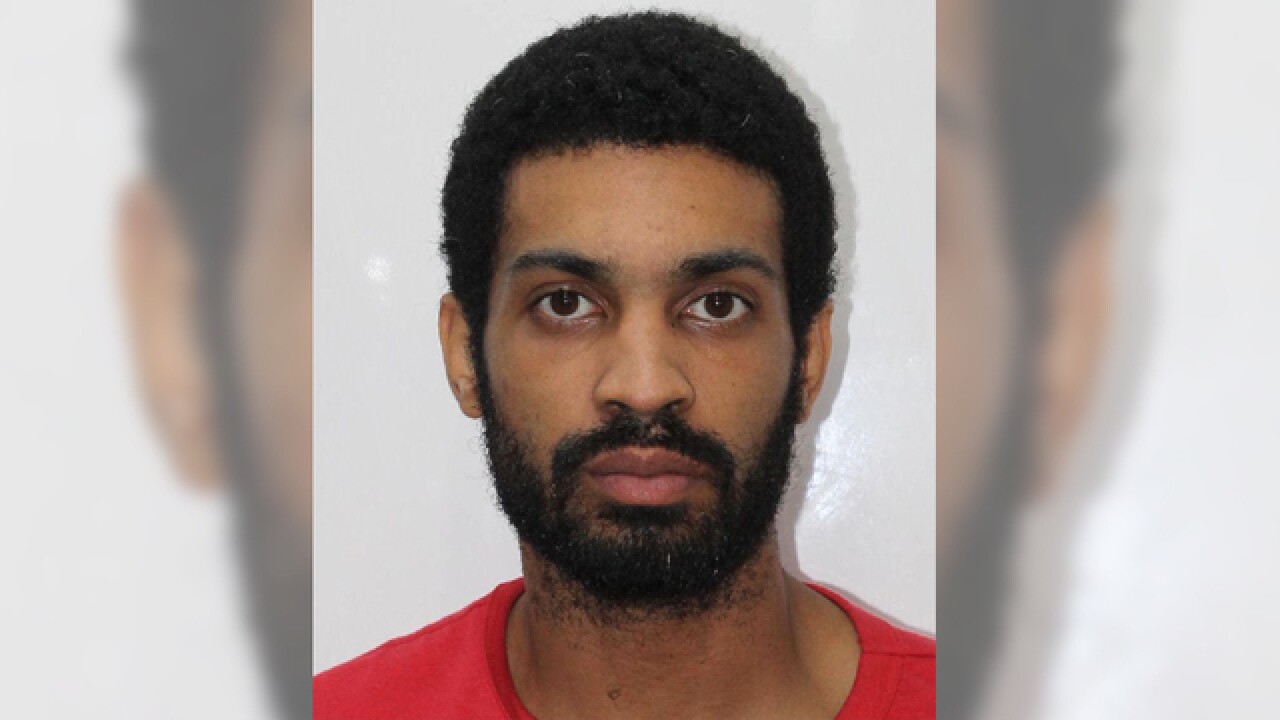 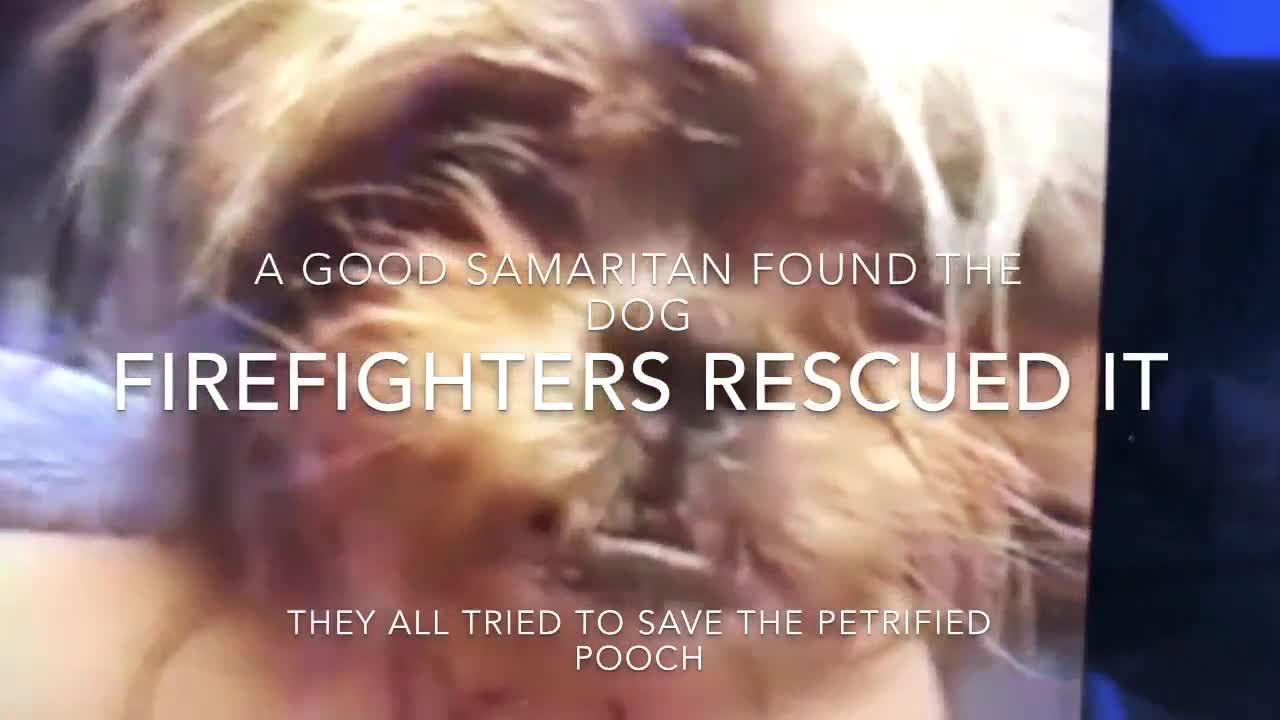 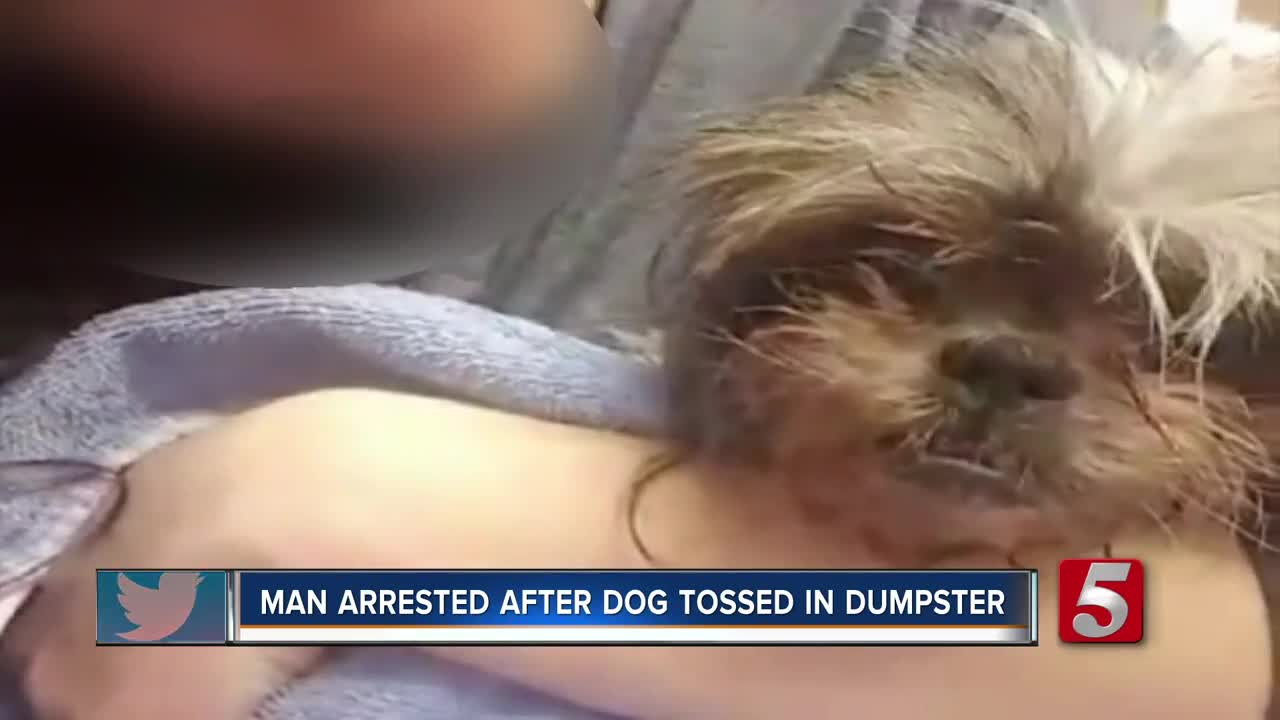 Nashville police arrested 27-year-old Terrence J. Clark for allegedly putting his mom's dog into a trash compactor before turning the machine on.

Surveillance video shows Clark pulling up to an apartment building in a car, removing a Shih Tzu from the back seat, putting the dog into a plastic grocery bag, and then placing it in the trash compactor.

The video then shows Clark pushing the compactor's power button four times before returning to his car and driving away.

On Feb. 21, someone heard a dog whimpering and barking from inside the trash compactor and called the Nashville Fire Department. Firefighters responded to the complex and rescued it.

The dog was rushed to a veterinarian, but died four days later. The investigation showed the dog belonged to Clark’s mother.

Clark was charged this week with aggravated animal cruelty and jailed in lieu of $65,000 bond.