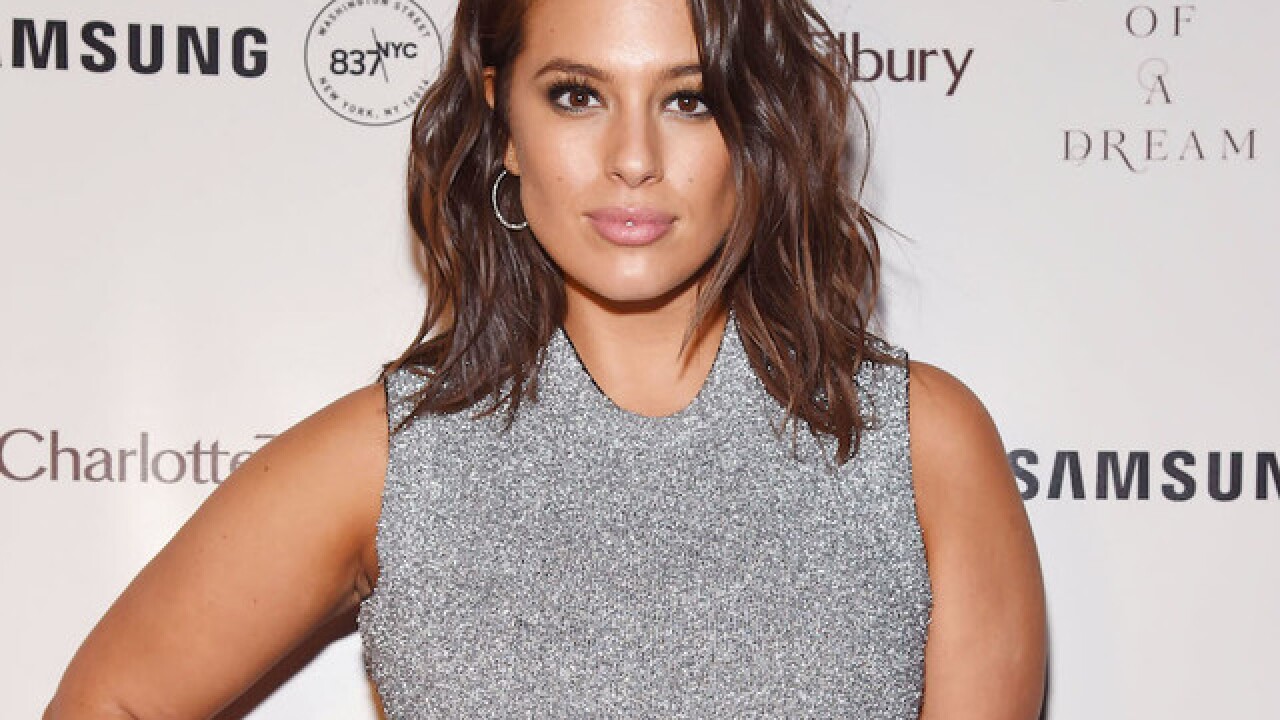 The March 2017 issue of Vogue, which was unveiled on Wednesday, features seven female models of various ethnic backgrounds. The cover includes Graham, who is the world's top plus-sized model, alongside other top models including Kendall Jenner, Gigi Hadid and Liu Wen.

With our March issue, Vogue celebrates modern American women. Click the link in our bio to read the full cover story. Photographed by @inezandvinoodh, styled by @tonnegood. #Vogue125

A photo posted by Vogue (@voguemagazine) on

But shortly after the cover was revealed online, social media users ripped Vogue for what they suspect is digital manipulation around Graham's (standing second from the left in the above photo) waist.

Upon close inspection of the cover, some critics said Hadid's (center) left hand, which is on Graham's waist, looks elongated, which could have been a result of altering the area around Graham's waist. People also complained about Graham's pose, which differs from the other women in that the placement of her right hand on her leg covers her midsection.

Graham apparently had no issue with the cover and has denied that she was urged to pose the way she did. "I chose to pose like that ... no one told me to do anything," Graham wrote on Instagram, according to Canada's "Entertainment Tonight."

On Thursday morning, Graham tweeted about the cover. "I'm so incredibly honored to be one of your March cover models," she wrote to Vogue.

Last year, Vogue Brazil came under fire for a campaign that digitally manipulated photos of able-bodied athletes to make them appear to be physically disabled. The message behind the campaign was "We Are All Special Olympics."