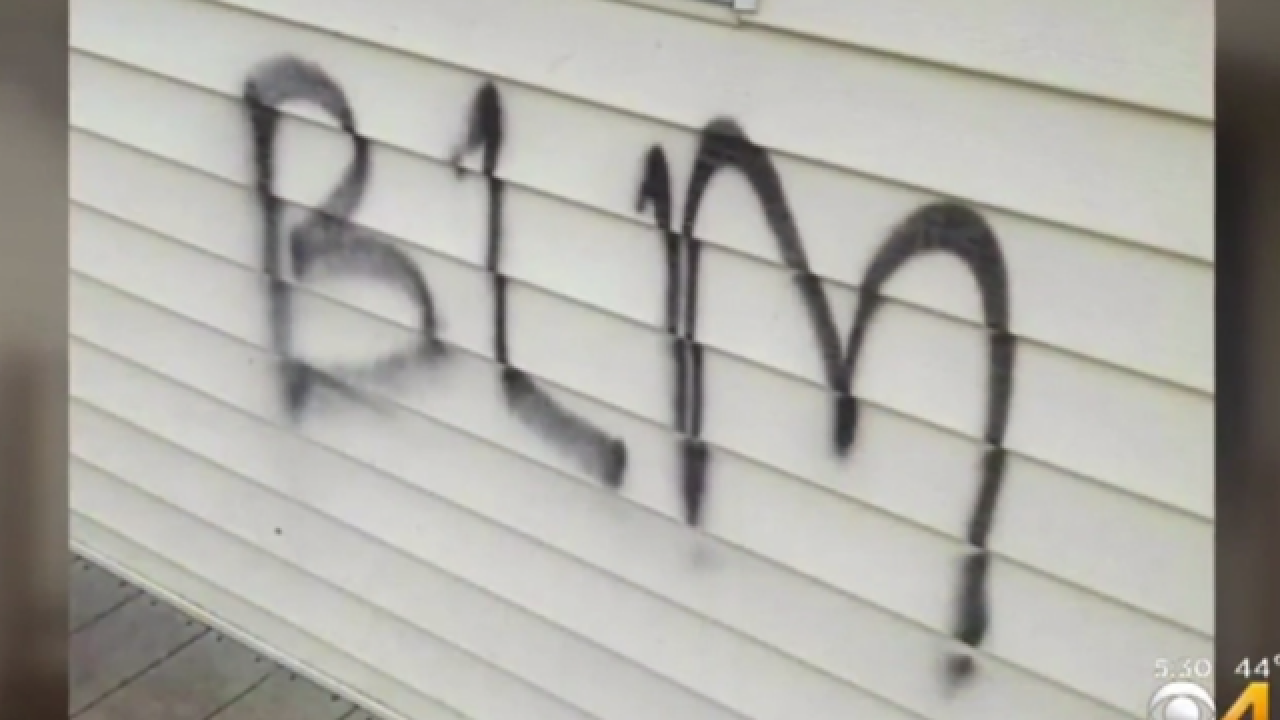 <p>The wife of a Millbury, Massachusetts police officer is accused of staging a robbery at her home and blaming it on the Black Lives Matter movement.</p>

The wife of a police officer in a Massachusetts town has been charged with faking a robbery at her home and blaming it on the Black Lives Matter movement.

According to CBS News, Maria Daly reported a robbery at her home in Millbury, Massachusetts, claiming jewelry and money had been taken. She also said that her house was graffitied with the letters “BLM”, a common shorthand for the Black Lives Matter movement.

“We woke up to not only our house being robbed while we were sleeping, but to see this hatred for no reason,” Daly wrote on social media after she filed the report, CBS News reports.

However, a police investigation quickly proved that there had not been a robbery at the home.

“Basically we came to the conclusion that it was all fabricated,” said Millbury Police Chief Donald Desorcy told CBS News. “There was no intruder, there was no burglary.”

Daly has been charged with filing a false police report and misleading a police investigation.

Daly’s husband, Millbury police officer Daniel Daly, has been exonerated of any wrongdoing in the incident.