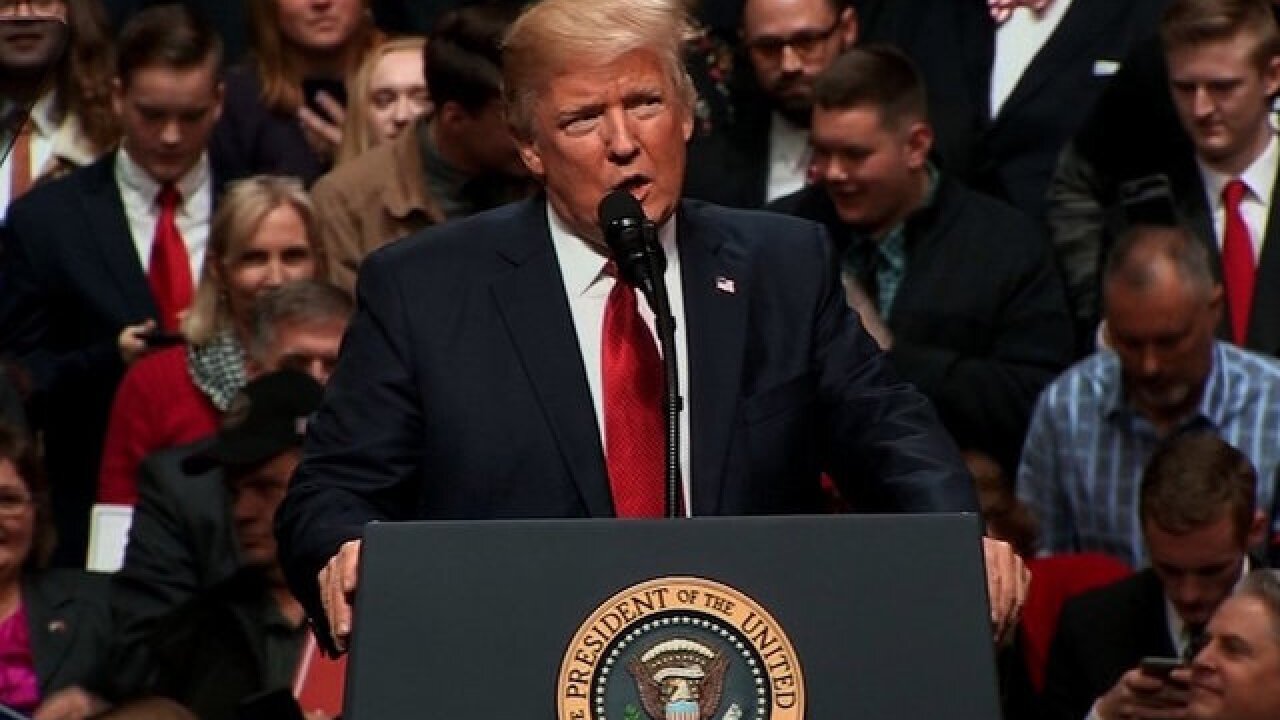 Conservative senators hoping for changes to the Republican health care bill emerged from a meeting at the White House Monday afternoon disappointed, with Sen. Mike Lee describing the meeting as "terribly frustrating."

Lee, a Utah Republican, and other conservatives were making a last-minute pitch to Trump officials and House leaders to revise the bill. But the White House made it clear the bill is closed, a Lee aide said.

House Republicans are preparing for a vote to repeal and replace Obamacare Thursday.

The final changes from House Republican leaders are expected to be unveiled Monday night.

The GOP leadership's most urgent priority: Make sure they have the votes, changing the bill if necessary.

In the final days leading up to the vote, leaders are hashing out adjustments to the bill that they unveiled two weeks ago. These modifications are a crucial aspect of the whipping process -- possible concessions are being carefully considered to try to win over lawmakers who are still on the fence.

One change that a senior GOP source said is likely to be included: language that would immediately prevent states from expanding Medicaid.

Under the first version of the legislation, enhanced funding for Medicaid would be repealed as of January 1, 2020. But senior Republicans are now preparing to include language that would explicitly prevent states from expanding the program before that time -- a concession to conservative lawmakers.

Another change that's being worked on: Expanding tax credits to older Americans. The details are still unclear, but it is an effort to calm worried GOP lawmakers who fear that the GOP health care bill would result in a spike of premiums for their constituents in their 50s and early 60s.

Last week, the White House also announced after Trump's meeting with members of the conservative Republican Study Committee that they had agreed to include in the House legislation optional Medicaid work requirements as well as the choice for states to block grant the program.

These changes are expected to be included in a package of amendments to be considered before the House Rules Committee on Wednesday.

Over the weekend, HHS Secretary Tom Price acknowledged the challenge House GOP leaders are confronting in getting the majority of their conference behind the health care bill.

"It's a fine needle that needs to be thread. There's no doubt about it," he said.