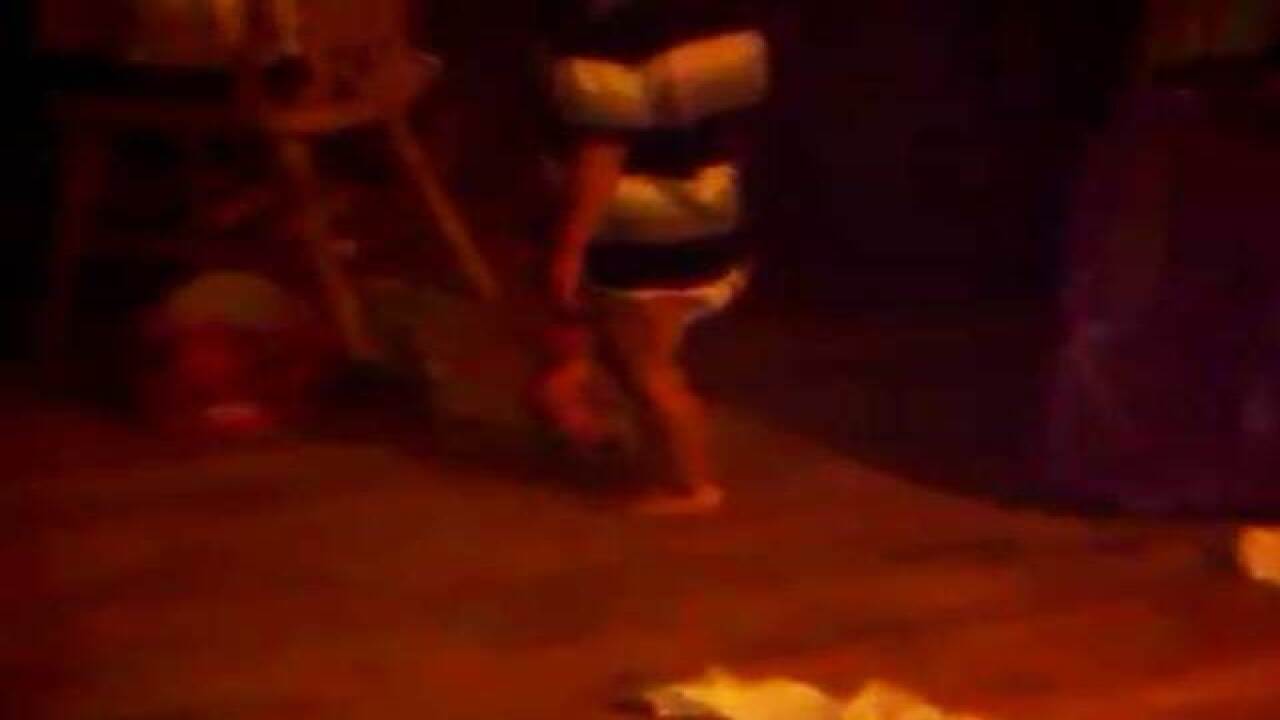 Authorities are investigating a video posted on Facebook that allegedly shows a Colorado toddler being abused.

Several people emailed the video to our sister station in Denver, KMGH, as well as to ABC15 concerned about the welfare of the child.

Denver police told Denver7 that detectives investigated the video Tuesday, determined the incident happened in Lochbuie and contacted authorities there.

Aurora police said its detectives also investigated. They posted on Facebook, "APD began investigating this as soon as we were made aware of the video and discovered that this act of abuse did not take place in Aurora and that it occurred in Weld County."

Lochbuie police's chief told Denver7, "The case has been forwarded to the district attorney's office for prosecution."

Police were unable to release the child's age or current situation.

"We ask that if you have access to this video that you do not share it on social media to respect the privacy of the young victim in this case," Aurora police said.

Denver7 is not sharing the video, or the names of those involved, to protect the child and the child's identity.