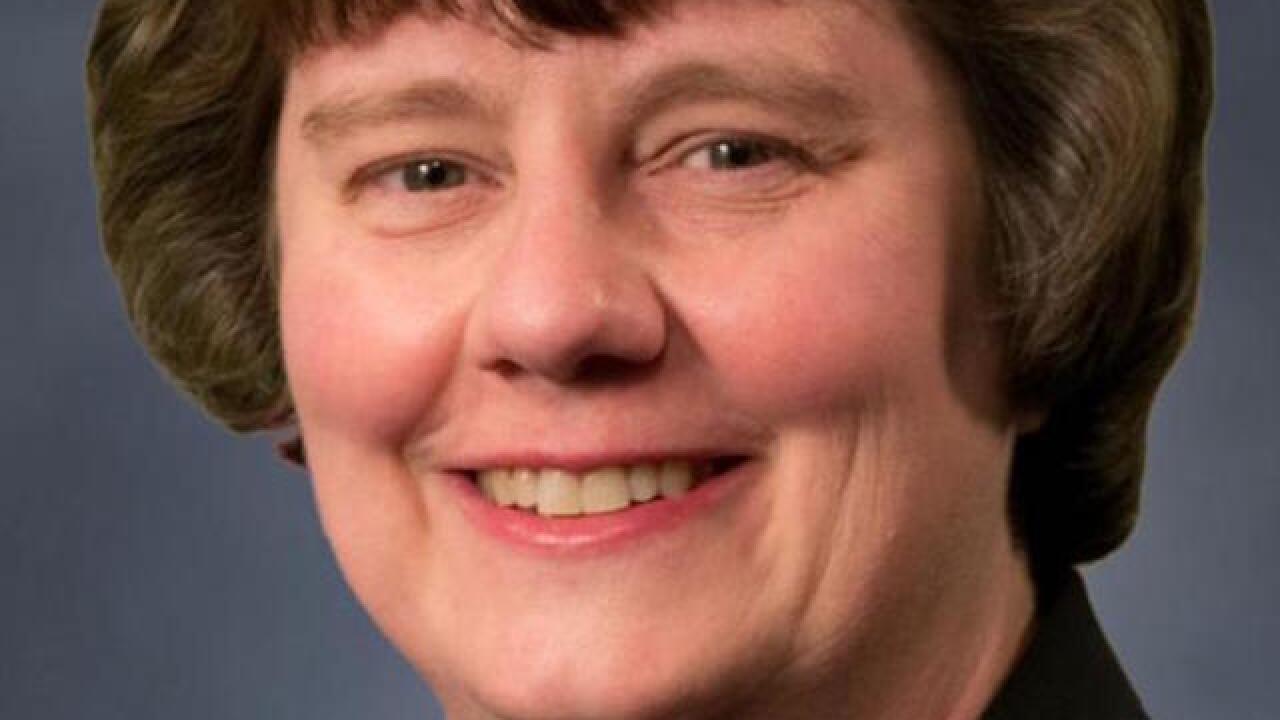 The sex crimes prosecutor who questioned a California women accusing Brett Kavanaugh of sexual assault is explaining why she would not bring criminal charges against the Supreme Court nominee.

Rachel Mitchell writes in a new memo sent to Senate Republicans that she does not believe a "reasonable prosecutor would bring this case based on the evidence before the Committee."

Mitchell is a Phoenix-based sex crimes prosecutor Republicans hired to question Christine Blasey Ford about her claims against Kavanaugh during a Senate Judiciary Committee hearing last week. Mitchell argues that there are inconsistencies in Ford's narrative and says no one has corroborated her account.

The hearing -- which featured testimony from Ford and Kavanaugh -- was not a criminal proceeding, but part of the confirmation process for Kavanaugh. Kavanaugh has denied the allegations.