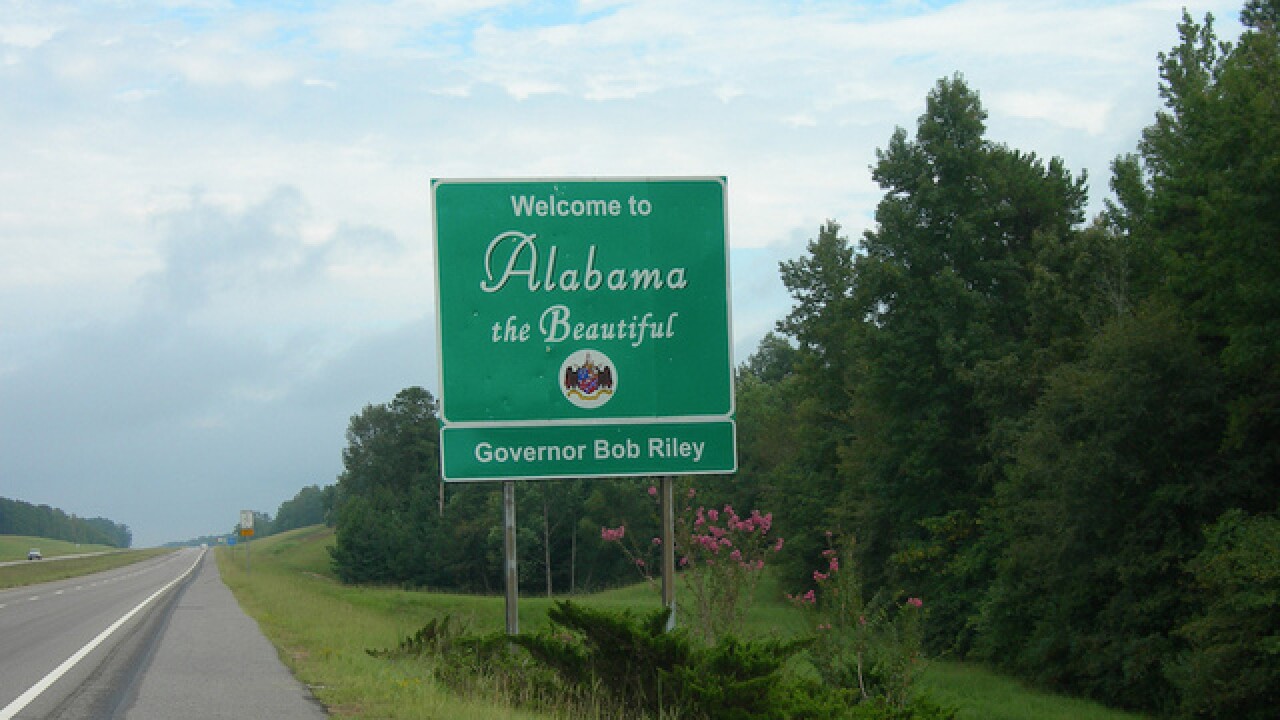 A suspected Alabama burglar is dead after a homeowner caught him in the act, covered his mouth with tape and tied him to a tree.

Nathaniel Johnson, a 68-year-old resident of Washington County, Alabama, was tired of his mobile home being broken into. On Friday, he set a trap to catch the burglar.

After parking his car near his neighbor’s home, Johnson kept an eye on his own mobile home. Around midnight, he saw Cleveland Jones Gully break the lock on his back door.

Johnson chased Gully down, tied his hands behind his back and covered his mouth with duct tape. He then tied Gully to a nearby tree.

AL.com reports that Gully did not have any visible cuts on his body besides those made from the clothesline that Johnson used to tie the suspected burglar up.

No charges have been filed against Johnson. Washington County Sheriff Richard Stringer told AL.com that the case would probably be presented to a Grand Jury, but was unsure if the case would result in any charges.