5 major businesses that have announced closures

JCPenney is latest to shutter some locations 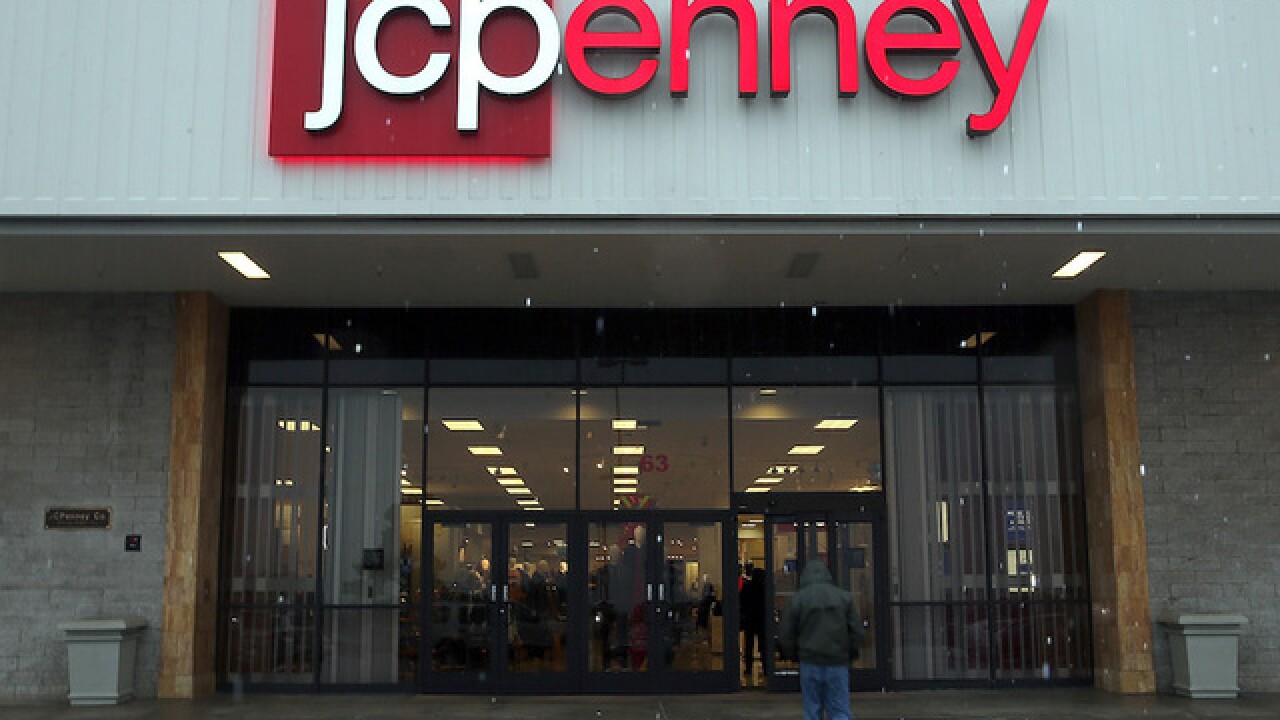 It's been a rough few months for larger brick-and-mortar stores that appear to be losing the battle with digital commerce.

Times have also been hard for some restaurants.

JCPenney announced today it plans to shutter 140 stores throughout 2017. The retailer was a staple in American shopping malls as early as the 1970s. Its history reveals James Cash Penney opened his first store in 1902.

The company has not said which 140 of its 1,000 locations will close. That information is expected to be released next month.

Here are four other companies that have announced closures in the past couple months:

THE LIMITED: ALL 750+ LOCATIONS
In the first week of January 2017, The Limited announced the show was over: More than 750 locations were closed, but customers may still shop its online store, which remains open. The Limited began suffering financially as early as the mid-2000s. More

OUTBACK, CARRABBA'S AND BONEFISH: DOZENS OF LOCATIONS
Bloomin' Brands, the parent company of Outback Steakhouse, Bonefish Grill, Carrabba's Grill, and Fleming's Steakhouse, announced in mid-February the company will shutter 43 of its 1,500 locations in 2017. According to the Bloomin' Brands, the 43 restaurants are considered "underperforming." The company did it will introduce delivery service at 115 of its restaurants over the next three months.

MACY'S: 100 LOCATIONS
Macy's announced in August 2016 it would shutter 100 stores by the end of 2017. More than 60 of those locations were disclosed in early January. Macy's has nearly 730 locations across the U.S. and it continues to refine its online business strategy. Macy's started as a dry goods store in the mid-1800s, and it has conducted the popular annual Thanksgiving Day parade since the 1920s.