Dozens of Outback, Carrabba's and Bonefish locations to close 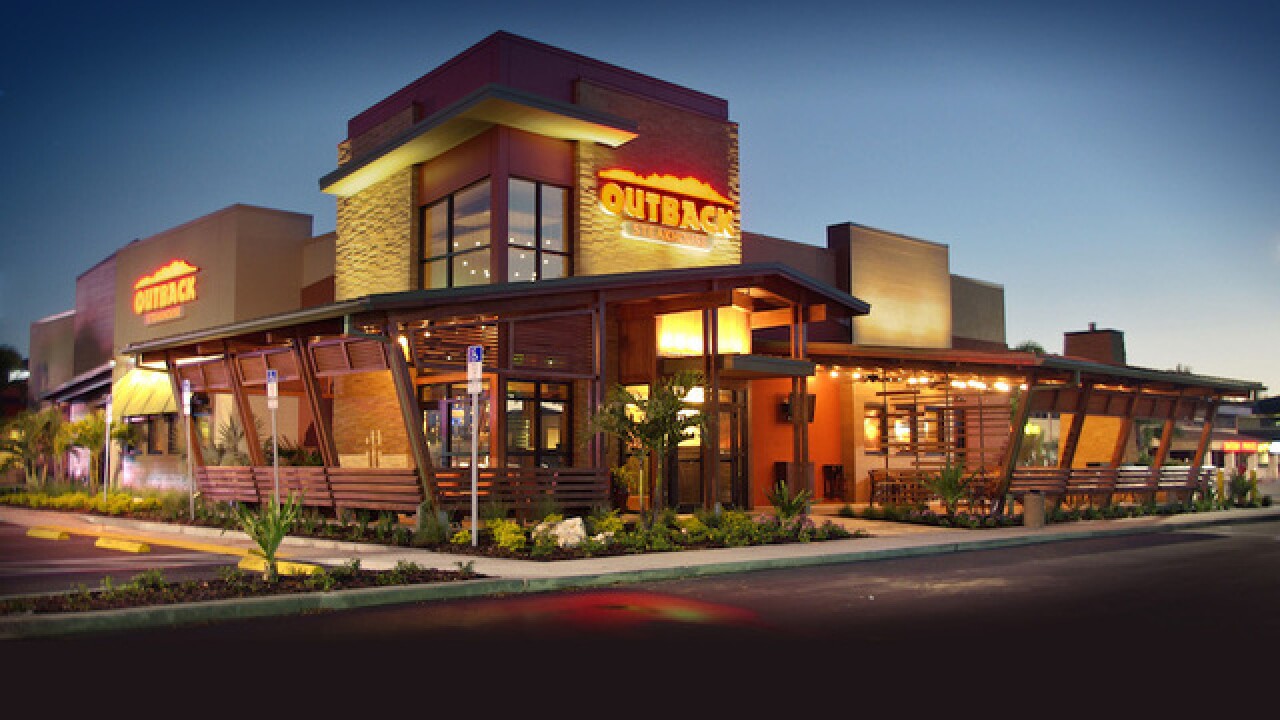 Copyright 2017 Scripps Media, Inc. All rights reserved. This material may not be published, broadcast, rewritten, or redistributed.
<p>Courtesy: Bloomin' Brands</p>

Bloomin' Brands, the parent company of Outback Steakhouse, Bonefish Grill, Carrabba's Grill, and Fleming's Steakhouse, announced last week the company will shutter 43 of its 1,500 locations in 2017.

According to the Bloomin' Brands, the 43 restaurants are considered "underperforming."

“Although 2016 was a challenging year for both Bloomin' Brands and the industry, we made real progress on our strategy to reallocate spending away from discounting toward investments to strengthen brand health, " Liz Smith, CEO of Bloomin’ Brands, said in a statement.

The reason for the addition, Smith said during a conference call with investors, is due to a 4 percent increase in off-premise visits.

During the aforementioned conference call, Bloomin' Brands Chief Financial Officer Dave Deno said closing 43 restaurants is due in part to the desire to move the company forward.

"There are some (locations) losing money at the restaurant level in cash, but also the investments being made in the brand," Deno said. "When you look at it, you have to update the restaurants, you have to (put) money behind the food and service, given where they are going, they don’t warrant that kind of investment."

The company has not announced which locations will close.