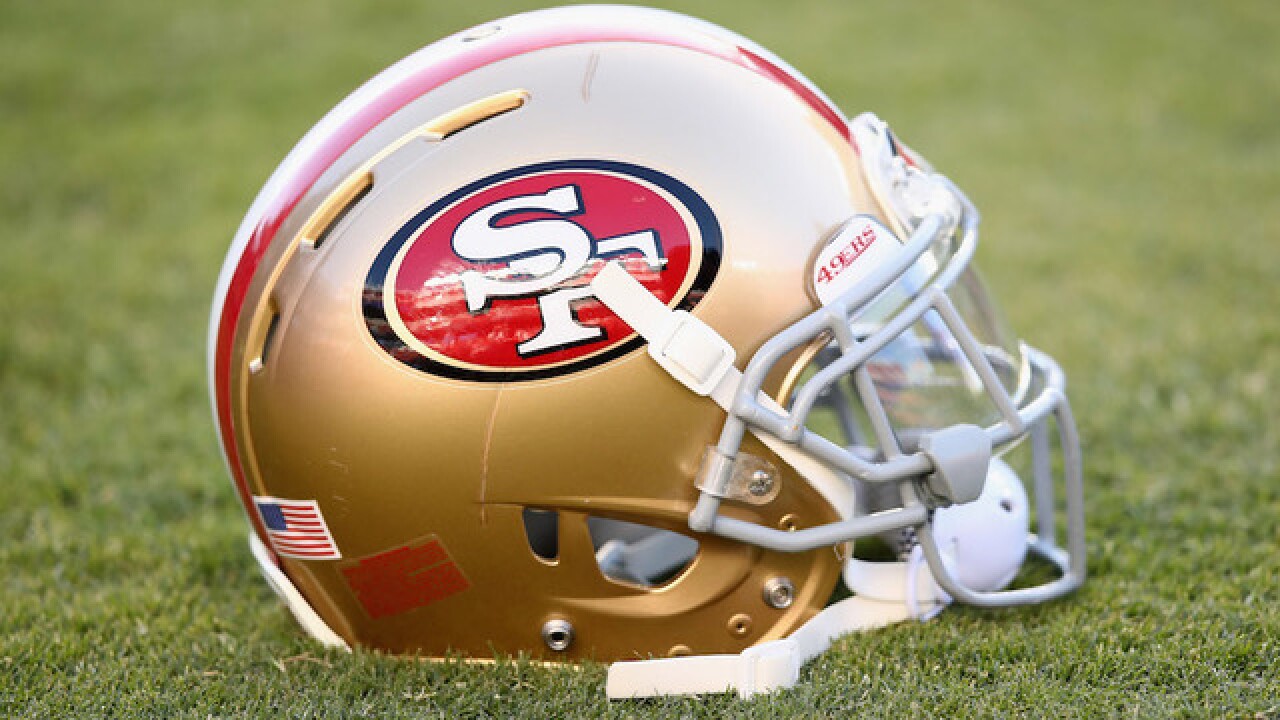 Sowers, who is an offensive assistant with the 49ers wide receivers, is also the second woman to be employed full-time as an NFL coach.

“No matter what you do in life, one of the most important things is to be true to who you are,” Sowers told Outsports. “There are so many people who identify as LGBT in the NFL, as in any business, that do not feel comfortable being public about their sexual orientation.”

Prior to joining the 49ers, Sowers worked as a scouting intern with the Atlanta Falcons in 2016. She also played professional football with Women’s Football Alliance.

Kathryn Smith became the first full-time NFL coach when she was hired as a special teams quality control coach by the Buffalo Bills in 2016. She was not retained by the team when the Bills hired head coach Sean McDermott earlier this year.

A woman will also call an NFL game for the first time since in 30 years this season, when ESPN’s Beth Mowins handles play-by-play duties for a Monday Night Football game between the Chargers and Raiders on Sept. 11.