Beth Mowins to be the first woman to call an NFL game in 30 years, report says 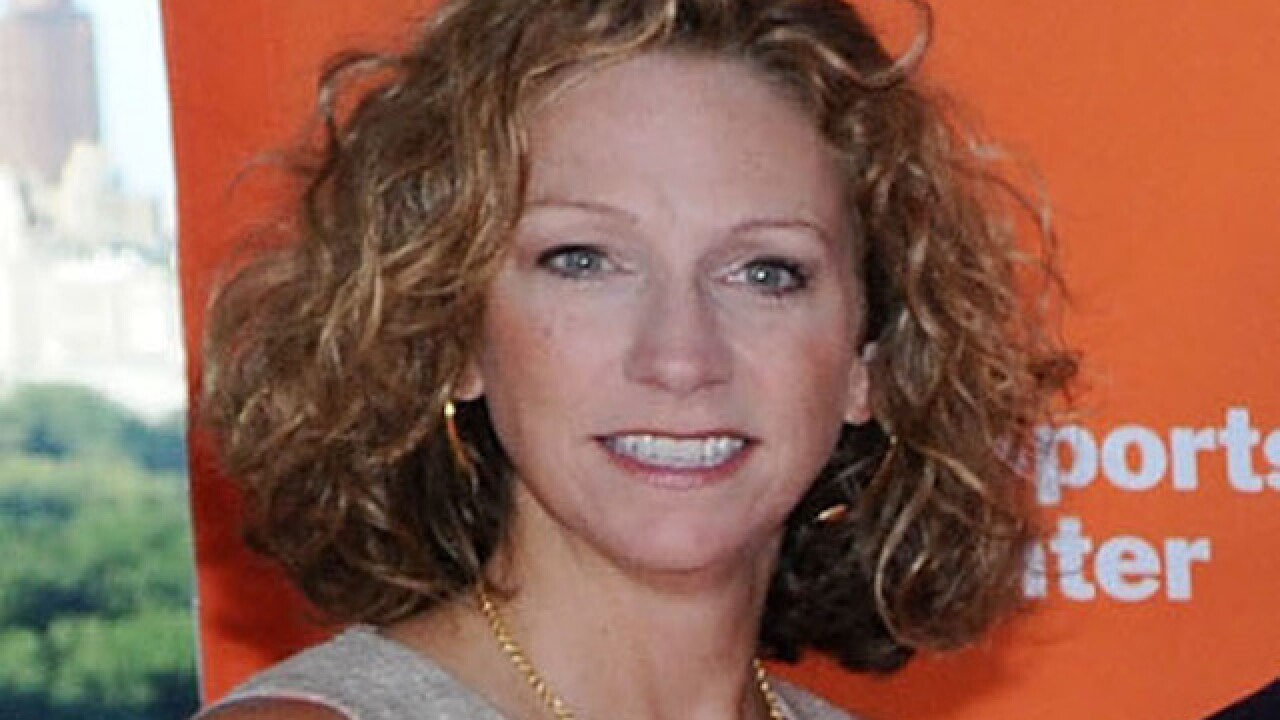 This fall, for the first time in 30 years, a woman will handle play-by-play duties during an NFL broadcast, Sports Illustrated reports.

Beth Mowins, who has called college football games and Oakland Raiders exhibition games in the past, will do play-by-play for ESPN’s week one Monday Night Football game between the Los Angeles Chargers and Raiders on Sept. 11.

Mowins and her agent have not yet confirmed the move.

According to Sports Illustrated, Mowins will be only the second woman to call a regular-season NFL game. In 1987, Gayle Sirens called a late-season game between the Seattle Seahawks and the Kansas City Chiefs. Sirens was offered the opportunity to call six games in the 1988 season, but declined.