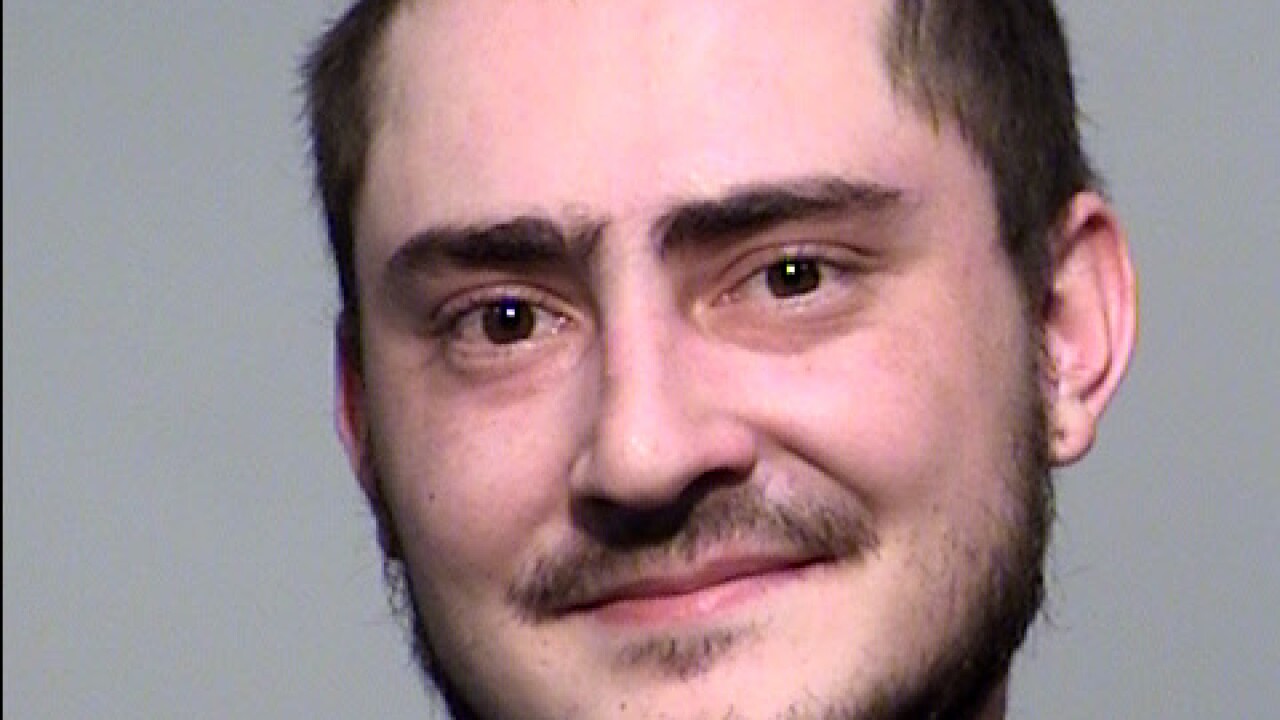 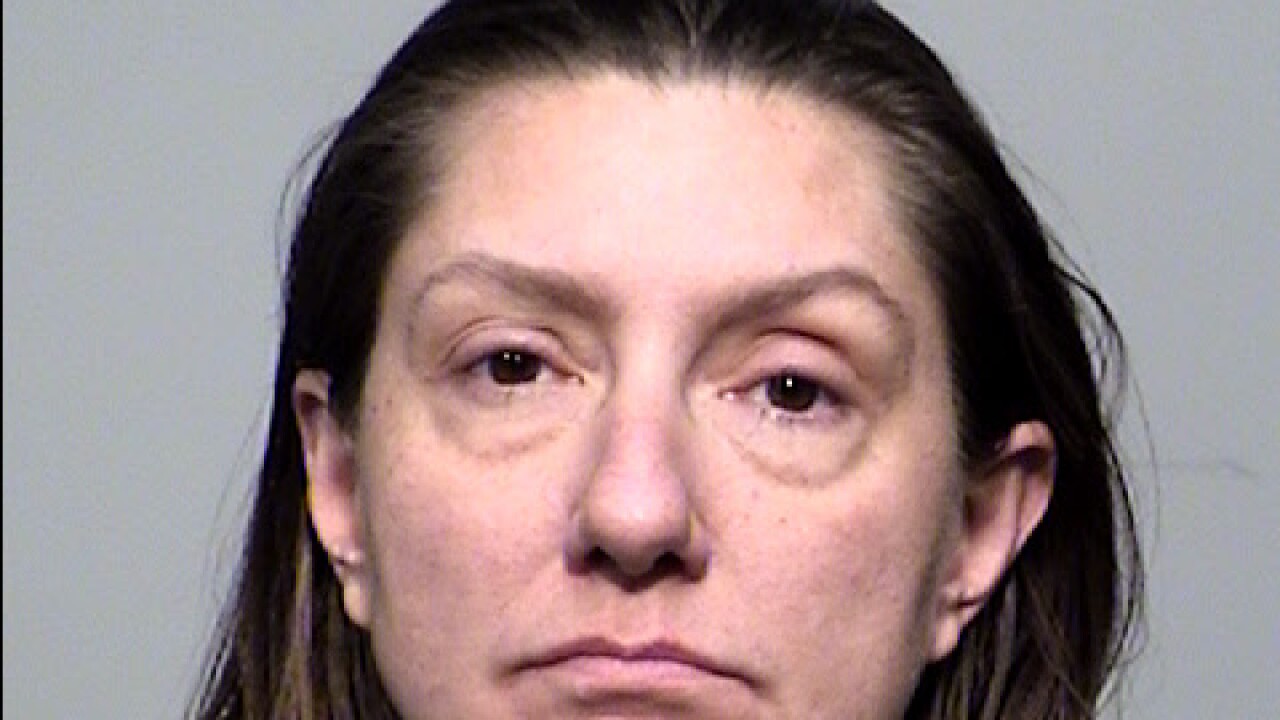 PRESCOTT VALLEY, AZ — Two family members in Prescott Valley are facing a number of charges in connection to a domestic violence incident.

The Prescott Valley Police Department says around 8:30 p.m. Tuesday, officers were notified by staff at Yavapai Regional Medical Center of a woman who showed up at the ER looking for her father.

The woman was told her father was not there and she reported he was possibly stabbed.

Officers were then dispatched to a home near Navajo Drive and Ranger Road.

When they arrived they made contact with the alleged victim’s adult son, identified as Christopher Bell.

Officers attempted to detain him in the yard when his mother, identified as Renea Bell, ran from the house and toward the officers.

Authorities say she struck two officers as they tried to restrain her. The officers were not hurt.

Both Renea and Christopher were taken into custody.

During the investigation, police determined Christopher and his father got into an argument over Christopher calling his mother a vulgar name.

Christopher allegedly grabbed a knife at which point his father grabbed a baseball bat.

Police say the father was stabbed in the chest and fell to the ground. That’s when police say Renea grabbed the bat and allegedly hit her husband in the back of the head.

The father was treated for his injuries. His current condition is unclear.

Christopher Bell is charged with one count of aggravated assault causing serious bodily injury and one count of disorderly conduct per domestic violence.