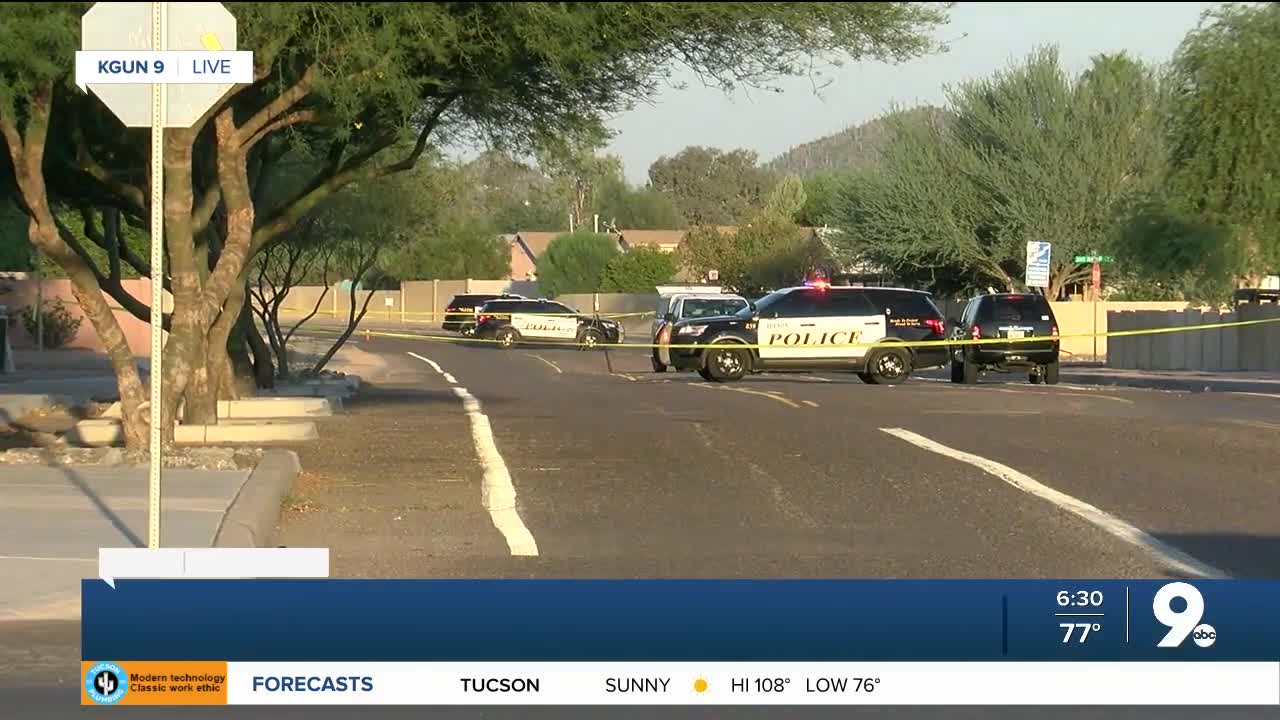 Tucson Police are investigating a shooting that involved a police officer and K9 on the southwest side early Friday morning. 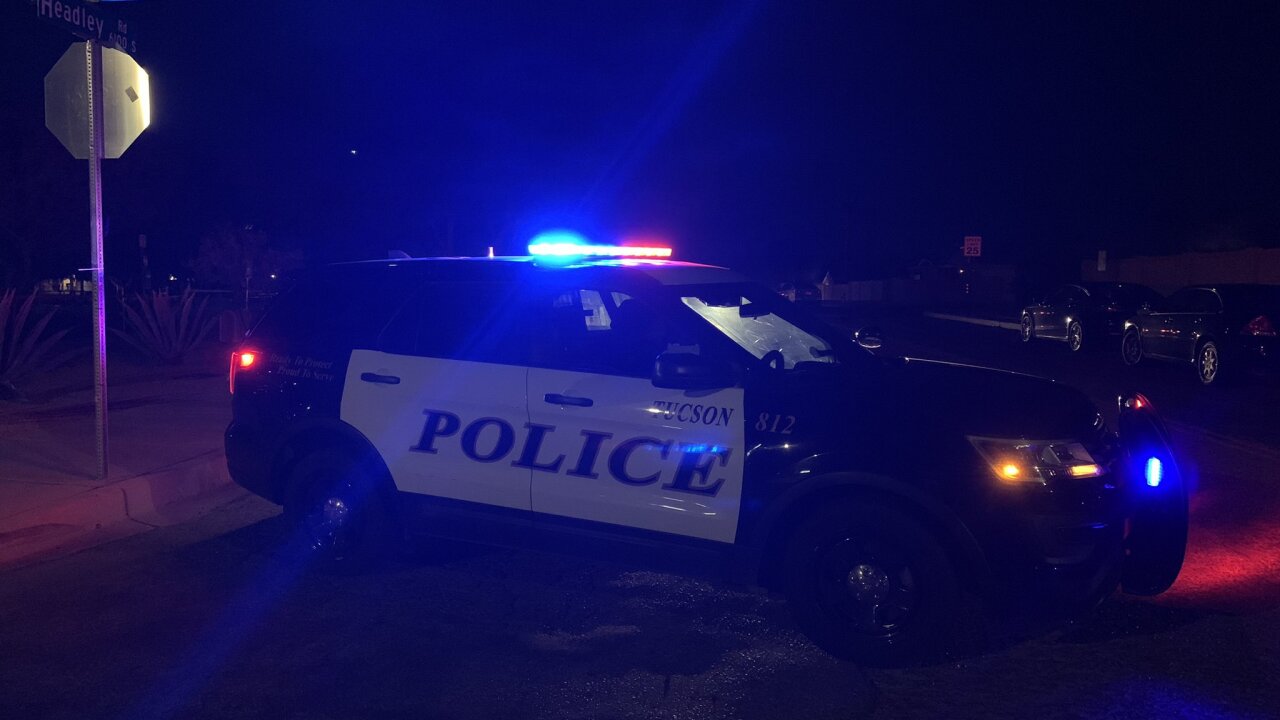 The Tucson Police Department arrested a teenage suspect connected to an officer-involved shooting that happened on the south side Sept. 3.

Police say officers arrested 15-year-old Elmer Virgen, who was medically cleared from a hospital and faces charges including armed robbery, aggravated robbery, aggravated assault with a deadly weapon, three counts of aggravated assault with a deadly weapon on a peace officer and one count of animal abuse interfering with enforcement. Additional charges are pending. He was booked into Pima County Jail. No bond has been set.

The charges accrued from an armed robbery that happened at a Quik Mart on July 31.

The night of the armed robbery, Virgen was with 17-year-old Simon Pancho and two other suspects, according to TPD. On August 26, officers were able to find Pancho and attempted to take him into custody, during the arrest Pancho pulled out a semi-automatic handgun and was shot by one of the officers. He was treated on the scene, but later died.

Police say Virgen was also considered armed and dangerous, and members of the SWAT Team helped with Thursday night’s search. Around 11 p.m. officers found him in the area South Midvale Park Road and South Headley Road, as officers attempted to take him into custody Virgen ran down a residential street away from officers.

A TPD K9 assisted in capturing him on the street, while Virgen was running, he pulled out a semi-automatic handgun and fired multiple rounds at the officers, according to TPD. One officer fired back and struck Virgen. Tactical Emergency Medical Support personnel immediately treated Virgen for his gunshot wounds. Tucson Fire crews responded and took Virgen to the hospital with non-life-threatening injuries.

Police say during the incident, TPD K9 'Tango' was injured by gunfire, and was taken to Valley Animal Hospital, where he is recovering.

Detectives with Violent Crimes Unit responded to conduct the criminal portion of the investigation. Sergeants with the Office of Professional Standards are administering a separate, but standard investigation to evaluate the actions of department personnel.

Once Virgen is release from the hospital, he will be booked into the Pima County Jail on the charges listed above and will face additional felony charges related to Thursday night’s shooting incident, according to TPD. He also has a felony warrant for a recent parole violation.

Last night K-9 Tango was struck by 2 rounds but continued in his pursuit. The suspect was captured & Tango was rushed to the vet. After sx he will return to full duty in a couple weeks. Tango's handler is a proud member of FOP & we are proud to have him! Good boy Tango!! pic.twitter.com/VE3USA3pa5

No other officers were injured in this officer-involved shooting.

The investigation remains ongoing. Anyone with additional information about this incident is asked to call 88-CRIME.

The department remains committed to meeting the public’s need for immediate transparency and will continue to release information concerning officer-involved shootings and in-custody deaths even though it may be preliminary and incomplete. However, we will have some situations in which exceptional circumstances involving constitutional rights, statutory prohibitions, or other legal requirements prevent the release of body-worn camera footage within 72 hours. This officer-involved shooting presents such a circumstance and we will be providing Virgen and his family time to review the video footage before it is released to the public.

Tucson Police Department
Copyright 2020 Scripps Media, Inc. All rights reserved. This material may not be published, broadcast, rewritten, or redistributed.