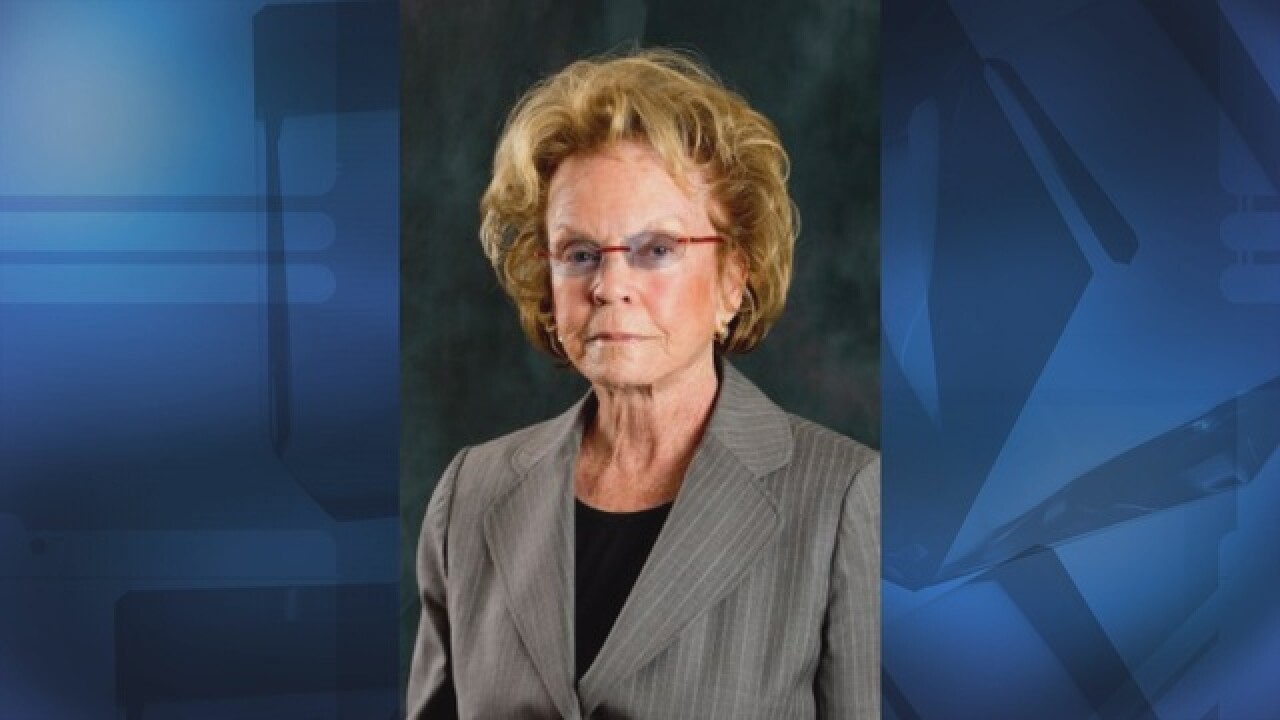 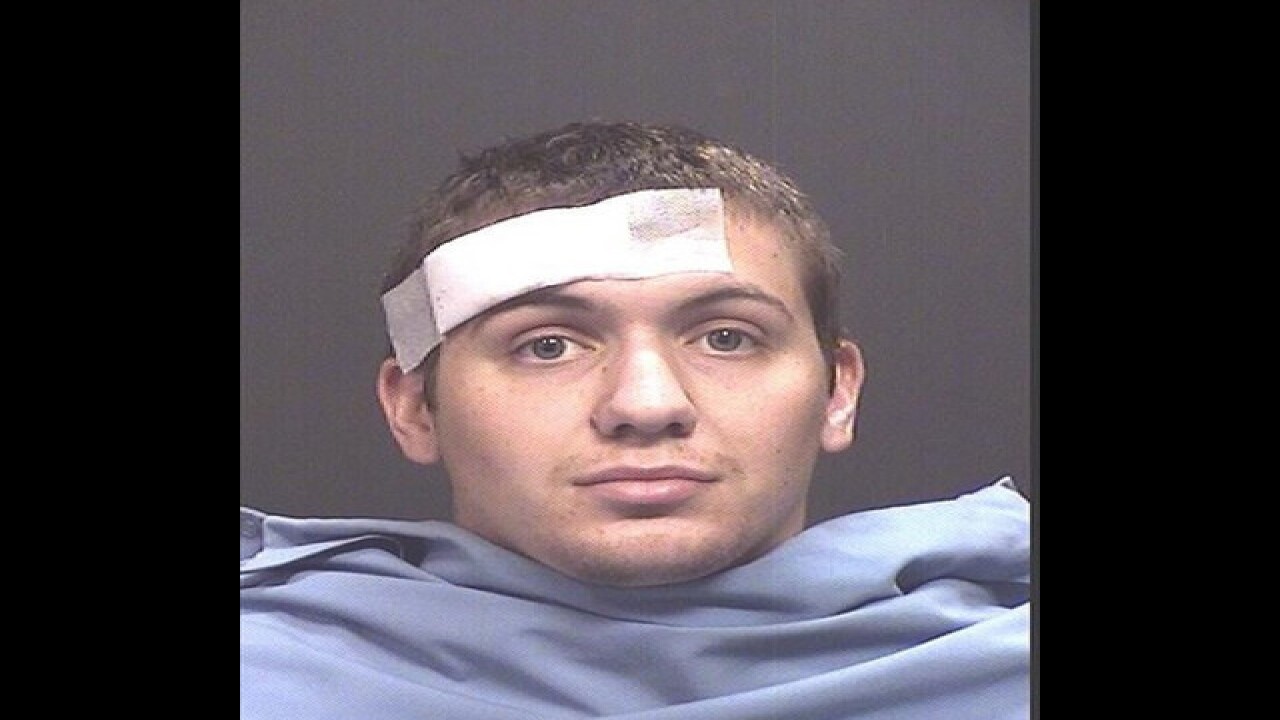 The man who was arrested in the deadly vehicle collision that killed former Pima County Board of Supervisor, Ann Day, has been indicted on multiple charges.

Deputies responded to the accident at 7:42 a.m. on May 7th and when they arrived Day was being tended to by civilians on scene. A battalion chief from Northwest Fire transported her to the hospital where she was pronounced dead at 8:37 a.m.

Officials say a black sedan was going westbound on Ina at a high rate of speed and was driving erratically. The sedan was bouncing off of curbs and crossed the center median and struck Day's Prius head on. A pickup truck trailing Day's car was unable to stop and rear ender Day's vehicle.
The other two drivers were transported to the hospital with serious but non life-threatening injuries.
Scripps Only Content 2016