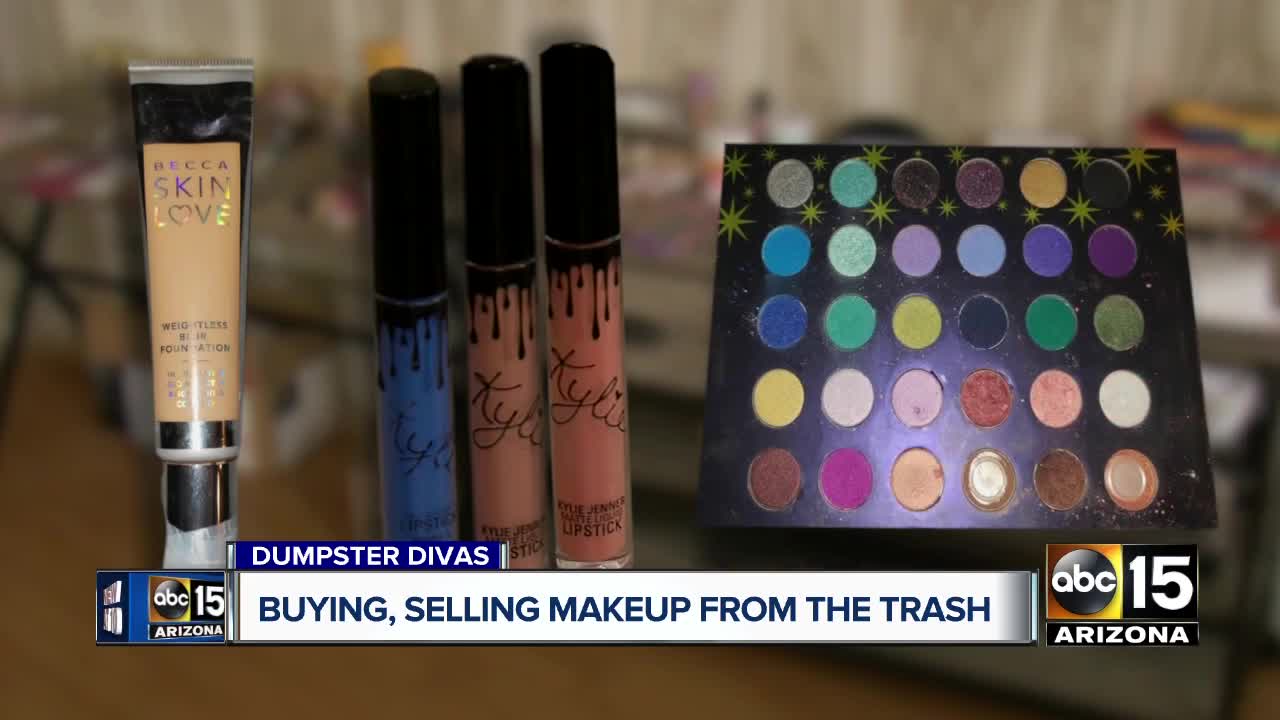 Women are using Facebook and online merchandise venues to sell well-known cosmetic brands at discount prices, but buyers may not be getting what's printed on the label. 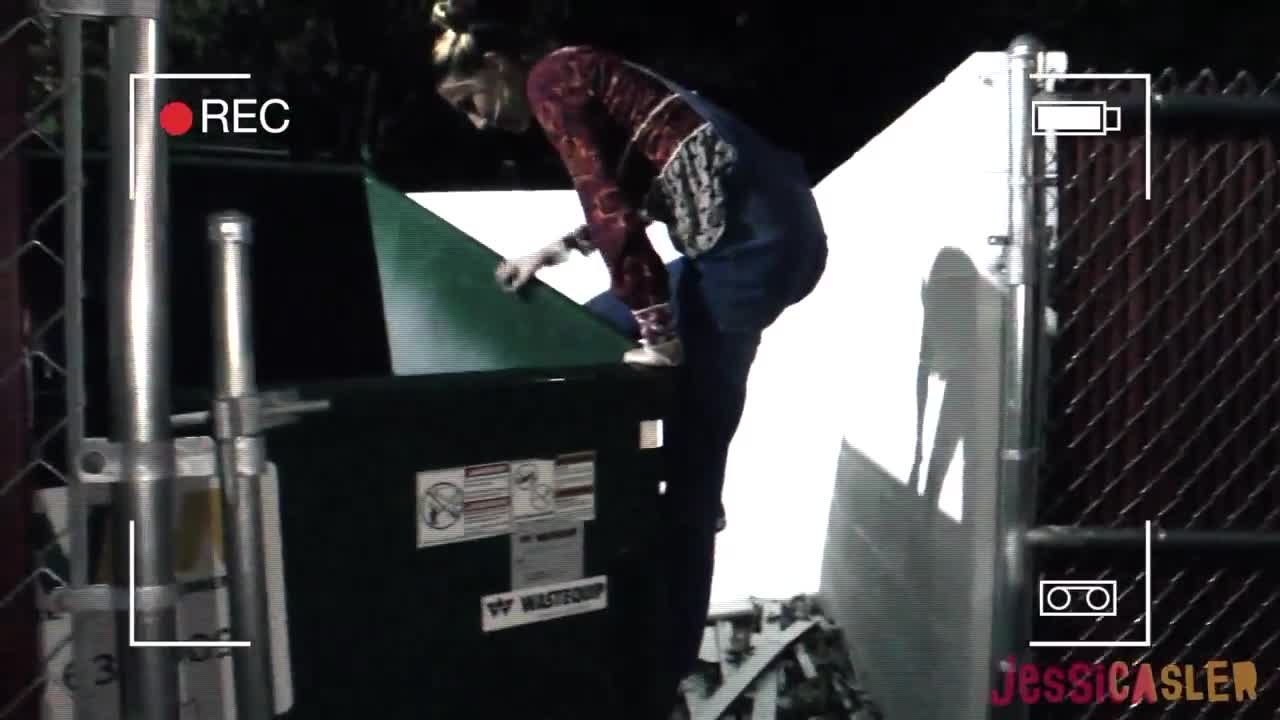 East Valley mom Brittanie Masters is auctioning designer cosmetics out of her living room on a Facebook group, and she’s making a pretty penny.

“Girls are crazy about the stuff,” Masters said. She said she’s made up to $450 in one day. Some of what she’s selling is 100 percent profit because she pulled it from a dumpster. On her posts, Masters said she uses the abbreviation DD to indicate the makeup came from dumpster diving, but she said buyers can't be sure who is selling what online.

"People want to try it before they actually buy at full price," Masters said. "It could’ve come from 100 people and then came back to me, but they don’t really ask."

"It’s not as crazy to me anymore because people will sell the stuff and make a lot of money, and if something is discontinued, they could jack up the price twice the amount of retail," Masters said

Masters and other sellers are also inspired by YouTube stars, who make videos about dumpster diving for cosmetics.

YouTuber Jessica Casler said she made videos to raise awareness about waste in the beauty product industry. She said some retailers throw away customer returns and makeup testers, as well as products that are damaged, expired, or discontinued.

Casler thinks some of these products could be donated instead. Casler also said store employees will try to destroy products to prevent them from ending up on the black market.

“I've been told not to do it just by a thing called souping, which is when employees of these places will put bleach, or shampoo, or foundation, or whatever it is, to mess up the product to deter dumpster divers from taking the products,” Casler said. Casler said she simply cleaned and sanitized the "souped" products herself before using or selling them.

“There was a point when I was doing those online sites, like Poshmark and Depop, where I was selling them,” Casler said.

Ulta Beauty is one of the dumpster divers’ favorite spots. A company spokeswoman told ABC15, “We strongly discourage the retrieval of discarded items no longer fit for sale.” She stressed “health and safety is a top priority.”

Police in Scottsdale, Mesa, and Chandler tell the ABC15 investigators that dumpster diving is also illegal in their cities.

“It is unsanitary and unsafe,” Scottsdale Sgt. Ben Hoster said. “We don't want people getting in there and getting cut, being injured, or getting infected by some disease.”

RELATED: Is your makeup a fake? How to tell if it's real or not

Police officers in several other cities warn dumpster divers could be stopped for trespassing.

Masters said she had been briefly stopped by the police once, but she only got a warning. She said the thrill the hunt keeps her going.

"It's fun to come home and see what you got," Masters said.