Tempe Police Chief Sylvia Moir tells ABC15 about how she's trying to improve her agency to be more effective and respectful. 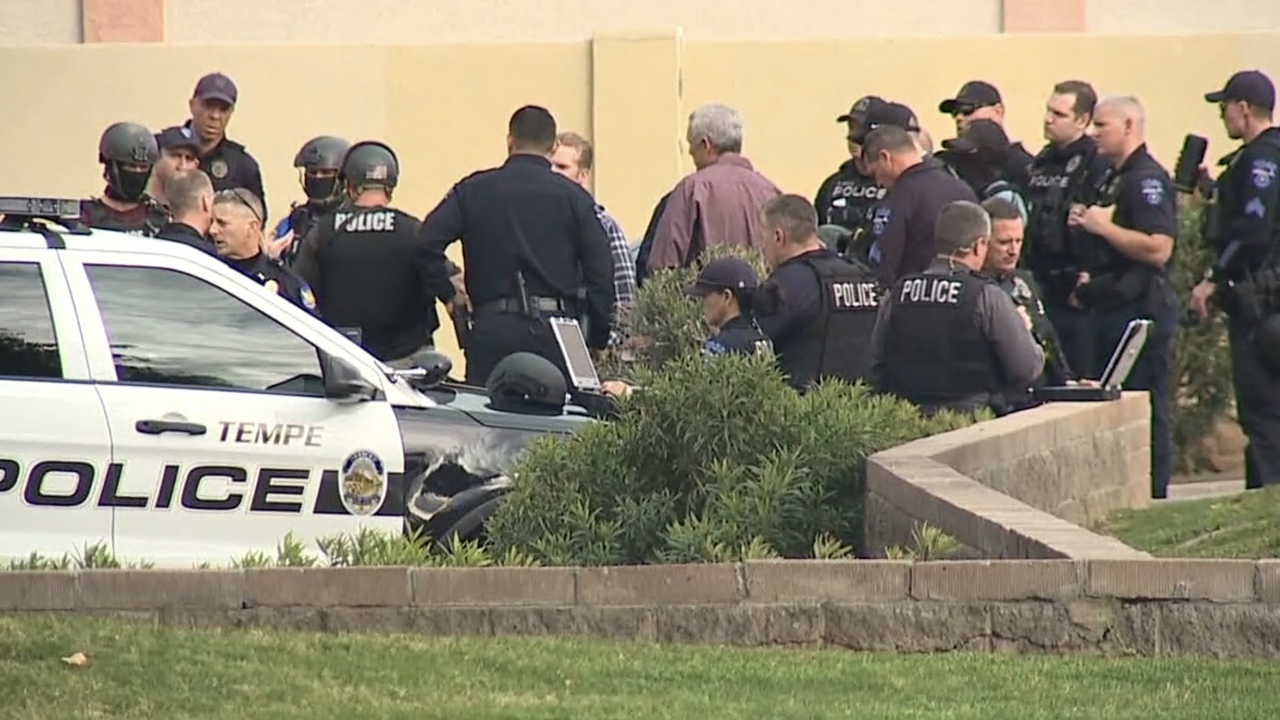 TEMPE, AZ — Tempe Police Chief Sylvia Moir spoke out with ABC15 about how she's trying to improve her agency to be more effective and respectful.

Tempe officers have faced additional scrutiny since the January 2019 police shooting of 14-year-old Antonio Arce. The teen had a fake gun and was running away when then-officer Joseph Jaen opened fire. Arce died. Jaen retired from the department with an accidental disability pension and was never criminally charged.

Tempe's city council will vote Thursday on whether to approve a $2 million settlement to a lawsuit filed by the teen's family.

Earlier this month, protesters urged Tempe's city council to defund the police during their final budget vote for the next fiscal year. Council approved the budget without defunding the agency.

"To remove us without the appropriate wraparound, appropriately trained, appropriately funded, and persistent 24-7 service," Chief Moir said, "it’s an irresponsible knee-jerk reaction that many of us are concerned about."

Chief Moir opposes abolishing police departments, but she is open to what's called disaggregation. She said, with proper planning, social workers and other specialists could take over for uniformed police officers to address homelessness, mental health, and addiction issues.

"We have stepped up to handle those issues, and we are not really the right societal actor," Moir said.

Just after the Arce shooting, police body camera video showed responding officers let the teen bleed in the street for 5 minutes before they attempted chest compressions or other first aid. Chief Moir said a recent policy change better addresses that sanctity of life issue, which had been "implied" in the past.

"It’s been trained," Moir said, "but what we’ve done in the past several months is we made it explicit. Policy explicitly states a 'shall' for our officers in terms of rendering aid."

Another change in recent months is making an explicit policy for officers to intervene to prevent excessive force.

"When they see another officer triggered or somehow getting amped up, because we are human beings, that we intervene with each other," Moir said.

Chief Moir said now is the time for her agency to "double down" to create a system where people are treated impartially and with dignity and respect.