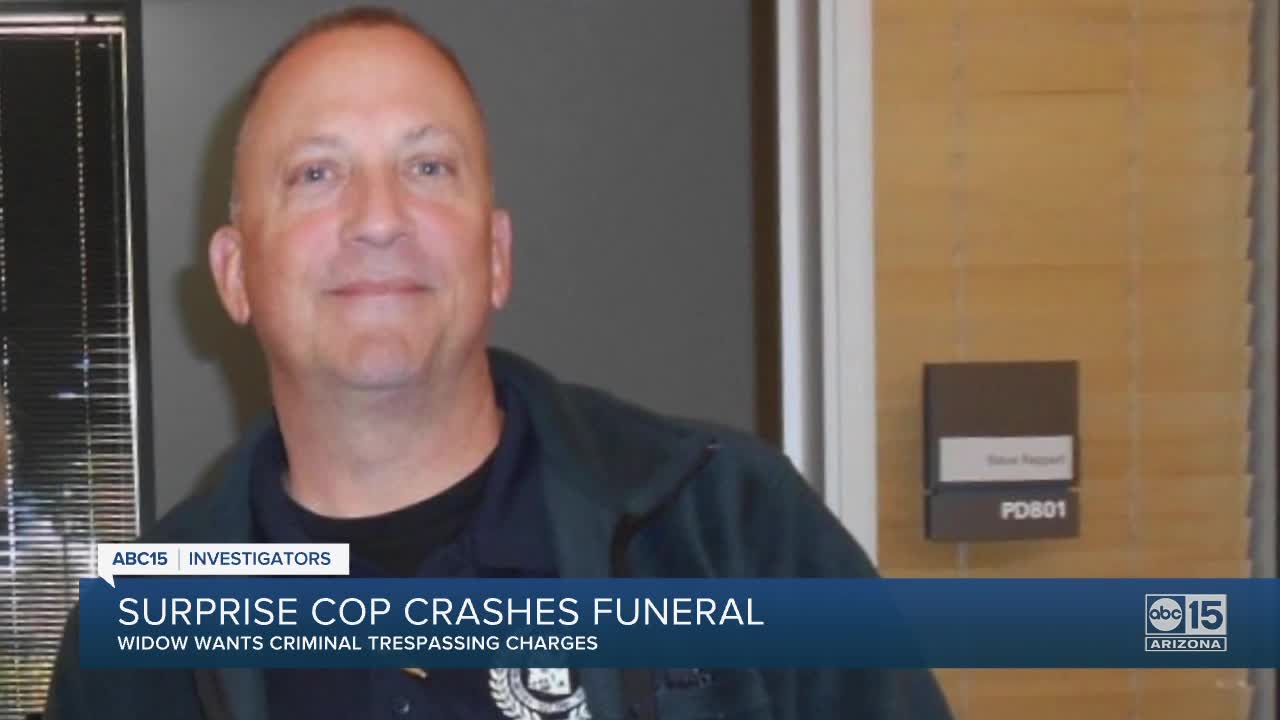 A Surprise police lieutenant is accused of criminal trespassing after she allegedly crashed a coworker's funeral. 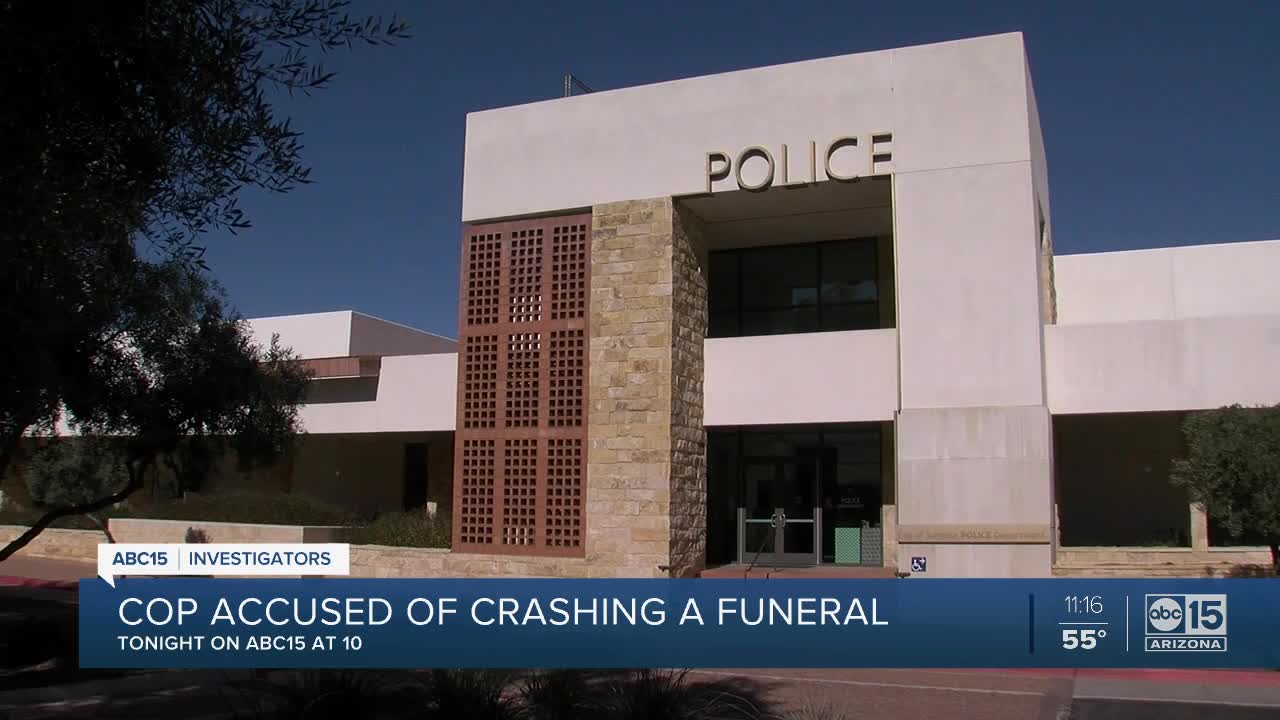 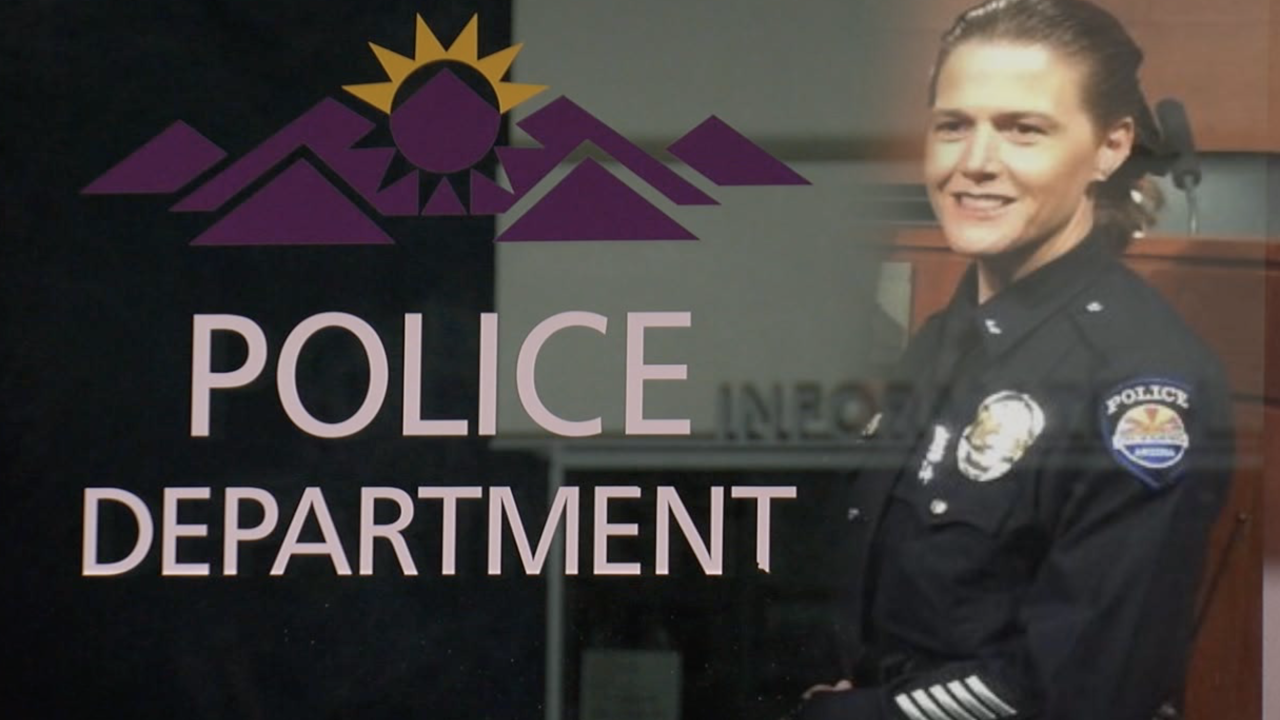 A Surprise police lieutenant will not face a criminal trespassing charge after she crashed a coworker's funeral, according to the Maricopa County Attorney's Office.

The August funeral was for Det. Sgt. Steve Reppert, who spent two decades working for the Surprise Police Department before he died while off duty.

"It impacts me greatly because whenever I think of the service all I can think about is her," said Terry Reppert, Steve's widow.

Reppert's relatives say Lt. Theresa Arviso ignored their request not to attend the service and repeatedly refused to leave.

"I finally looked and just told her, 'You are making this situation horrible. I can't believe that you're not leaving when we've asked you nicely,'" said Keirsty Vernon, Steve's sister-in-law.

Peoria police investigated the allegations. The detective found multiple witnesses who said Arviso remained at the funeral home for at least 15-20 minutes while she ignored repeated requests to leave.

Ultimately, Surprise police Chief Terry Young had to get involved.

According to the police report, he personally spoke to Arviso, "reiterating the family did not want her there, as well as the fact that it was a private service and they had the right to have her removed."

Arviso did not personally respond to ABC15's request for an interview, but the Fraternal Order of Police sent a statement on her behalf saying, "What happened at the officer's funeral was an unfortunate misunderstanding."

The FOP also said Arviso "was polite at all times and left shortly after being asked to leave. When all the facts have been considered carefully, we don't believe this incident will warrant any sort of prosecution."

Lt. Arviso remains on duty at the Surprise Police Department during both the criminal and administrative investigation, and the Reppert family questions why.

"She’s a lieutenant," Terry Reppert said."They hired her, and they don’t want to look bad."

The Surprise Police Department's spokesman sent a statement to ABC15 stating they are "committed to maintaining the highest standards of integrity, professionalism, and accountability."