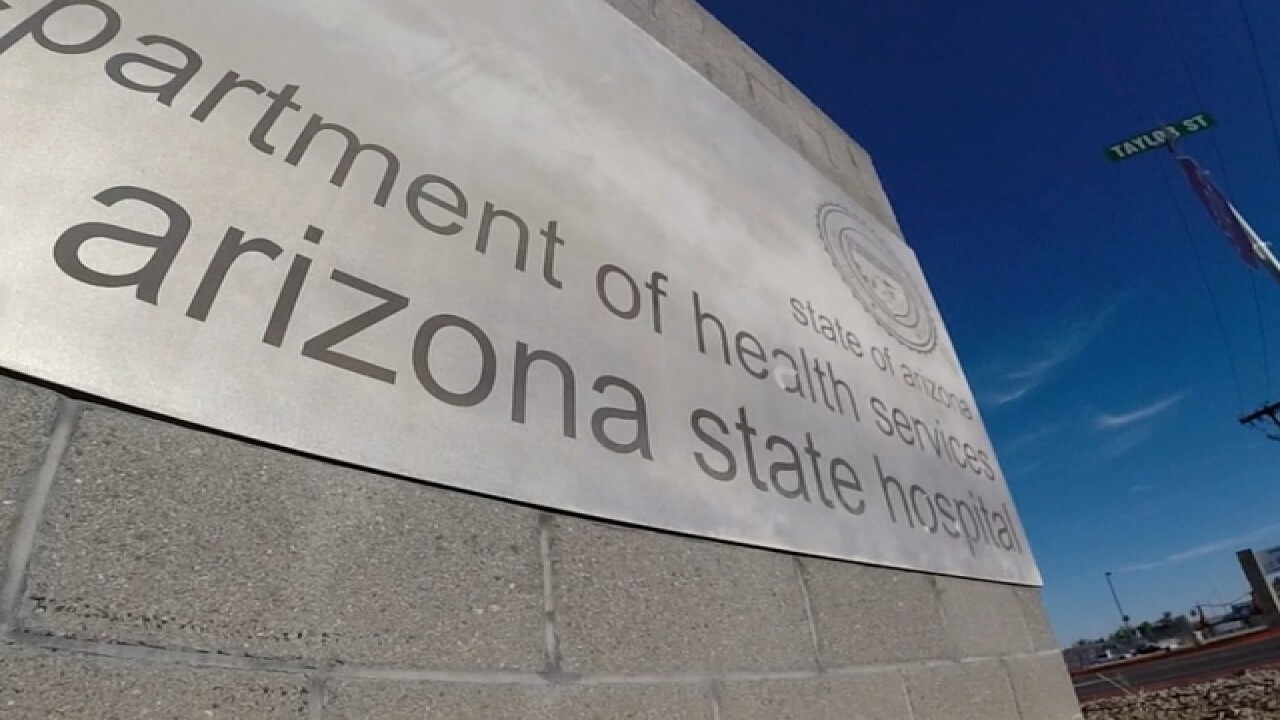 The Arizona State Hospital continues to see a surge in coronavirus cases and had its first resident die in recent days, according to multiple sources and information obtained by ABC15.

The state-run psychiatric facility has more than 114 total cases, including current and past infections, among residents and staff.

The cases have sharply risen in recent weeks.

On May 30, there were only three reported cases of COVID-19.

The hospital, which houses roughly 300 vulnerable residents, is run by the Arizona Department of Health Services.

ABC15 asked department director, Dr. Cara Christ, about the spike in cases at a press conference in late June.

“So, we have been engaged with the Arizona State Hospital. We are concerned about our patients and residents at the hospital,” Christ said. “Back in March, they proactively implemented temperature checks, symptoms screens, mandatory face mask-wearing, and infection control protocols.”

However, multiple employees said those protocols were not effectively communicated, not followed, and the amount of protective equipment has not been sufficient.

Following a pair of ABC15 reports, the state hospital began distributing face shields to staff and cloth masks to residents.

According to several insiders, the temperature checks and symptom screenings have been completed by non-medical employees and are considered a “joke.”

Employees told ABC15 that they have been asked to continue working even after exposure to the virus. Another said staff who tested positive have been asked to report to the hospital for work sooner than they are comfortable — after just 10 days, and not the recommended 14.