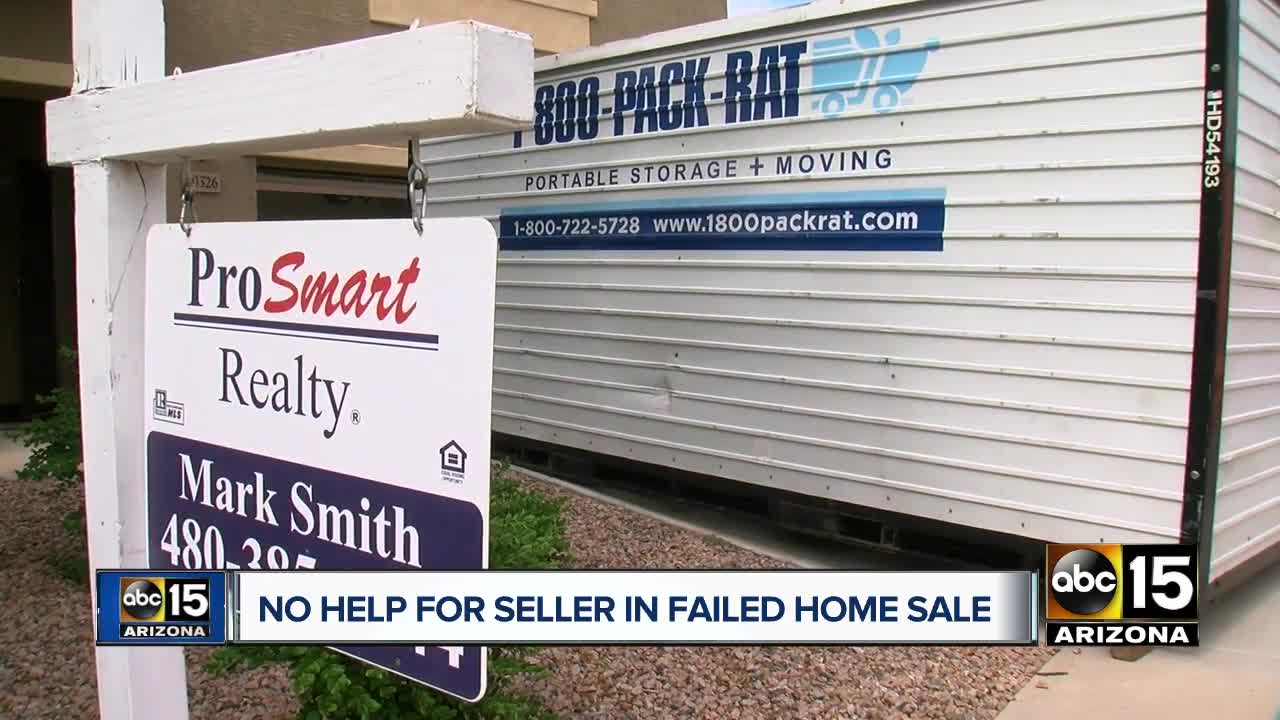 There are lots of costs associated with buying and selling a house, that often have nothing to do with the actual house. 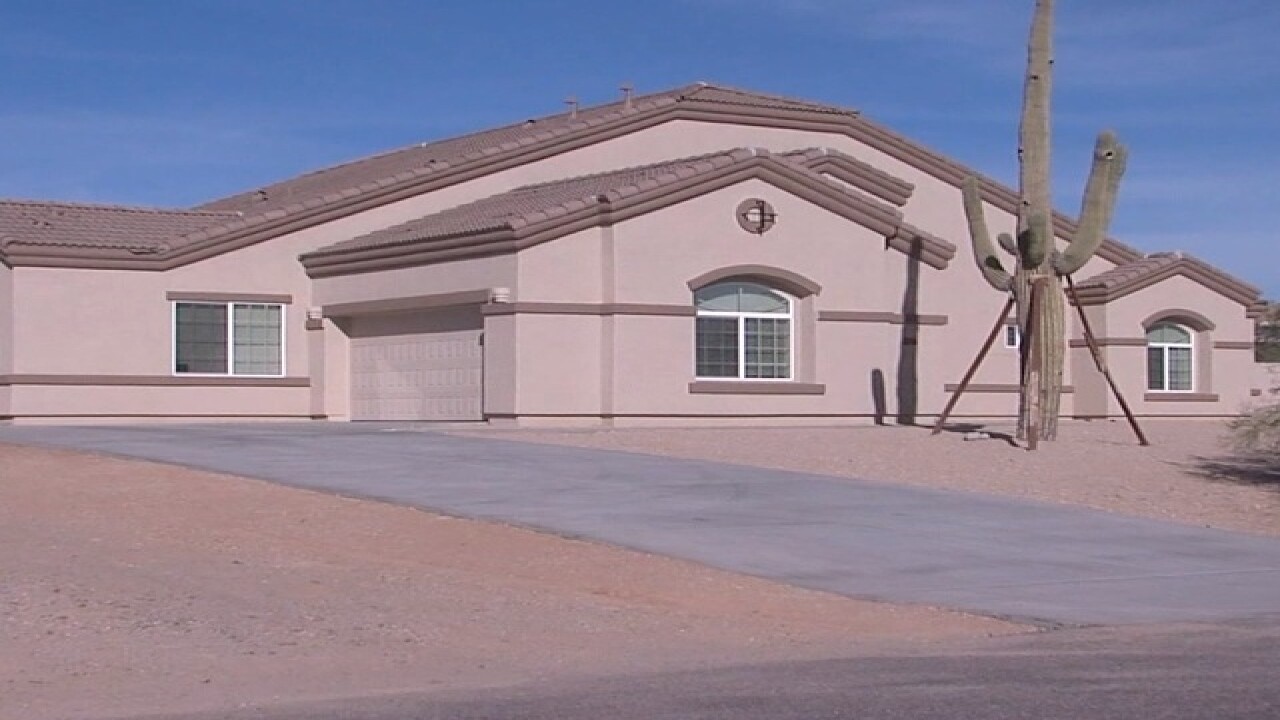 MARICOPA, AZ — There are lots of costs associated with buying and selling a house that often have nothing to do with the actual house.

Tatiyana Knaub estimates she spent at least $2,100 moving and storing her belongs to turn over her Maricopa house to its new owners.

When she showed up to the title company and signed over her home, she thought that was the last she would see of it.

"At that point I knew... that's when the house is gone. I was done. I sign. They sign. The house is theirs," she said.

But Knaub found out the next day that it wasn't theirs and the deal never closed because the buyers were no longer qualified.

"It was devastating," Knaub said. "I have to unpack everything. I don't know where I'm going to live, if I should live here, if the house is going to sell. I don't know," she said.

She was able to get back her down payment for a new house but she had to eat the appraisal and inspection fees. She was scheduled to close on the new place 10 days after the sale of her old house.

Now both deals were gone.

Her real estate agent Mark Smith said he was told the buyer should never have been pre-qualified in the first place.

Smith said the the lender overlooked that the buyer was employed by a staffing agency, allowing a deal that couldn't close.

"It was a temporary contract," Smith said. " They (the mortgage company) should have caught that from the get-go."

Cardinal Financial refunded the appraisal costs of their client, the buyer. She asked not to be identified but says the last minute denial, "left my family in ruins."

Telling ABC15 that, "Cardinal Financial knew about my employment status for over four months and led us on for months with multiple pre-approval and pre-qualification letters saying everything was fine for our closing date. We even did our final walk-through."

Tatiyana's agent, Smith, tried to get the company to refund her, too.

"I truly thought the mortgage company was going to step up because they made a mistake," he said.

Smith said the company gave them the runaround from person to person, then stopped answering him altogether.

But they did answer our questions.

By email, Cardinal Financial spokesman Jon Paul responded saying they could not comment about the buyer because of client privacy rights.

He also said in part, "Ms. Knaub's representatives have not provided Cardinal a reasonable basis why Cardinal should pay for Ms. Knaub's expenses. Ms. Knaub has no contract with Cardinal, and Ms. Knaub is not Cardinal's customer."

But she hopes it doesn't happen to anyone else.

"It's devastating." she said.

Smith said something like this is rare and in his 20 years in the real estate business, he's never seen it.

"I've seen it on the buyer's end making a mistake but not on the mortgage end. It shouldn't happen," he said.

There are limited protections for sellers. But agents say buyers and sellers can insist on weekly updates about potential impediments to closing.

Both can try to minimize expenditures by waiting until the absolute latest before spending money to move.