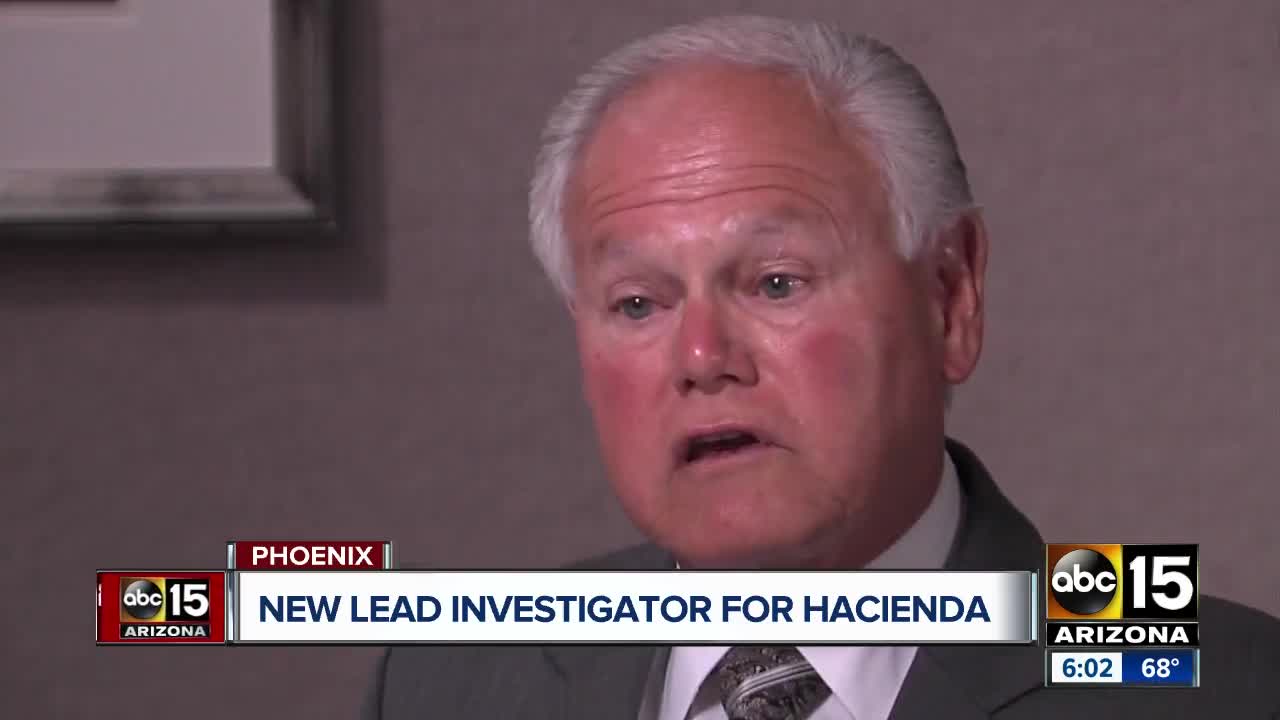 Romley filed a brief in support of an ABC15 lawsuit to get the Arizona State Hospital to release records about incidents of sexual abuse within its walls. 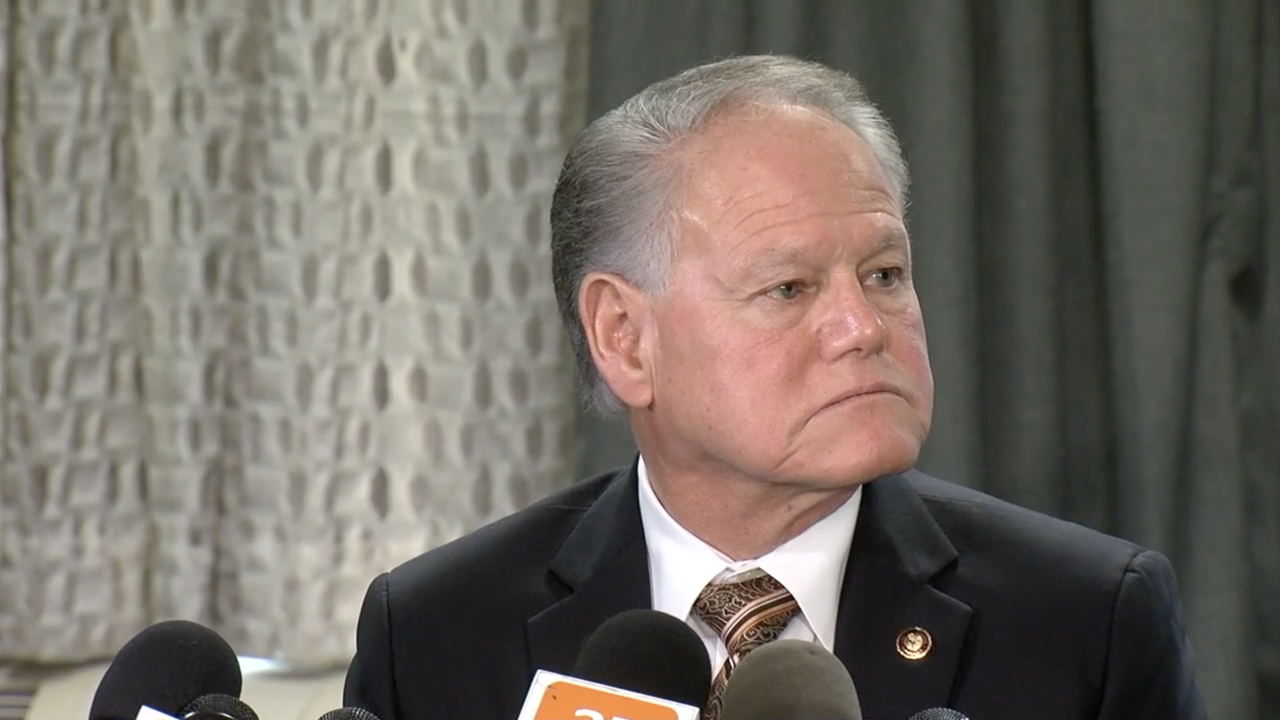 Romley also spoke passionately about vulnerable patients who had been victimized in the state’s only public psychiatric hospital.

“This is serious,” he said in a 2015 interview with ABC15. “Look, this is not just a news story, this is serious. Those individuals in our state hospital, they deserve to have a proper safe environment.”

Four years ago, ABC15 sued the Arizona Department of Health Services because officials were refusing to release public records about sexual assault incidents inside the state mental hospital.

In ABC15’s lawsuit, Romley agreed to file a declaration on the station’s behalf, arguing that the records should be released because the public had a right to know.

A judge agreed and ordered the hospital to release the records. As a result, ABC15 was able to prove that the state mental hospital repeatedly failed to prevent sexual assaults. Our investigation also exposed that state officials were not investigating and failing to report the vast majority of assaults to outside authorities.

McGregor’s investigation confirmed the hospital routinely failed to stop sexual and physical assaults and that those incidents were rarely reported properly to outside authorities.

“Secrecy does invite corruption,” Romley told ABC15. “This is why it’s essential for these records to be disclosed.”