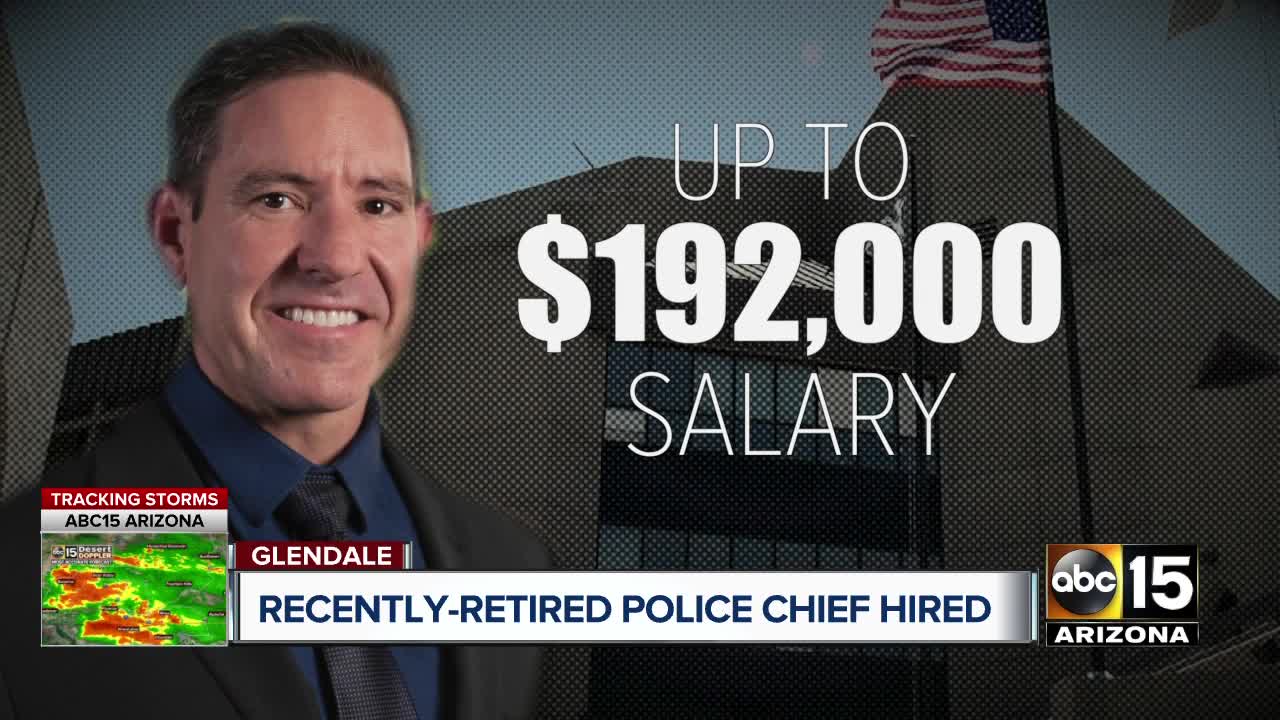 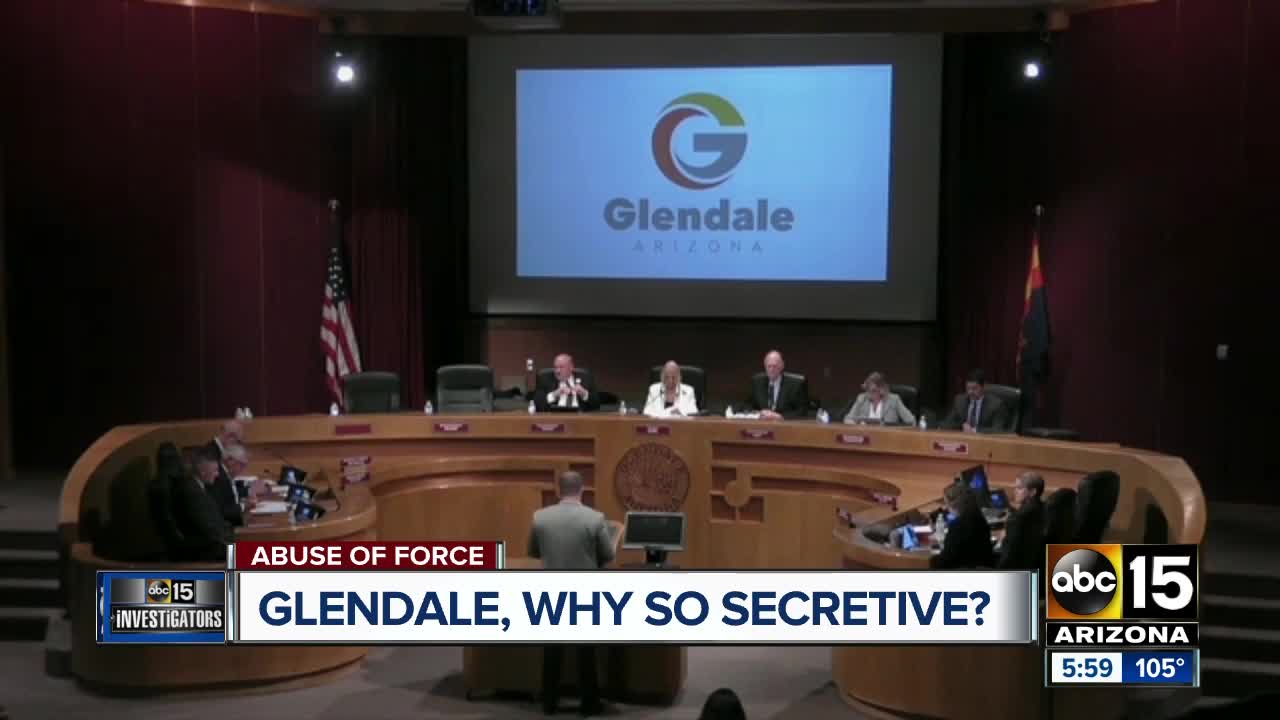 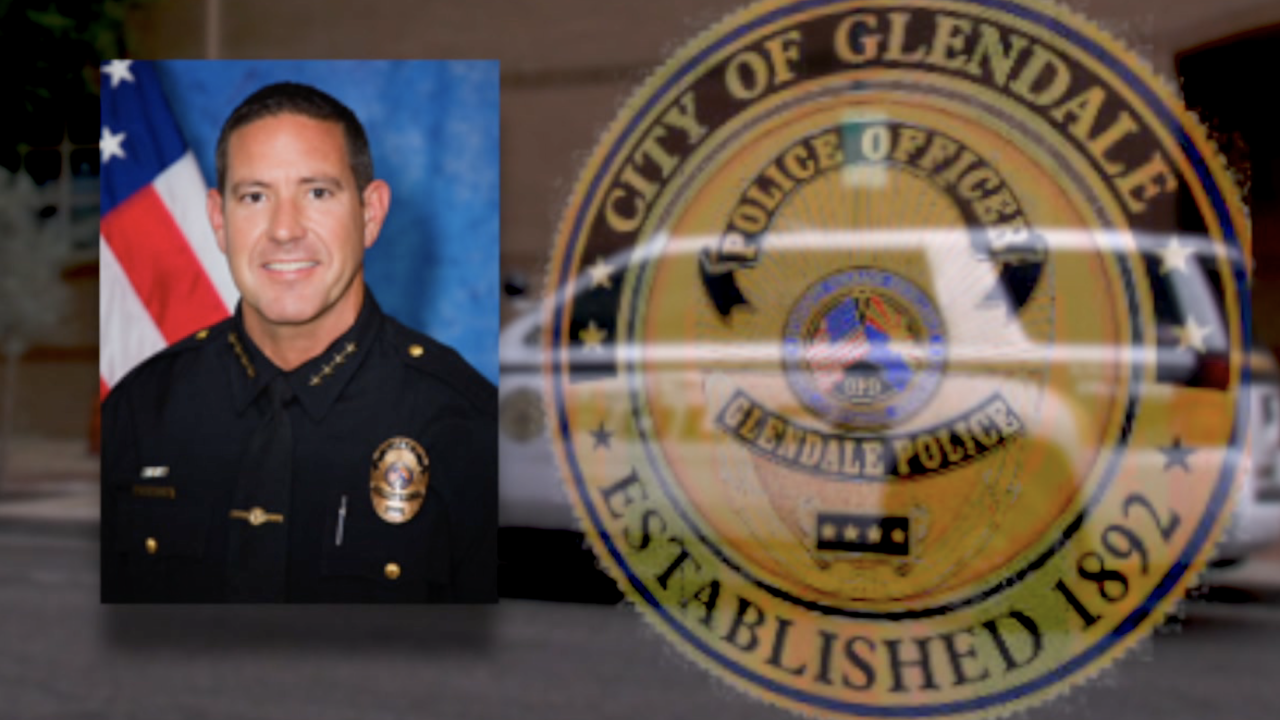 The City of Glendale hired recently-retired police chief Rick St. John on Tuesday as a deputy city manager through an outside contractor.

St. John could collect up to $192,000 salary depending on how much the outside company pays him directly, according to city records.

The City Council voted to approve a contract with Interim Public Management, LLC during its council meeting last night. The agenda and attached documents did not list Rick St. John as a contract employee.

The public and council members appeared to have no knowledge that St. John had already been pre-selected for the job before it was brought for a vote.

The decision to hire St. John comes months after ABC15 exposed a troubling incident involving Glendale officers, who repeatedly tased a handcuff man, including once in the testicles, according to body cam video and a lawsuit.

St. John will now be known as a “double dipper,” collecting both a salary funded by taxpayer money and a public pension.

They just rushed this press release out after @abc15 sent list of questions and told them I was coming to city hall to ask questions.

The state public safety retirement pension system said St. John's pension pays out more than $100,000 a year with some of that going to an ex-spouse.

City leaders released a statement about the hire Wednesday afternoon, shortly after ABC15 reached out with a list of questions regarding St. John and a request for an interview.