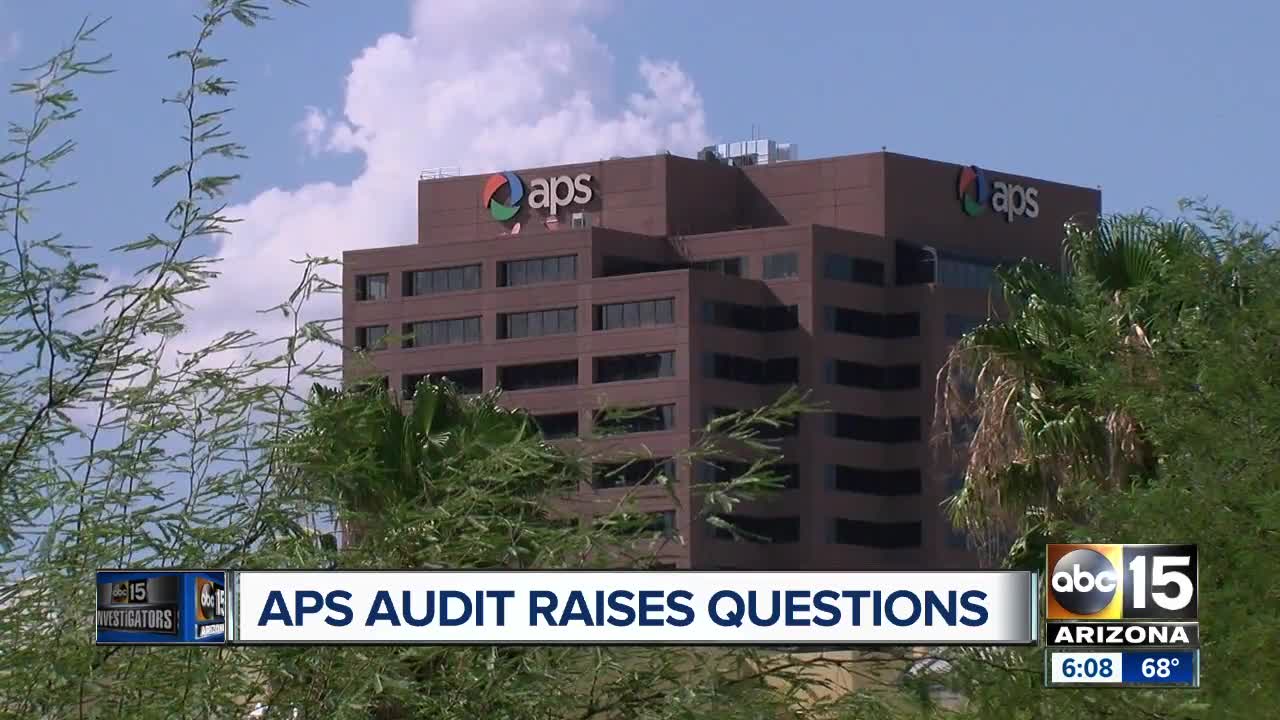 APS audit raises questions on how much money the utility brought in and whether or not information was hidden. 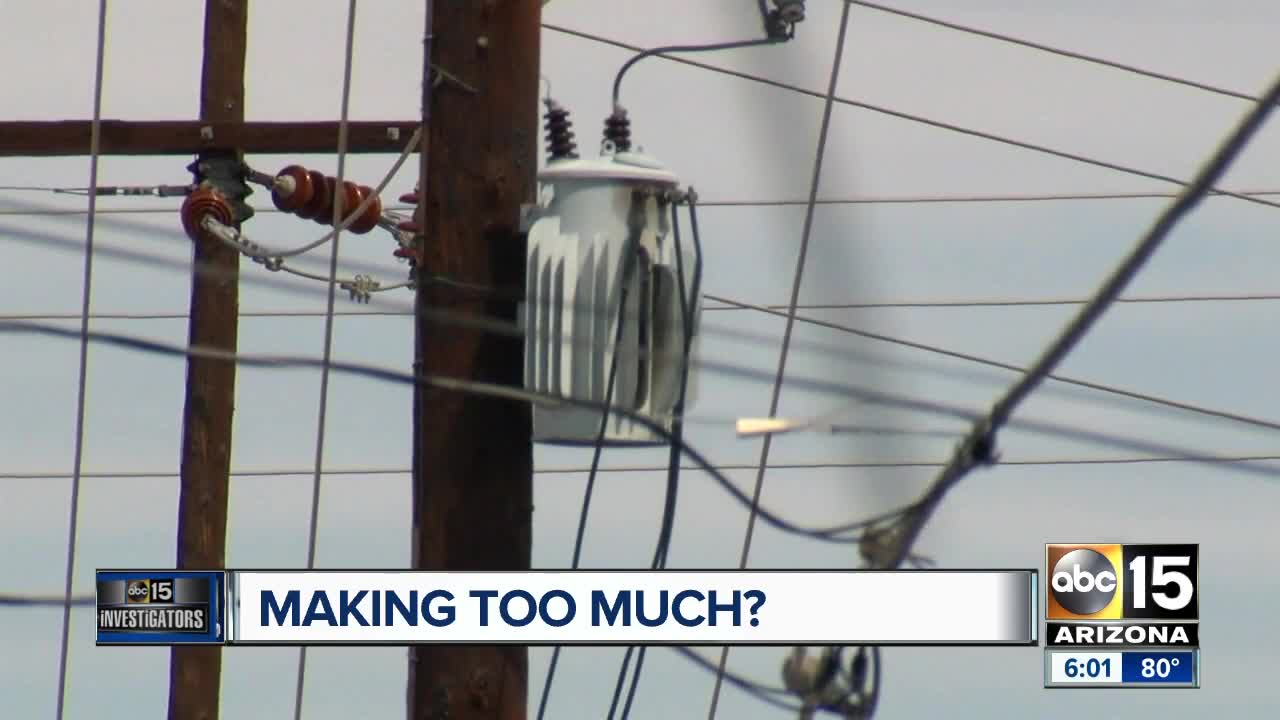 PHOENIX — The Arizona Corporation Commission has released hundreds of documents related to a rate review it ordered to evaluate the earnings of Arizona Public Service (APS).

Commissioners asked for the rate review to determine if APS over-earned and if the company's consumer education about the change in rates was effective in its 2017 rate case.

The initial report produced by AZCC staff in conjunction with Overland Consulting firm was released in June. It concluded that APS "failed to adequately convey that the impact of the modernized rate design" and didn't tell consumers that their bills could increase even more than the average $6 or 4.5 percent because of taxes, fees, and line item adjustors.

The report also showed that APS made $6.7 million in higher than projected revenues following the implementation of new rates.

But, it's what the report didn't say, and Commission staff's reluctance to release supporting documents that prompted media outlets to push the agency to make the full, unredacted audit drafts public.

On Thursday, the agency released the more than 500 pages of drafts created by the consulting firm. AZCC lead counsel Maureen Scott also included a letter explaining that "draft reports may contain hypotheticals, assumptions, or analyses made by consultants independently, which are not reflective of the Commission's or staff's internal practices and procedures."

ABC15 is still evaluating the documents. Still, one of the items mentioned in the drafts that is not included in the June report is that $6.7 million over-earning is actually part of a larger $34.1 million excess revenue.

APS maintained to ABC15 that it is not over-earning.

“APS has reviewed the report since it was released last night and does not believe it is credible. It is based on hypothetical assumptions and selective adjustments made by the consultant. As ordered by the Arizona Corporation Commission rate review, we look forward to filing the complete picture with our new rate case on October 31.”