Public outcry led to the reinstatement of Arizona modeling team 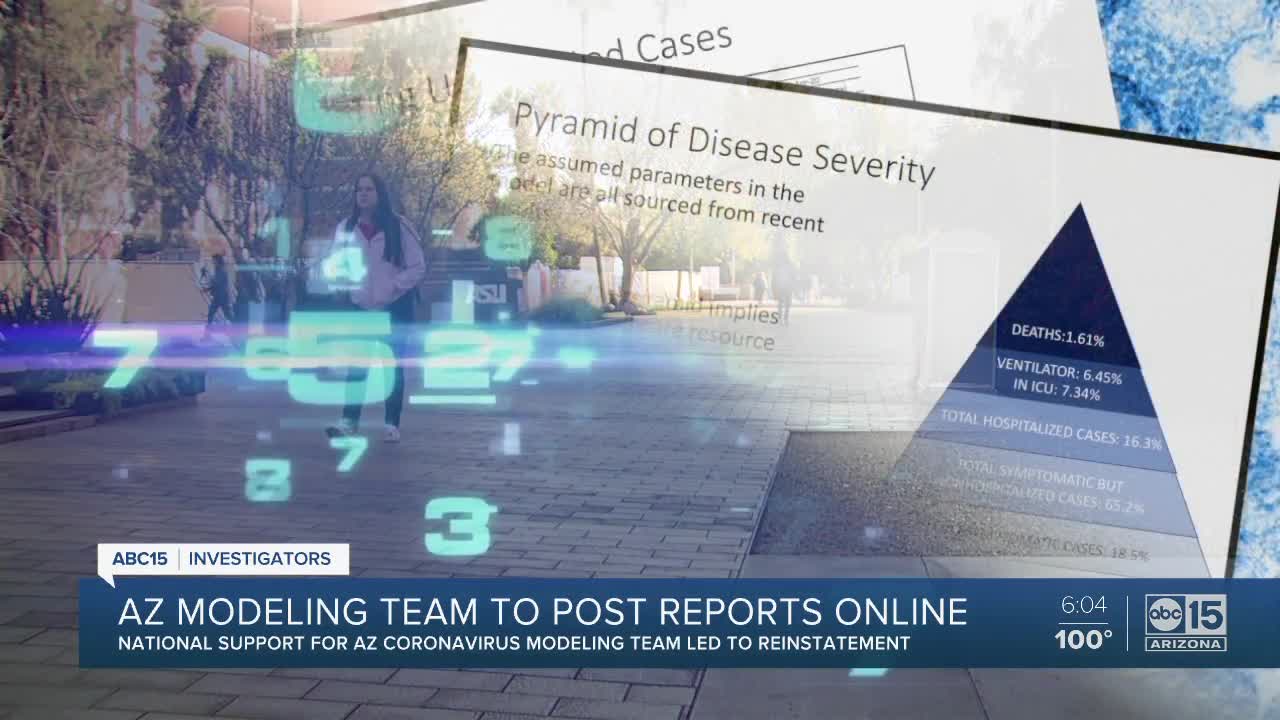 Arizona's COVID-19 modeling teams will now begin to post the results of their findings online for everyone to see. 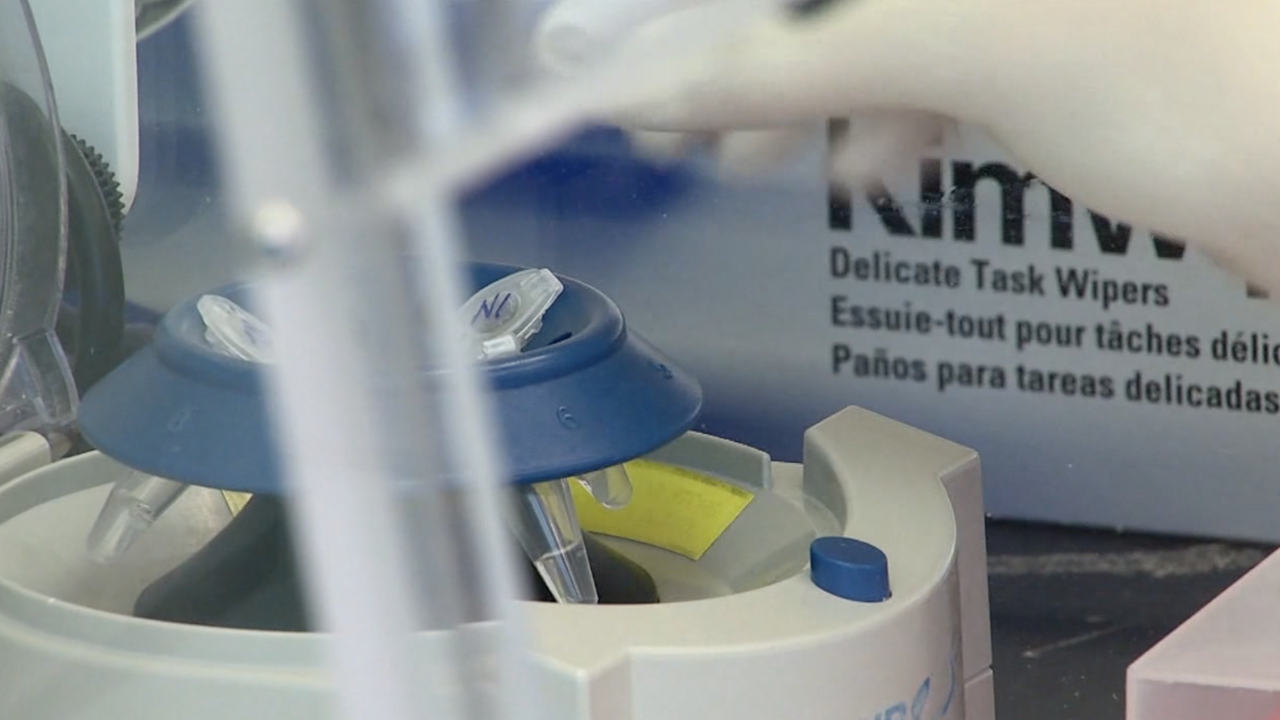 Politics and the pandemic clashed in Arizona this week with the governor's misleading chart, a presidential visit, and state scientists told to stop working on coronavirus models.

Monday's email, from an ADHS bureau chief, was sent just hours after Gov. Doug Ducey announced a partial reopening of the state, despite the team's projections an early May reopening could cause a significant increase in the virus's spread.

The modeling group is made up of more than 20 Arizona university researchers, experts in statistics, public health, projective models, and economics.

"We should be outraged," said state Rep. Isela Blac, D-Tempe.

The story was picked up by national news outlets, and the universities pledged the modelers would keep working regardless of whether state officials wanted the results.

By Thursday, ADHS reversed its decision, a spokesman said the agency was "pleased with the model" and only disbanded the team due to concerns about "demands on their time." Christ emailed the team asking them to resume their collaboration.

ABC15 talked to the lead scientist from the state's modeling team he says they are going to start weekly updates and put them on a public website so everyone, not just state officials, can benefit from their projections.

"This is a problem that’s going to require everyone’s contribution," said Timothy Lant, a lead researcher for the model from ASU's Biodesign Institute.

Lant said the team would soon be posting weekly projections on a public website, so everyone, not just government officials, view and make decisions based on their projections.

The ABC15 Investigators also found the governor's purported downward trajectory in "positive" coronavirus tests came from a new calculation, not used by the modeling team. The drop from 10-percent to 6-percent positive test rate over two weeks was significant.

Dr. Cara Christ, ADHS director, said it came from the first time combining both positive diagnostic tests, looking for contagious people, and antibody tests, looking for people who already had the virus, likely recovered, and may have immunity.

Critics say calculating both tests together is like lumping apples with oranges, and it skews a true understanding of the current contagion.

"Use them separately," said Will Humble, executive director of the Arizona Public Health Association. "To include them in the same data set is changing the rules in the middle of the game."

"This is a simple math equation, said ABC15 data analyst Garrett Archer. "When you added these in, you got a whole bunch more negatives that brought your percent rate down a lot."

The modeling team said it is focusing on many data points in determining the trajectory of the disease, and the researchers will watch each "tic" carefully as businesses reopen and social distancing measures relax.

"If cases go down and they are controllable, that’s a sign that we could use a little more flexibility, we can do a little bit more," Lant said. "If cases go back up, we may not have to change policy, just being a little more careful, maybe reducing a few trips we take outside the house."

The modeling group expects to make its website live next week.