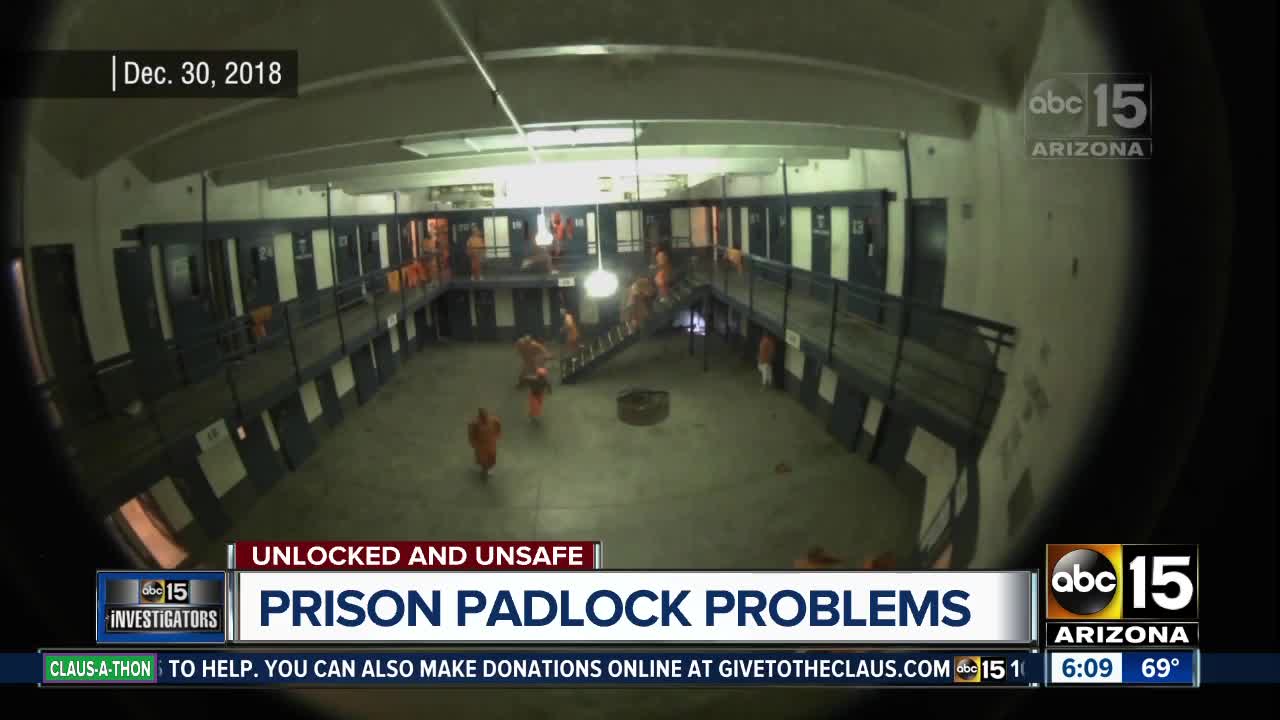 An associate deputy warden from inside the state’s embattled Lewis prison complex said that the administration continues to rely heavily on padlocks to secure many dysfunctional and untrustworthy cell doors. 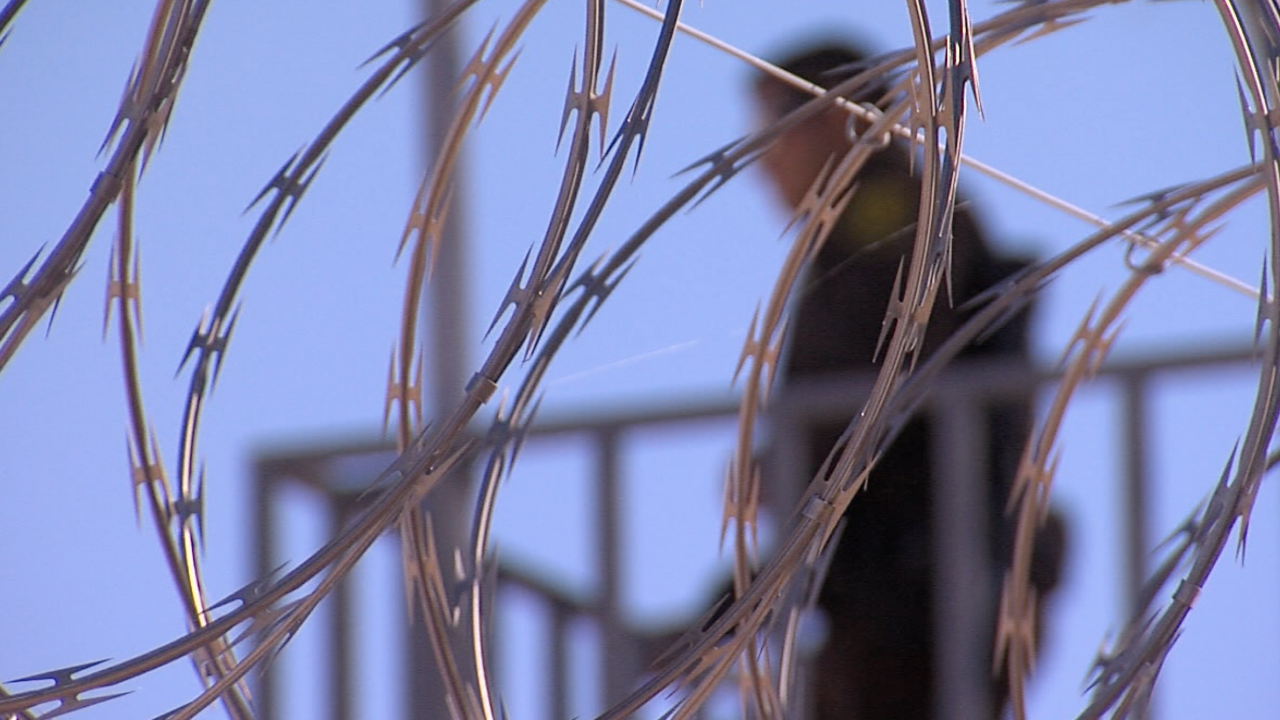 An associate deputy warden from inside the state’s embattled Lewis prison complex said that the administration continues to rely heavily on padlocks to secure many dysfunctional and untrustworthy cell doors.

Shaun Holland, who filed as an official whistleblower this week, also said the prison’s reliance on the stopgap security measure has played a role in door maintenance crews and top leaders ignoring repeated issues with cell locks.

“It’s in the back of their mind,” Holland said in an interview with ABC15. “Problem solved.”

Recent surveillance videos show that inmates are still free-roaming around units inside Lewis prison months after an ABC15 investigation exposed how the prison had hundreds of broken doors and locks.

Many insiders said there aren’t enough officers to open and close the padlocks one-by-one to keep the units in order and get everything done.

The locks also break and many go missing, creating an additional and serious security risk.

ABC15 has learned from sources that a Lewis inmate was severely beaten with a “lock in a sock” in early October. The inmate suffered brain injuries, can no longer talk and can barely move.

In a new video, Holland showed one lock he pulled from the prison’s Buckley unit, and when he went to open it with a key the top popped off.

“This is a big problem,” Holland said in the video.

Holland is the most senior-level official to go public since ABC15 began investigating broken doors and locks inside the prison system.

On Tuesday, he filed a whistleblower disclosure also alleging that maintenance crews falsified reports to indicate broken doors have been fixed and top administrators have ignored his warnings.

Before ABC15 exposed the broken door scandal, the administration was content on using the padlocks to secure hundreds of doors.

After the news investigation, the Governor’s Office ordered an outside investigation, which confirmed the station’s reporting. The prison’s former director Charles Ryan abruptly retired. The legislature also approved millions in funding to replace the doors.

The complete replacement of more than 1,800 doors will go into next year, if not longer.

Officials also moved nearly 800 inmates out of the Morey Unit, a specific section of Lewis prison notorious for having door and lock problems.

However, a handful of other units in Lewis have the exact same door model and inmates remain in those cells.

"We are reviewing the complaint and gathering the facts. Safety is the top priority. We have a new director and have confidence in him. Additional resources were allocated over the summer to fix doors and this will continue to be a focus in next year's budget. Our goal is to ensure a safe environment for all officers, inmates and staff."

"There’s no more important issue than the safety of our officers. We are taking this issue seriously and have begun a full review of the claims made in this letter. Our focus continues to be on the safety and security of our officers and inmate population, as well as on the ongoing efforts to address the door/locking issues that exist.

The implementation of a long-term solution is currently underway. If there are other issues that exist, we want to know about them so they can be fixed, and will take appropriate action based on the findings of the review."