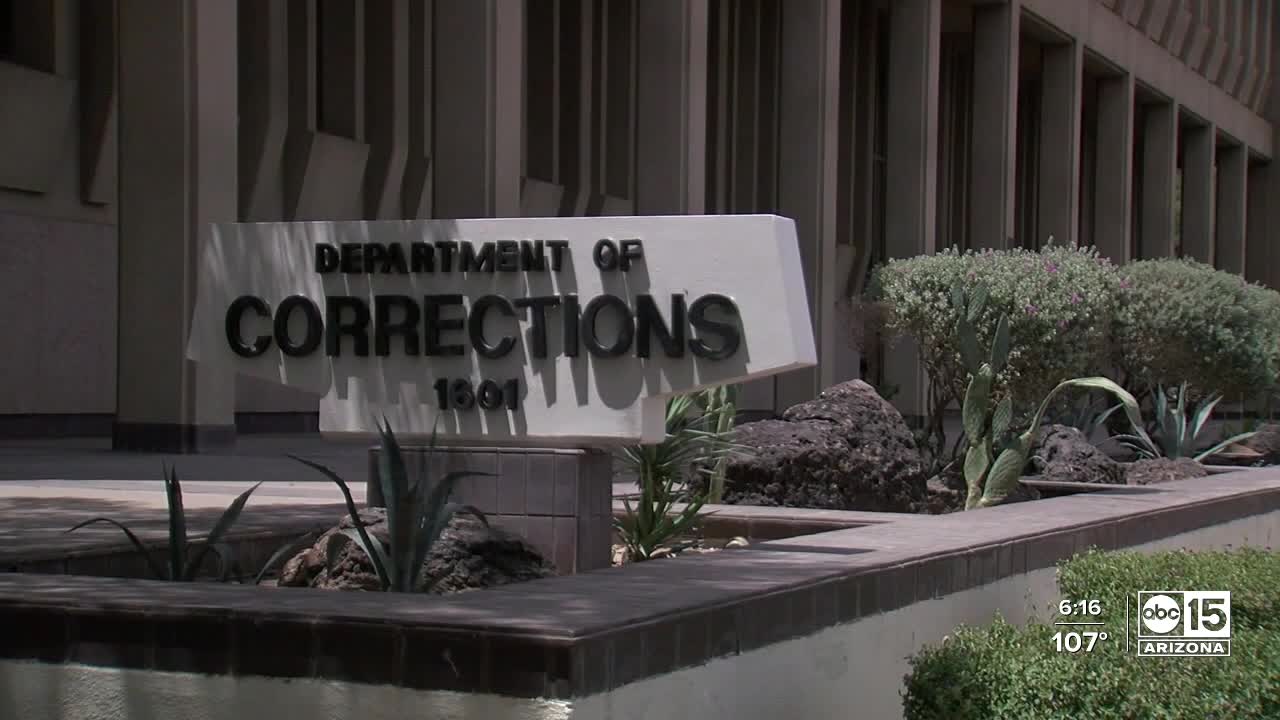 A new policy from the Department of Corrections bans inmates from speaking to media over the telephone. 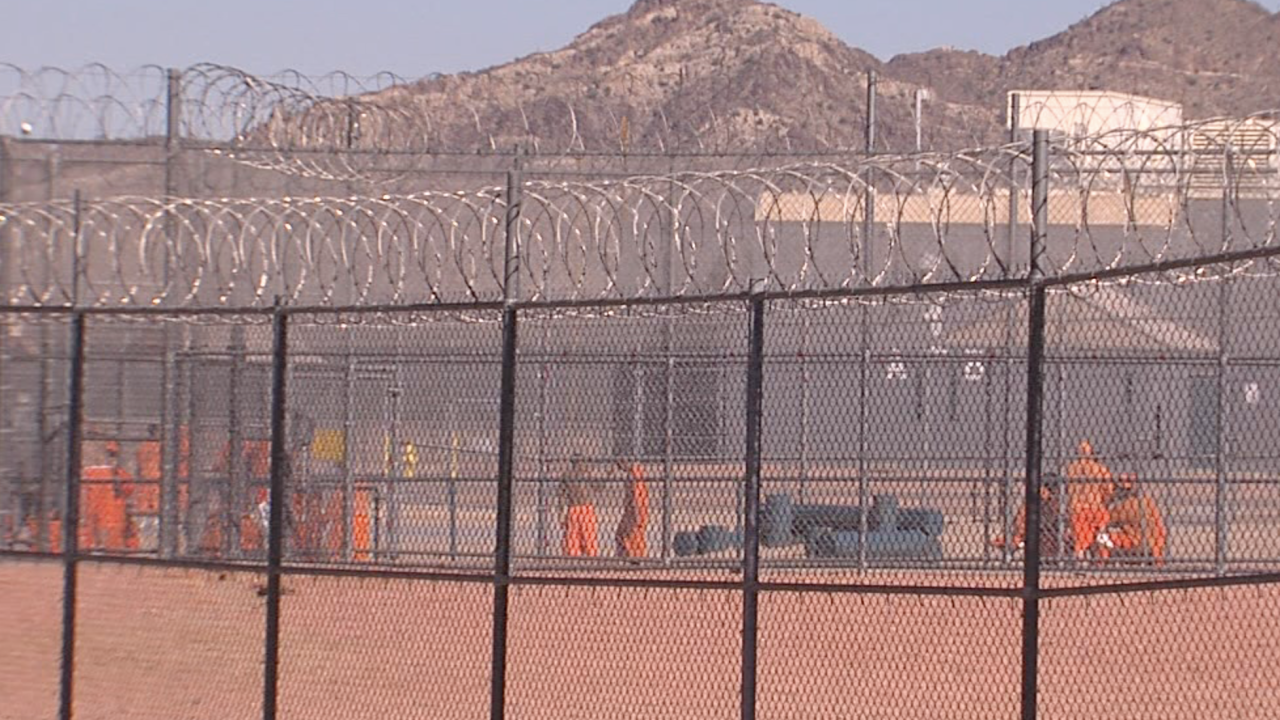 PHOENIX — The Arizona Department of Corrections, Reentry and Rehabilitation significantly changed their media relations policy by instituting new rules that are unlawful and aim to keep staff and inmates from speaking to journalists.

Corrections officials sent a statement but did not acknowledge ABC15's request to interview Director David Shinn. The Governor’s Office has not responded to a request for comment.

In new policies effective July 9, the department blocked staff - both on or off duty - from speaking to the media in any capacity without authorization.

Staff are also ordered to immediately notify the administration if reporters contact them.

If they don’t, the new policy threatens staff with discipline.

“Congratulations! You just allowed yourself to document and be party to, an attempt to violate every citizen’s constitutional rights,” Garcia wrote to Shinn in an email Friday. “Clearly you consulted a Quija Board because no competent legal advisor would have allowed this travesty.”

In the previous media relations policy, staff were permitted to speak to journalists about the department on their own time.

In the past, the department readily facilitated 15-minute phone interviews with inmates upon request. Now, the policy only stated that reporters “may correspond with inmates through the mail.”

By speaking to the media, inmates and staff have had a significant and positive impact on the Department of Corrections, which has a troubled history of incompetence and corruption.

For example, whistleblowers provided ABC15 with a series of leaked prison surveillance videos in 2019 that proved that hundreds of cell doors in Lewis prison didn’t properly lock.

The news coverage prompted an overhaul of top department leadership and emergency funding to replace more than 1,000 prison doors.

In fact, due to the fallout, David Shinn was picked to replace former director Charles Ryan.

Shinn’s new policy changes are being viewed as an attempt to silence people from speaking out about important issues, according to state lawmakers.

On Twitter, Keli Butler wrote, “Why is Gov. Doug Ducey allowing the Arizona Department of Corrections agency director to do this? This is a truly frightening.”

Rep. Athena Salman also tweeted, “Arguably the most corrupt state agency is amending its rules to further restrict media access — a clear constitutional violation of the First Amendment. Doug Ducey, what are you hiding?”

In an unattributed statement, Department of Corrections officials confirmed they are prohibiting employees from speaking to the media on behalf of the department:

"The Department is committed to transparency and accountability.

The COVID-19 pandemic has resulted in significantly altered operations in many areas to ensure we can continue to prioritize the health and safety of all staff, inmates and employees. As you know, due to the COVID-19 pandemic, the Department has suspended all personal and legal visitation. In order to continue to provide inmates with ongoing access to their attorneys, ADCRR security staff has had to facilitate even more legal calls between inmates and their attorneys. The revision to inmate communications was intended in good faith to relieve ADCRR correctional officers from the role of having to facilitate and monitor media telephone interviews of inmates and allow them to focus on their core safety responsibilities.

That being said, the revision of DO 207 left unchanged the numerous lines of communication that have always been available between media and inmates. First, media may exchange an unlimited number of letters with inmates. Second, for inmates with a tablet, media may exchange an unlimited number of emails with those inmates 24 hours a day, seven days a week. Third, upon the end of the COVID-19 pandemic, media may personally interview inmates at the prison and may personally be added to an inmate’s approved visitor list. Fourth, if the media seeks a telephone interview with an inmate, media may reach out to the inmate or the inmate’s family to arrange to be added to the inmate’s approved caller list, and, through the inmate and family, rather than through an ADCRR correctional officer, the inmate may call the media representative. Each of these four options remain unchanged.

The revised department order, which is regularly reviewed, was additionally revised to meet the industry standard as set forth by the Federal Bureau of Prisons.