Police union says man was treated with "compassion" after being shot 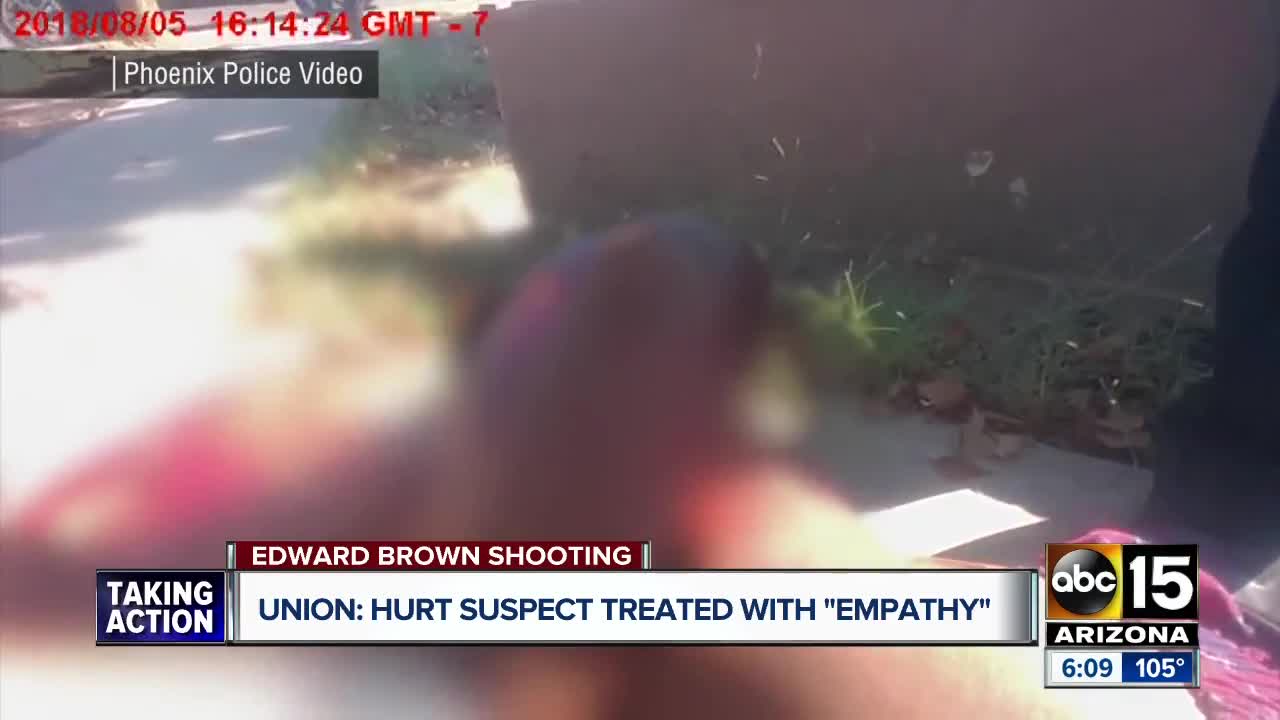 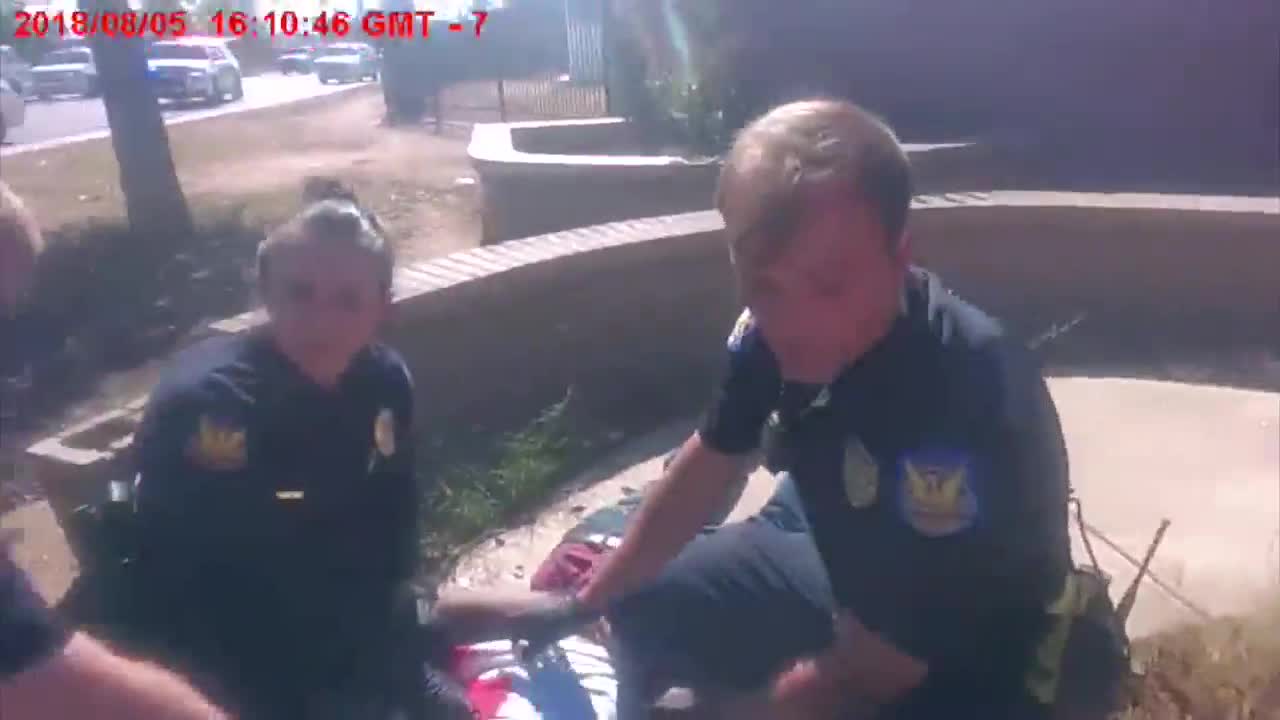 PHOENIX — The Phoenix Law Enforcement Association praised officers in a Facebook post Tuesday for providing medical care for Edward Brown. Brown was shot and paralyzed by a fellow officer at that scene.

Video was released by Brown and his supporters Monday of the aftermath from the August 2018 shooting.

The Phoenix Law Enforcement Association reacted Tuesday, writing "throughout the entire video, our officers exhibit nothing but empathy and compassion for Mr. Brown." The video comes from an officer's body-worn camera. No video has been released of the shooting itself.

See the full body camera video in the player above. ABC15 has blurred portions of the footage due to graphic content. Viewer discretion advised.

PLEA also commended one officer who retrieved a medic bag from his cruiser and treated the bullet wound before paramedics arrived. "Had it not been for this officer's actions, Mr. Brown would have most certainly bled to death," the post said.

Brown, his lawyers, and community activist Rev. Jarrett Maupin have a different interpretation of what happened on the video.

Maupin said after Officer Kenneth Silvia shot Brown in the back, the other officers, "debated about getting his dirty, black blood on their racist, white hands." At least one officer does warn Brown against spitting blood in his direction.

Brown was shot after running from officers investigating a suspicious persons call near 19th Avenue and Indian School Road. Officer Silvia said Brown was unable to jump a fence so he turned around and swiped at the officer's gun. Silvia told investigators he feared for his life and fired his weapon.

Brown's lawyers contend that if their client had reached for the officer's weapon, Brown would have been shot in the front, not the back.

Brown has pleaded not guilty to assaulting an officer. He is currently suing the City of Phoenix for excessive force.