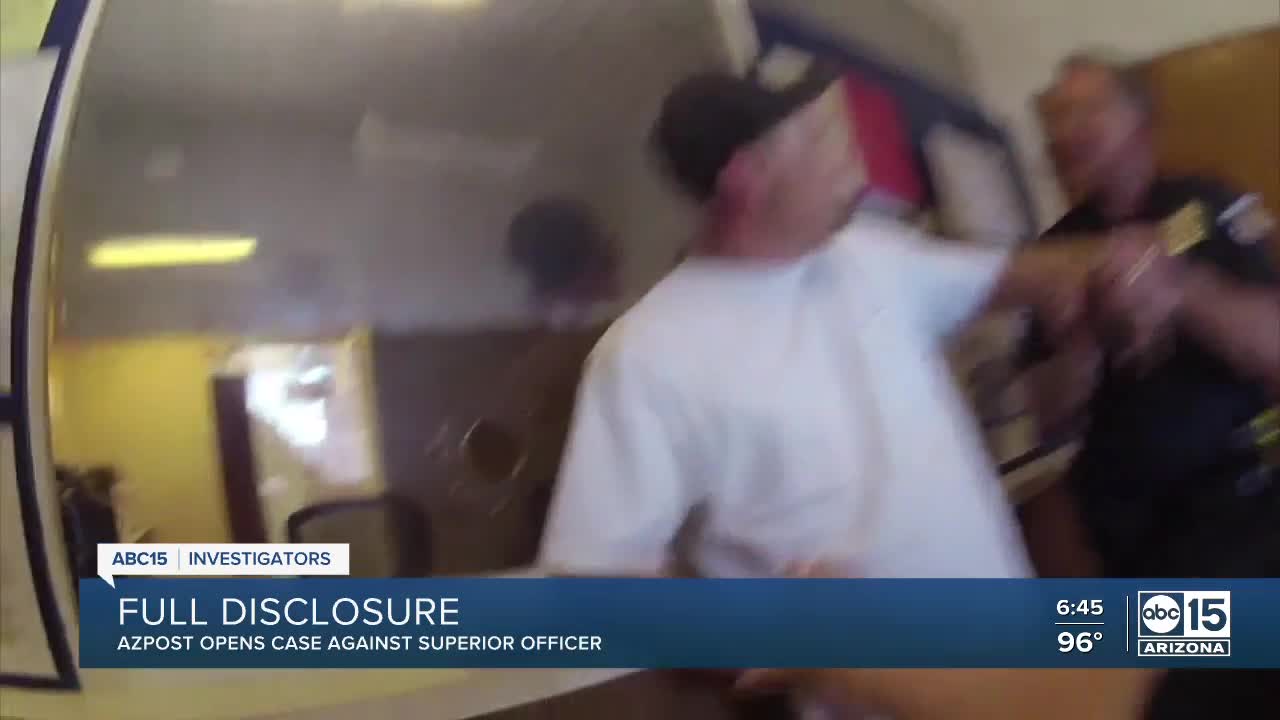 The Arizona Peace Officer Standards and Training Board has opened a case against a Superior policeman for conduct exposed in an ABC15 investigation. 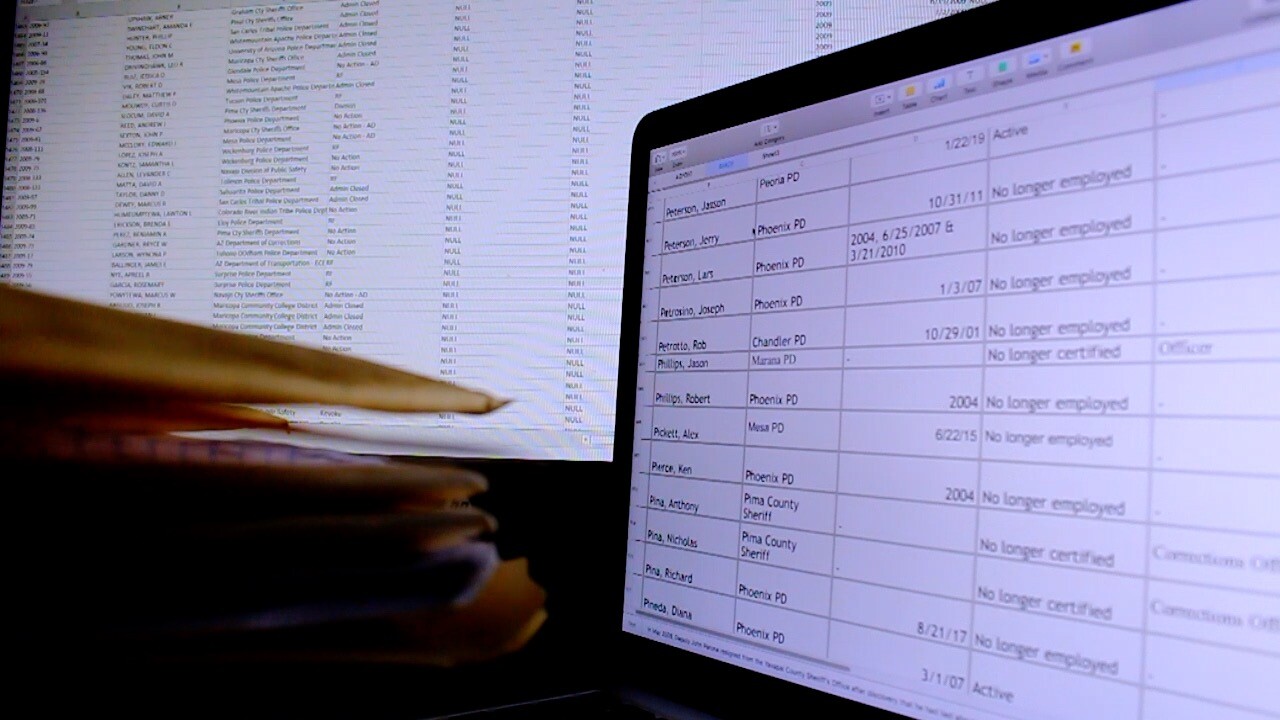 SUPERIOR, AZ — The Arizona Peace Officer Standards and Training Board has opened a case against a Superior policeman for conduct exposed in an ABC15 investigation.

The case against officer Christian Ensley is in the preliminary stages, board officials said.

AZPOST is waiting for the Superior Police Department to produce official records for Ensley’s actions on March 11, 2017.

The videos and corresponding records reveal Ensley unnecessarily escalated his use of force, threatened witnesses, and wrote clearly false statements in his reports documenting the arrests.

An attorney for one of the men arrested by Ensley alleges that the officer’s actions could be criminal, according to a newly-filed notice of claim.

In August, an ABC15 investigation examined how Superior Police had been filled with dishonest and criminal officers on county “Brady” lists, which prosecutors use to track officers with integrity issues that need to be disclosed in criminal cases.

The station’s report revealed how officers can often escape lasting accountability by gaps in mandatory reporting to county prosecutors and AZPOST.

Once records from Superior are produced, AZPOST staff will review the material and present a case to the voting board, which is made up of law enforcement leaders from around the state.

The board will then decide whether or not to initiate disciplinary proceedings.

AZPOST is the board that certifies state police officers and has the power to suspend or revoke an officer’s license to work.

According to personnel records obtained by ABC15, Ensley has worked in at least six Arizona police departments, either failing to meet standards, resigning under investigation, or getting fired for dishonesty.

In 2010, he underwent a psychological evaluation that noted, “he may be a poor candidate due to his moral self-righteousness, possible adjustment challenges, may be overly sensitive to criticism, and may be rigid and inflexible in his thinking.”