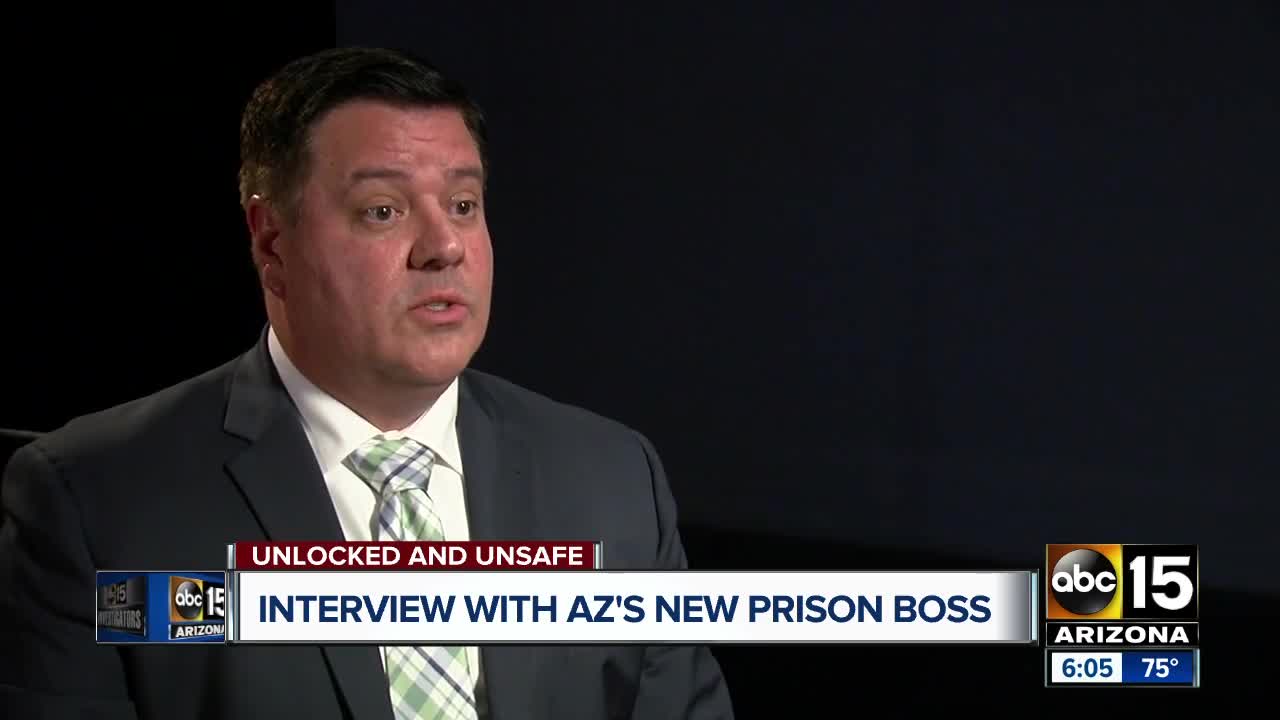 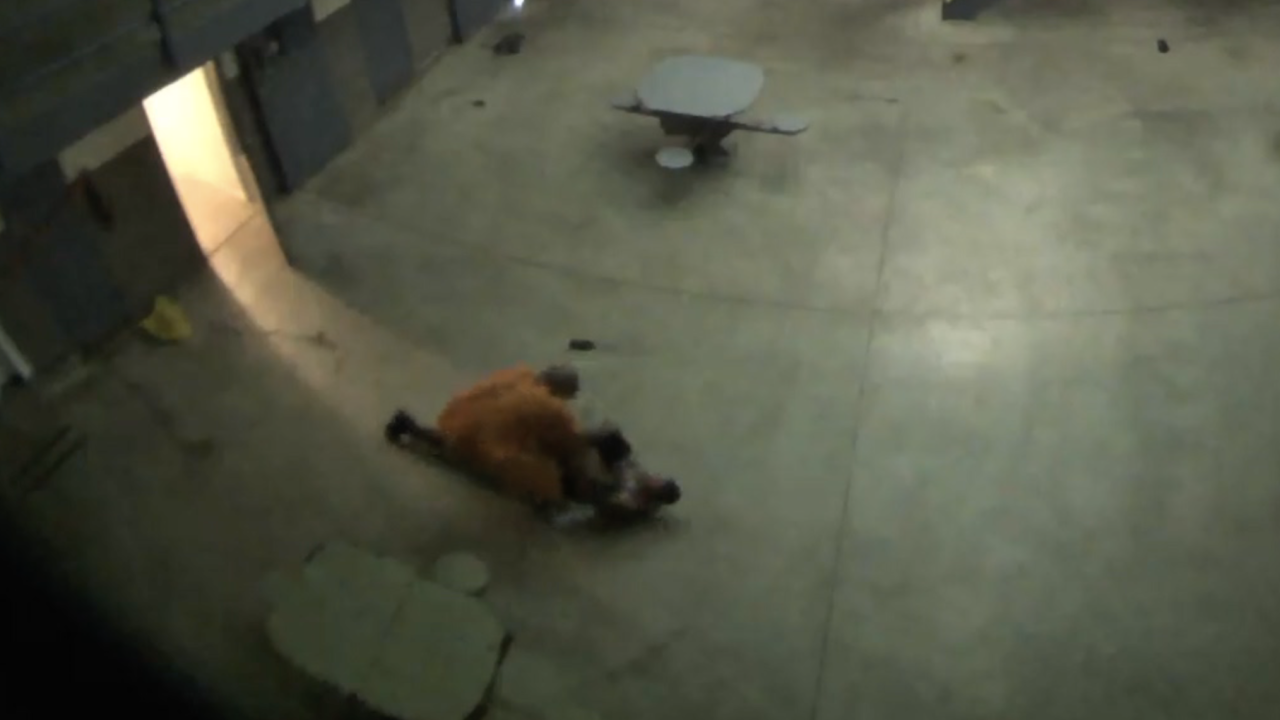 David Shinn, who joins the Arizona Department of Corrections after three decades in the federal prison system, made the comments in an interview with the ABC15 Investigators.

“It’s what drew me to this opportunity,” he said. “It made me realize that this was something that needed to be addressed. I felt you can either stand by and watch the problem, or you could be part of the solution.”

In April, ABC15 exposed how many cell doors inside the Lewis prison didn’t properly lock, leading to ambush assaults on officers and at least one inmate’s death. It was a problem largely ignored by top officials, including former director Charles Ryan, according to an outside investigation launched after the station’s reports.

“That is entirely unacceptable,” said Shinn, who added that the safety of his staff would be his top priority.

Those statements were expected and uncontroversial.

However, Shinn’s comments about a long-standing lawsuit into Arizona’s prison healthcare are already drawing ire from advocates and attorneys involved in the case.

The corrections department has been repeatedly rebuked – and even sanctioned -- by a federal monitor and judge for failing to provide constitutional healthcare and failing to meet standards the state itself agreed to during a settlement.

The lawsuit was brought on by the ACLU and Prison Law Office.

“I think a lot of this has been largely dramatized for lack of a better term,” Shinn said. “Some of the things we are being told to comply with don’t exist in community-based hospitals. Some of them far exceed that level.”

He continued, “Have we failed? Of course. There’s no question. Are we going to do better? Absolutely. I think it’s important that we focus on things that are meaningful other than things that people have made-up.”

In response, Prison Law Office staff attorney Corene Kendrick said it’s ridiculous to say that the prison system is providing health care that exceeds what the general public receives at their local hospitals.

“I think it’s insulting to minimize the problem and the suffering and deaths inside in the prisons as some sort of dramatizations,” Kendrick said. “We’re trying to hold them to basic standards, and they are missing the mark.”

Earlier this month, a federal judge issued an order to the state with three options: comply with their own agreed settlement for levels of care, renegotiate new terms, or go to trial.

Shinn said the department is strongly considering the second of those options.

“We are 100 percent interested in renegotiating this,” he said.

Shinn will also have to combat issues with understaffing and distrust among the rank-and-file due to past scandals like the broken cell doors.

He promises to meet face-to-face with the front-line employees and create a culture that meets challenges head-on and not ignore them.

Shinn’s overall promise for his tenure: “Our institutions will be safe, and they will be well-run.”