Neighbors asked to weigh in about methadone clinic practices around Arizona 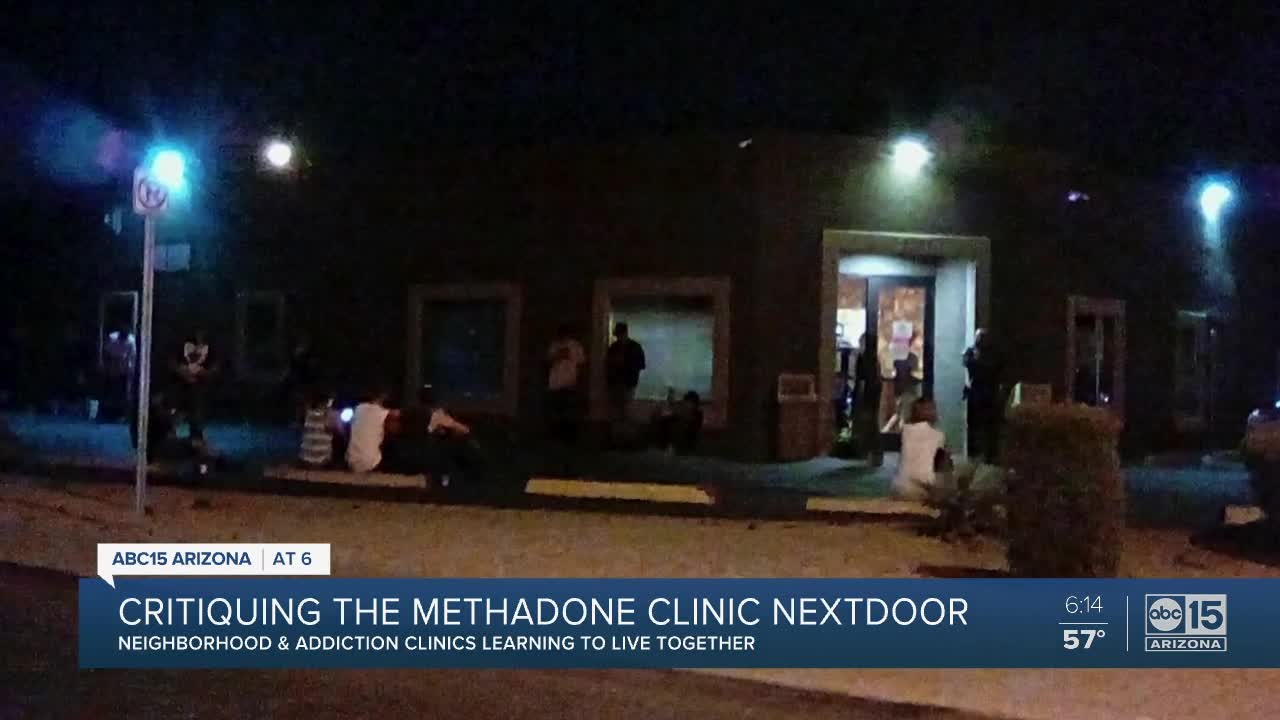 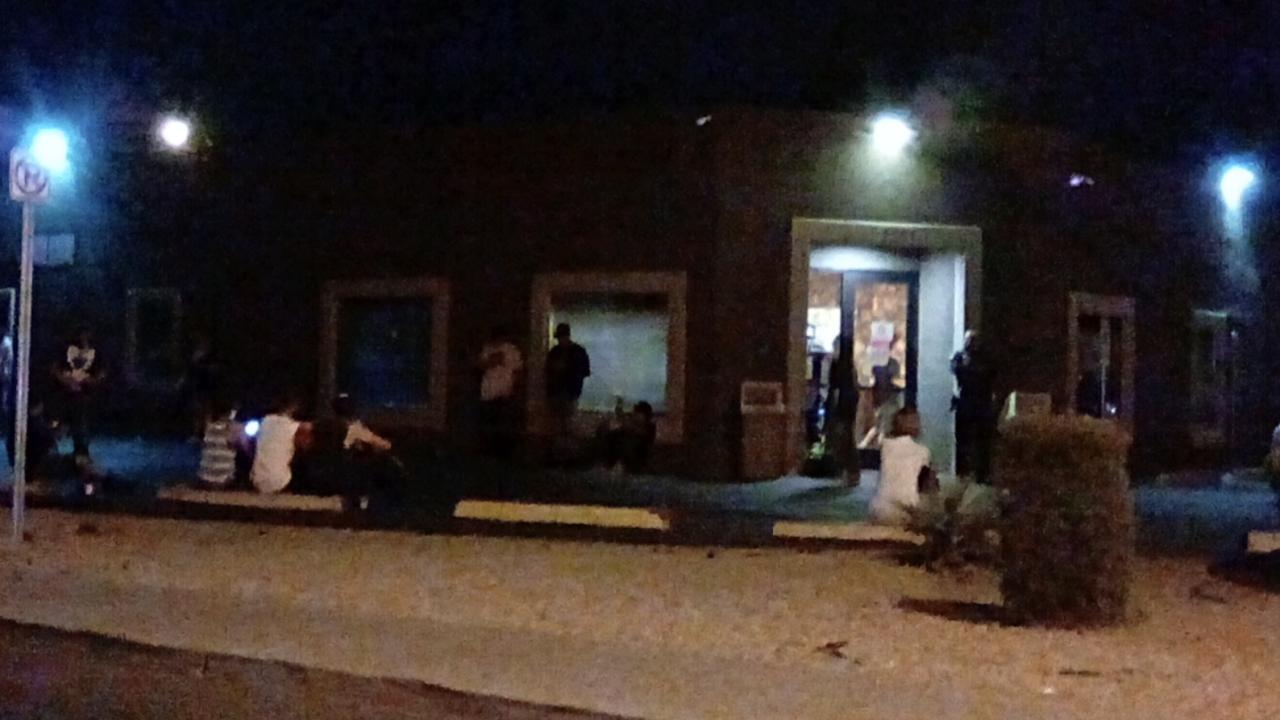 PHOENIX, AZ — Arizona has 53 medication-assisted treatment centers, more commonly known as methadone clinics, and officials are asking for public input about their impact on the neighborhoods that house them.

In 2017, millions of state and federal dollars were released to help fight the opioid overdose epidemic.

Since then, more than 27,000 have received treatment services according to Governor Doug Ducey's office. And many of them have come through the Community Medical Services (CMS) clinic located at Northern and 23rd Avenues in Phoenix.

In October 2017, CMS was the first clinic in the nation to extend its hours to 24/7, to give addicts across the Valley somewhere to go for help no matter the time of day or night.

Neighbor Jeff Spellman says it hasn't been without its problems. "Just thousands of people swarming around not only the building at the intersection. Businesses around the area, spilling over to the freeway, panhandling on every corner of the intersection," Spellman said.

He showed us pictures of people lining the building, trash along the streets, and cars parked clogging traffic in surrounding neighborhoods. Spellman also says crime went up.

"In just a little over a year the calls for service to the police department increased by 1,000 calls in a quarter-mile radius around that intersection," Spellman said.

He doesn't believe CMS is to blame for every incident, but said there was no tangible way for neighbors to track what impact the clinic was actually having on the neighborhood

"There was no model to follow. Nobody anticipated that it would explode the way it did but people came in from all corners of the Valley," Spellman said.

At its peak, John Koch with CMS says they were seeing 1,800 patients a day. "We were not fully ready for the influx of people that came in in the beginning. It was just not expected," Koch said.

A new state law aims to insure that current clinics are prepared and that any new clinics will be. In 2019, Senator Kate Brophy McGee sponsored SB 1535 to codify federal guidelines in to state law. The law includes a security, neighborhood engagement and community relations plan - and having them available for review for the public. If they are out of compliance, the clinics risk losing its AHCCCS reimbursements.

First reports were due in November 2019 and the public has until Friday, February 7 to submit comments.

Koch says CMS has always followed federal rules but has worked with the community to fix the things that went wrong. "We've been able to get rid of the lines by separating it into different medication blocks or different counseling hours," Koch said.

The company says it also hired police officers to patrol 24/7, staffed the parking lot with counselors to prevent loitering, opened additional clinics and have begun the process of relocating the 24/7 clinic to a larger building near I-17 and Cactus Road.

The clinic on Northern will remain but on a much smaller scale. Right now the numbers are down to 900 patients a day.

To Spellman that's a win. "People acknowledge that and they look, you know it's changed. It's better than it was," Spellman said.

Comments have to be submitted by February 7. You can find the clinics in your area here.