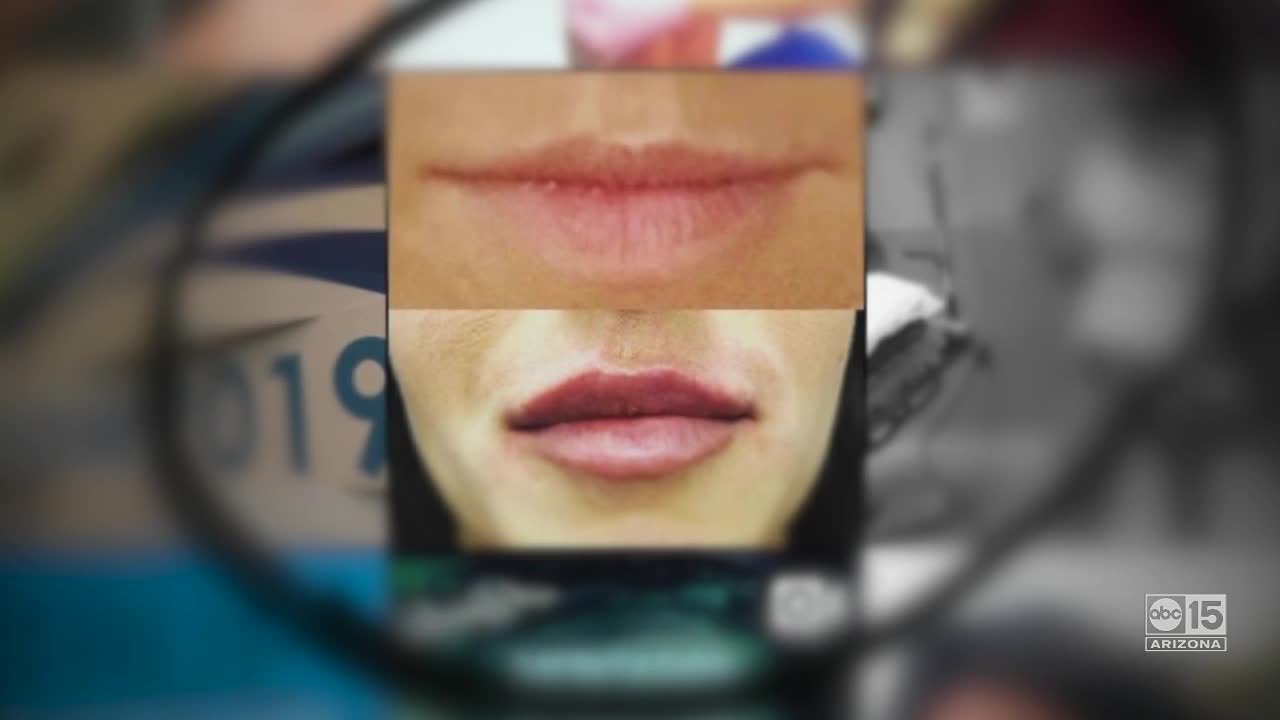 Some med spa injectors and national experts tell ABC15 that there are growing concerns about disreputable providers and businesses stealing, faking, and altering photos in order to lure in customers. 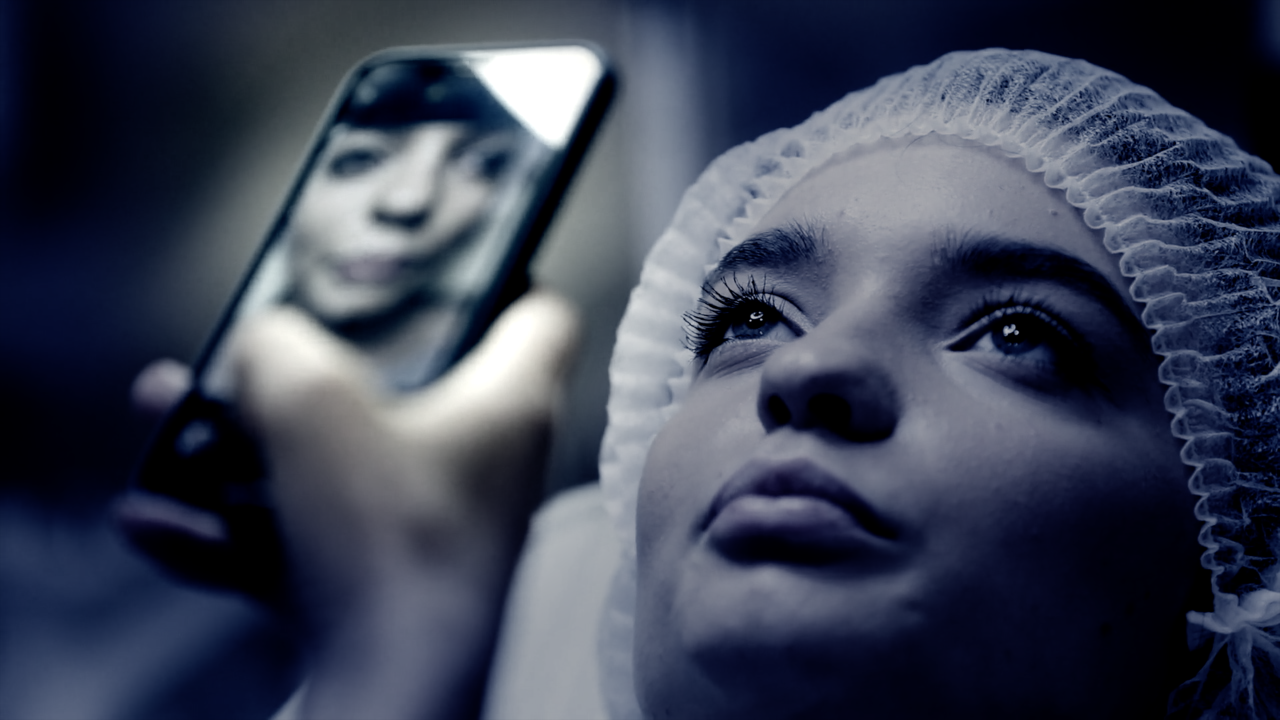 Before-and-after photos are becoming standard in the beauty business.

But some med spa injectors and national experts tell ABC15 that there are growing concerns about disreputable providers and businesses stealing, faking, and altering photos in order to lure in customers.

“It’s concerning on a number of levels,” said Dr. Murad Alam, who previously was the president of the American Society for Dermatologic Surgery (ASDS). “It does happen and it can create all kinds of problems… You have to ask, why are they doing this? Are they not confident in their own training or because their results aren’t consistent?”

The national med spa industry has quadrupled in recent years. Growing from around 1750 med spas in 2013 to more than 5400 in 2018, according to the American Med Spa Association.

Most of the stealing and plagiarism is being done on social media – a go-to for med spas and injectors to show off their work and connect with customers.

Scottsdale nurse practitioner Angelica Chavez told ABC15 she knows a lot of people who are facing this issue and she had someone rip off one of her photos.

“My patient called me and said, ‘Hey Angelica, why are my lips on someone else’s page?’” Chavez said. “And I’m like, ‘What do you mean?’ So I looked it up, and I saw that another provider had it under their work.”

Dr. Alam’s organization, ASDS, advocates for stronger regulations in the fast-expanding industry, including better transparency and more truth in advertising.

Med spas exist in a regulatory gray area. In most states, business operate on the edges of existing oversight boards and there are no agencies that have direct authority over them, Alam said.

It’s a problem ABC15 has seen extensively in Arizona.

The ABC15 Investigators have spent years investigating medical impostors and have seen fake doctors and nurses open med spas and treat patients. Several escaped accountability despite complaints to state boards and law enforcement because of a broken regulatory system.

In the end, Alam said that consumers have to be responsible for doing their own research about who to see for procedures because the existing system to hold med spas accountable doesn’t do enough.

“Right now, it’s really buyer beware,” he said. “The patient really has to do their due diligence.”

Tips before visiting a med spa

CHECK LICENSES: Ask for the name, title, and license number of the providers who will perform the procedures. You can look up licenses on state board websites. Find out if the med spa has a medical director and if they are available if there are any issues.

BE WARY OF SPECIAL TITLES: Some med spas and injectors will use titles like “master injector,” which are not backed up by any official accreditation organization.

BE SKEPTICAL OF VERY LOW PRICES: Prices for Botox, Dysport, and other common injectables are standard for all providers. So if one is offering a deal significantly lower than other businesses, experts warn that the product may be diluted or counterfeit.

DO A REVERSE IMAGE SEARCH: Using an online reverse-image search may turn up duplicates of before-and-after photos.