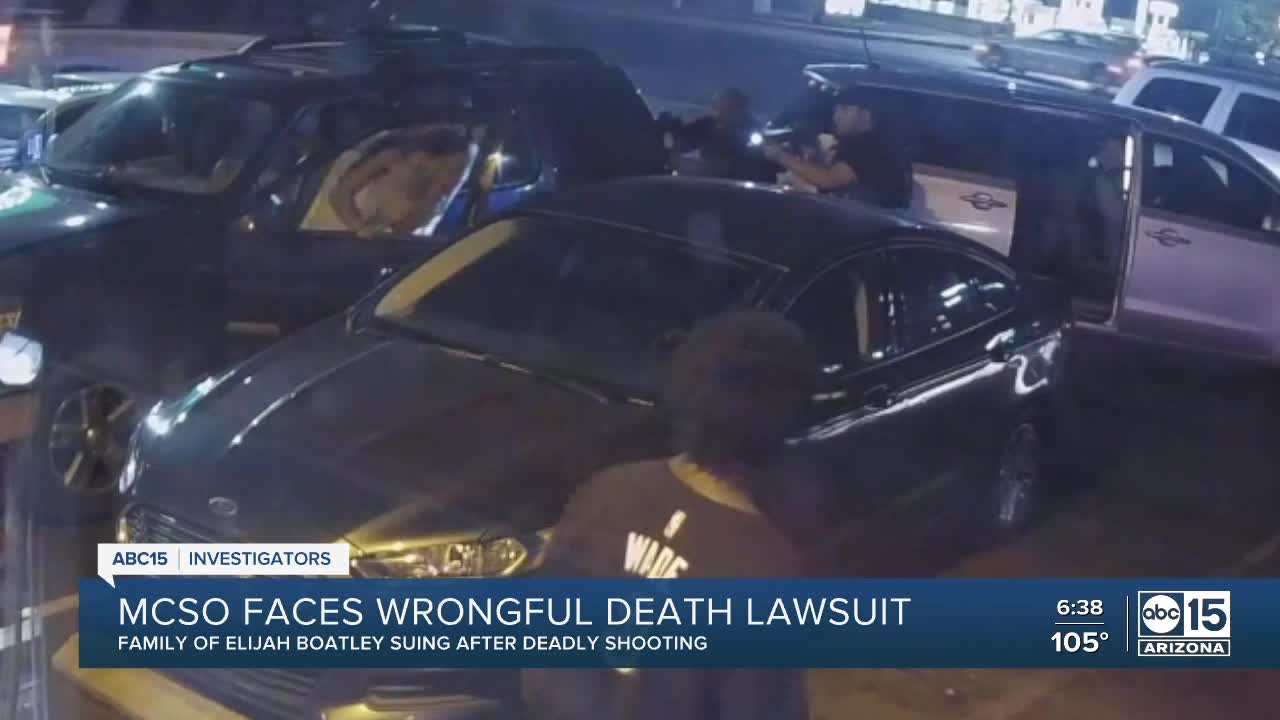 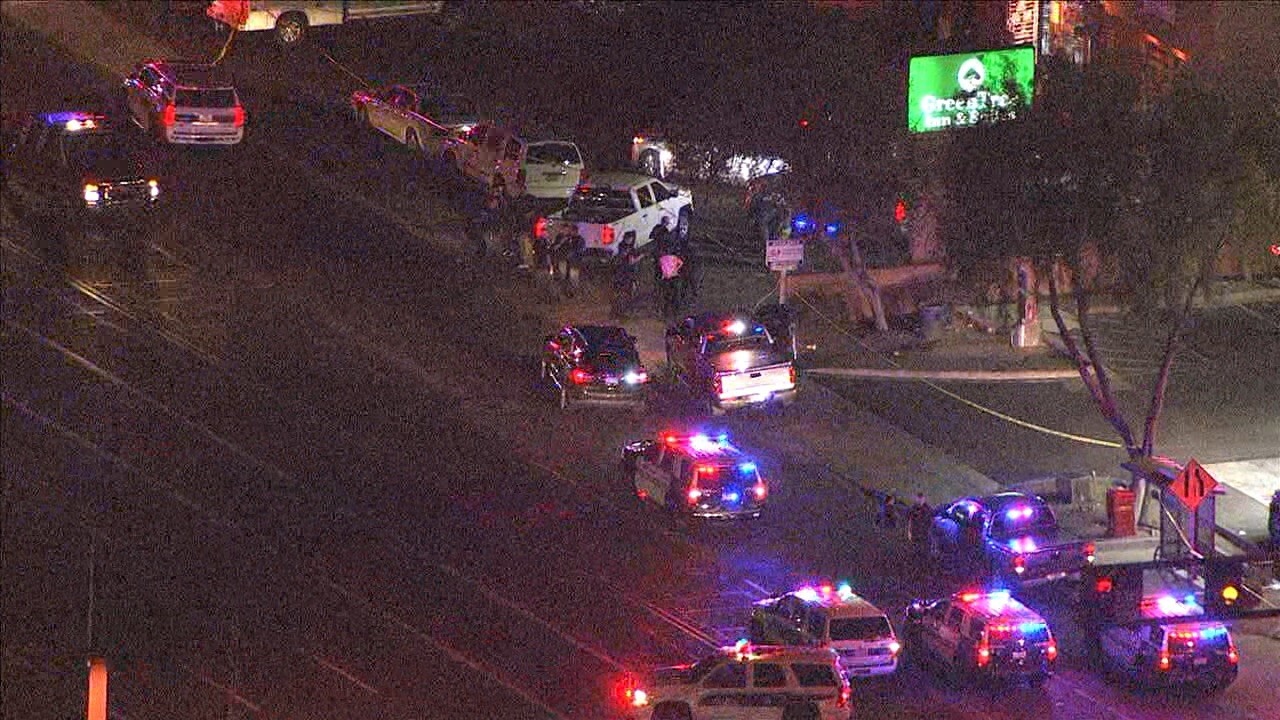 PHOENIX — The Maricopa County Sheriff’s Office is facing a wrongful death lawsuit stemming from the fugitive team's deadly shooting of Elijah Boatley in 2019.

Boatley's grandmother filed the lawsuit in federal court this week. According to the lawsuit, deputies acted recklessly and used excessive force, allegedly violating 20-year-old Elijah Boatley's constitutional rights, which resulted in his death.

MCSO’s FATE team, which tracks fugitives, had been looking for Boatley in connection with a theft and shooting incident at a Phoenix fire station. The team caught up with him in a parking lot outside a busy convenience store at 48th Street and Broadway Road in Phoenix on September 13, 2019.

When two other adults exited Boatley's SUV and went into the store, the FATE team got out of an unmarked van and ordered Boatley to come out.

Sheriff Paul Penzone said the young man brandished a gun before he was killed, but the lawyer for Boatley’s family says Elijah’s fingerprints were not found on the gun.

“There’s a lot of inconsistencies about the officer statements, and a lot of their statements are contradicted by even the small amount of video evidence that we’ve been able to see this far," attorney Heather Hamel said.

Store security video released shows Boatley was shot about one second after he exited and closed the SUV door. The video does not conclusively show what, if anything, was in Boatley's hand.

MCSO deputies said they did find a gun on the scene.