Man arrested for posing as nurse at Valley hospital 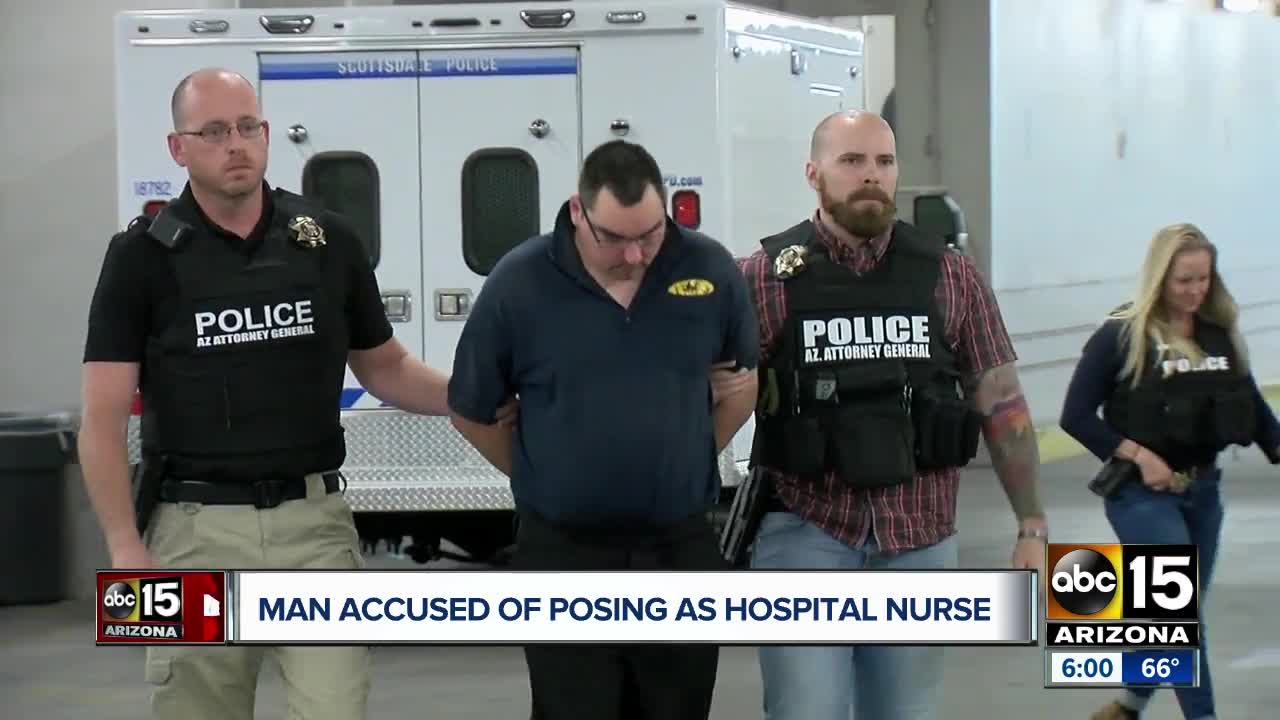 A man has been arrested after allegedly posing as a nurse at a Valley hospital. 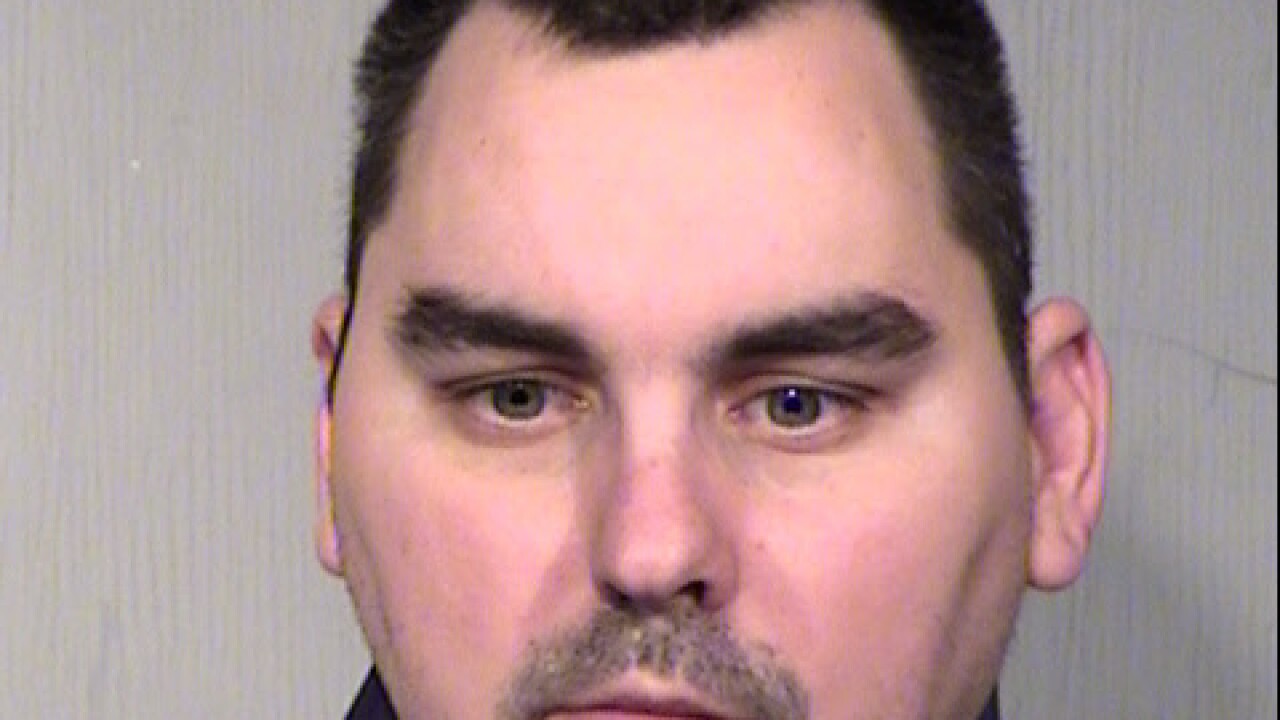 PHOENIX — Agents with the Arizona Attorney General’s Office have arrested a man for posing as a nurse in a Valley hospital, sources tell ABC15.

On Friday, Daniel Stewart was booked into Fourth Avenue Jail. Last month, Stewart applied for a nursing job with a Banner hospital in the Valley, sources said, and later showed up to Banner Desert Medical Center where he posed as a nurse. Hospital staff reportedly caught onto him within hours and notified authorities.

There is no indication Stewart treated any patients or was involved with any patient’s care.

In 2010, Stewart pled guilty to posing as a doctor at a North Carolina hospital. He reportedly lied about attending medical school and was giving medical advice to physicians assistants in the emergency room and first responders at accident scenes.

Jeff Nelson, a spokesman for Banner, said in a statement via email:

"We can confirm that an individual by that name applied for a nursing position at Banner University Medical Center Phoenix in November. Banner's applicant screening process worked exactly as designed, preventing the individual from being hired or having access to any patients or patient information. Banner is fully cooperating with the Arizona Attorney General’s office on this matter."

Police would like to charge Stewart with one count of fraudulent schemes, one count of forgery, and four counts of taking the identity of another person.