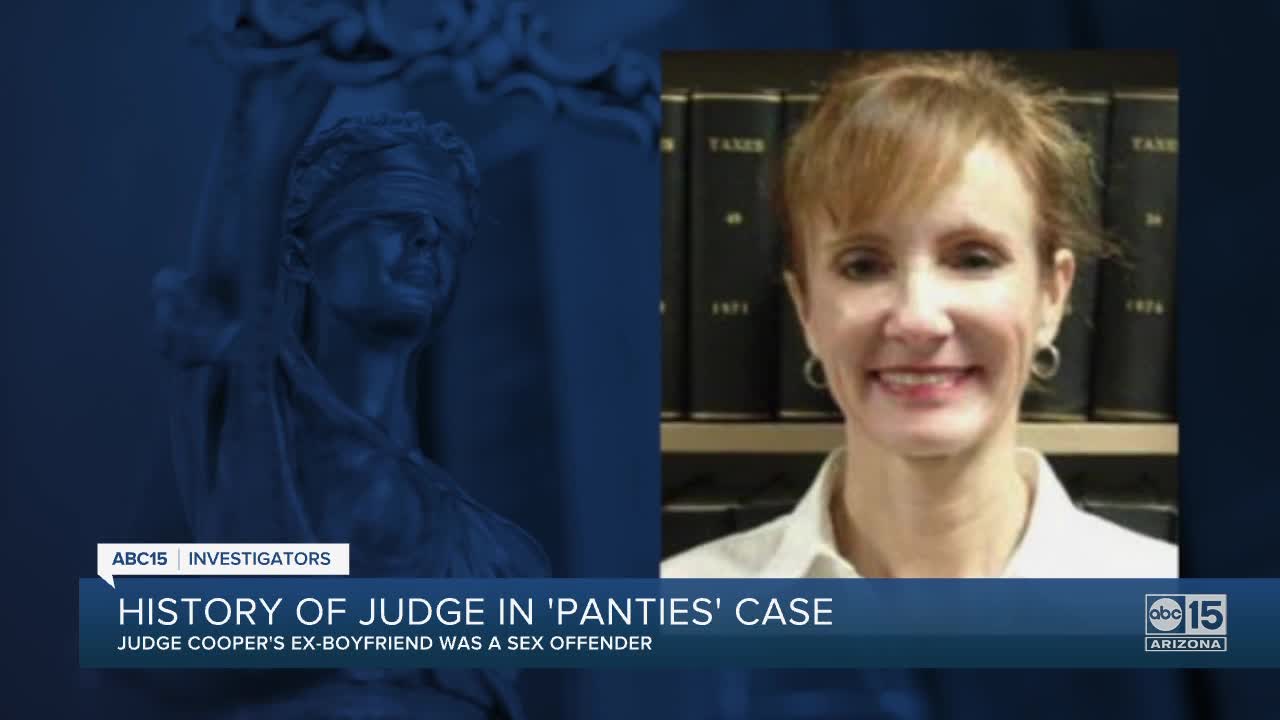 The Maricopa County judge who sentenced a former federal agent in a panty-sniffing case once had a live-in boyfriend who was a sex offender. 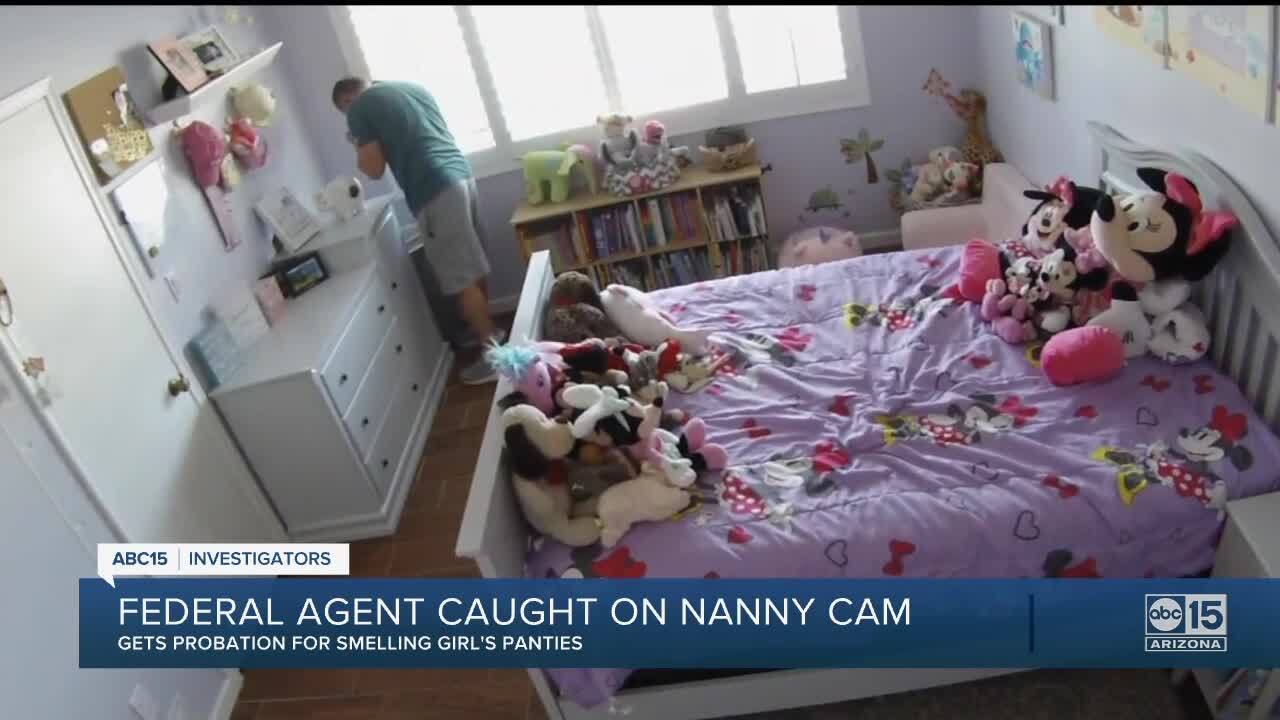 The Maricopa County judge who sentenced a former federal agent in a panty-sniffing case once had a live-in boyfriend who was a sex offender.

"The court thinks he is sincere in his remorse," Judge Cooper said during sentencing in January.

"There are times where there's an outcome that we may not necessarily agree with it but that's the system we operate under," said MCAO spokeswoman Jennifer Liewer, who added it's still the best system as a whiled.

Moon was captured on a nanny cam last May touring a home for sale. On the video, he is seen picking up and smelling dirty pairs of underwear from a 3-year-old girl's laundry basket, according to the police report.

Moon, who was a deputy U.S. Marshal at the time, was indicted for two counts of felony trespassing with sexual motivation. He later made a deal with prosecutors to plead guilty to misdemeanor trespassing.

"The [Maricopa] County Attorney's Office always wants to, one, ensure that criminals are held accountable, and two, that we protect the rights of victims," said MCAO spokeswoman Jennifer Liewer.

In 2015, Judge Cooper was serving as a civil court judge, when her live-in boyfriend, Michael Krause, was arrested at her home. He was arrested on a felony warrant out of New York, and he was also a registered sex offender. At that time, Cooper said she didn't know about Krause's criminal record.

As the story about Moon's case went viral, viewers on social media questioned Judge Cooper's decisions in the case due to her personal history.

Cooper was appointed to the bench in 2011. According to her online biography, she worked civil and family court cases until 2019 when she transferred to the criminal division.

"The argument is she went soft on somebody because she was duped by somebody,” said professor Art Hinshaw from the ASU's Sandra Day O'Connor College of Law. "It strikes me is just too far afield."

Hinshaw served on the Arizona Commission on Judicial Conduct which can punish judges for ethical violations.

"It's just doesn't rise to the level that we would consider a problem under the judicial ethical code," said Hinshaw.

Hinshaw said people displeased with their judge can ask for a different judge in their case or file a complaint.

The ABC15 investigators reached out to the Maricopa County Superior and Judge Cooper. Neither made a comment.