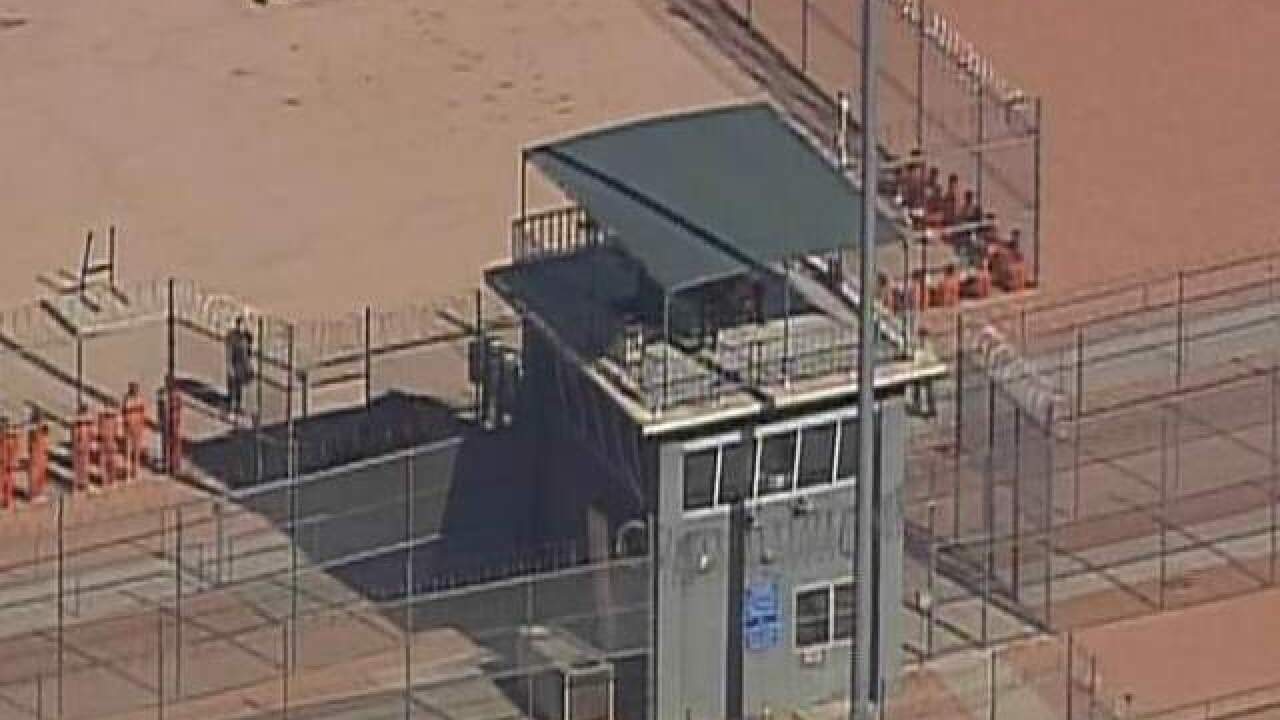 PHOENIX — Lawyers for thousands of Arizona prison inmates are asking for a federal receiver to take over the prison healthcare system.

The request was made in federal court filings Friday as part of the Parsons v. Ryan class-action lawsuit.

The inmates' lawyers want the judge to remove Arizona Department of Corrections officials from day-to-day management of inmate medical care. They want a third-party, supervised by the court, to manage the system.

The Parsons lawsuit was originally filed in 2012 on behalf of 33,000 incarcerated men and women. The inmates' lawyers claimed ADC provided constitutionally inadequate medical, dental and mental healthcare, in addition to unconstitutional isolation confinement.

The inmates' lawyers allege prison officials are still failing to provide an acceptable level of medical care in order to comply with a prior settlement agreement. The prisons are being monitored on 103 healthcare performance measures.

The judge in the Parsons case is also expected to soon rule on whether to fine ADC $1.2 million for contempt of court. In a response last month, ADC lawyers said they shouldn't be fined because they have made significant healthcare improvements. On July 1, the state replaced its longtime prison healthcare contractor, Corizon, with a new contractor, Centurion. The state also allocated additional funding for the prison medical system.

Lawyers for thousands of Arizona prison inmates are asking for a federal receiver to take over the prison healthcare system.