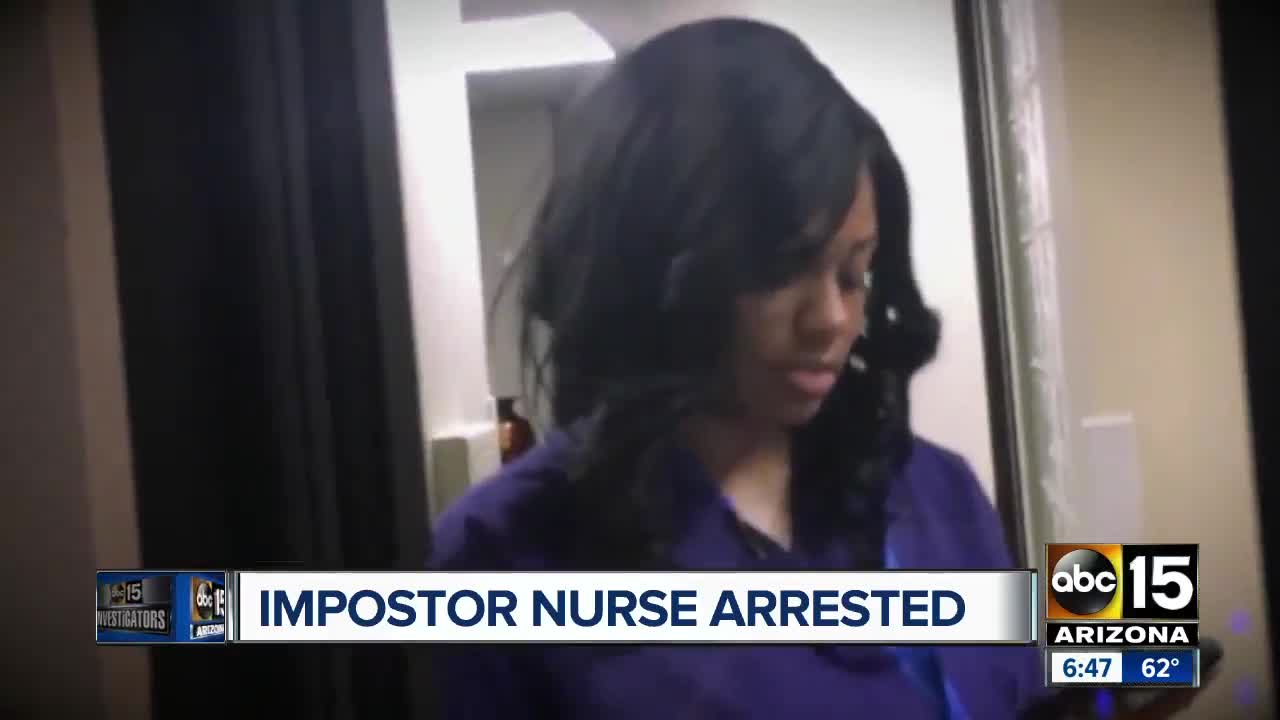 An impostor nurse exposed in an ABC15 undercover investigation has pleaded not guilty to all criminal charges filed against her. 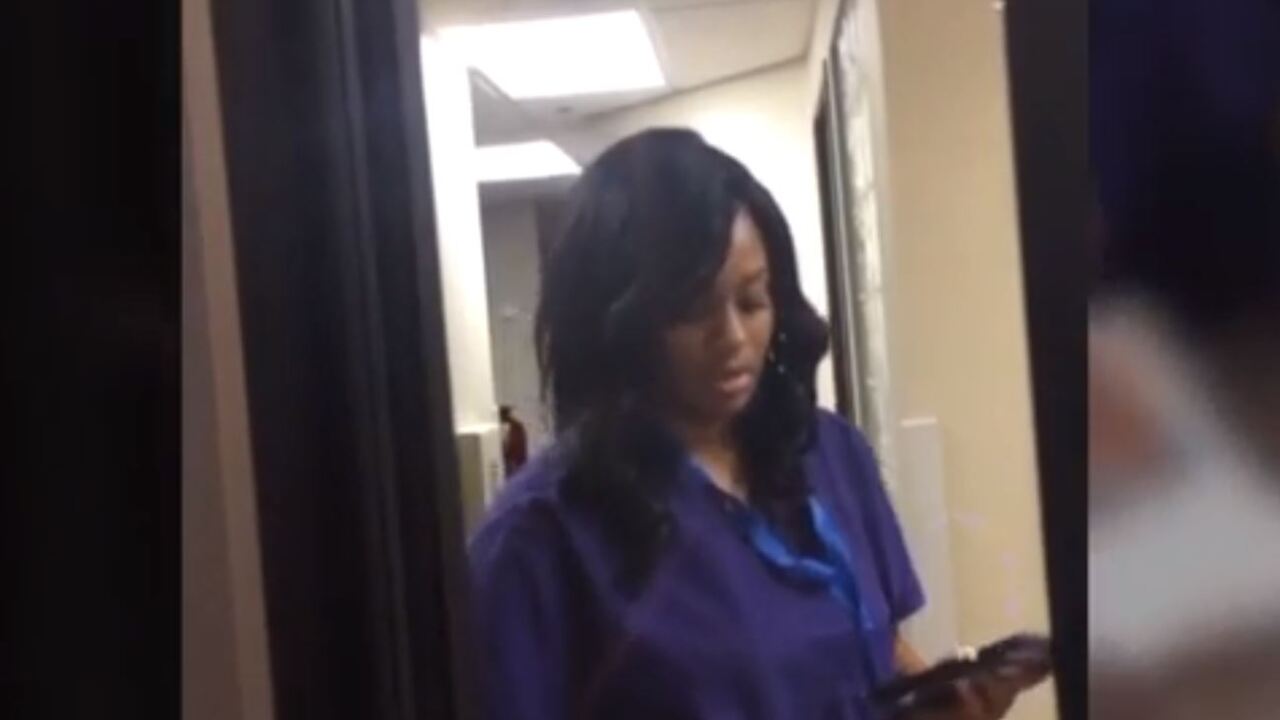 SCOTTSDALE — An impostor nurse exposed in an ABC15 undercover investigation has pleaded not guilty to all criminal charges filed against her.

Ondranique Walls, 38, issued her plea through her attorney in Maricopa County Superior Court on Friday.

Walls was arrested in December on a grand jury warrant and is facing 10 felony counts, including charges for fraudulent schemes, running an illegal enterprise, identity theft, and practicing nursing without a license.

In 2018, Walls is accused of treating multiple patients inside a Scottsdale medspa under the stolen identity of a real nurse.

ABC15 caught the impostor nurse during an undercover appointment and interviewed multiple victims, including the nurse whose identity was stolen.

We are not naming the nurse because she is a victim of a crime.

After being notified of the station’s reporting, Scottsdale Police opened an investigation and the Arizona State Board of Nursing officially designated Walls as an impostor on its website.

Walls was indicted by a grand jury a year later in March 2019, records show.

Scottsdale Police arrested Walls on December 12th, 2019 after assigning officers to locate and surveil her. Walls was taken into custody following a traffic stop near her home.

Police body camera footage obtained by ABC15 shows Walls spoke little to officers during the arrest. However, her brother was seen talking to Walls saying not to worry before telling police that they planned to file a lawsuit against an ABC15 reporter.

“It's going to be alright. You had to go through this to be cleared up. They don't got nothing on you,” her brother told her. “We going to sue that dude. That's what's going to happen. Dave Biscobing, we going to sue him. Because he's bothering you for no reason. Your business was legit.”

In November, ABC15 aired a follow-up report about Walls that revealed how she had opened another medspa and had not been arrested after more than a year and a half.

It’s not clear if Ondranique Walls was again treating patients herself in the new Phoenix business. But multiple nurses who unsuspectingly applied to work at Walls's medspa contacted ABC15 worried that she will steal their identities and again treat patients.

At the time, Walls sent ABC15 an email that stated, “You need to leave me alone with this bullsh**!” and to “F*** OFF! WITH ALL YOUR FAKE NEWS! TRY SOMEONE ELSE CUZ I’M NOT HER!”