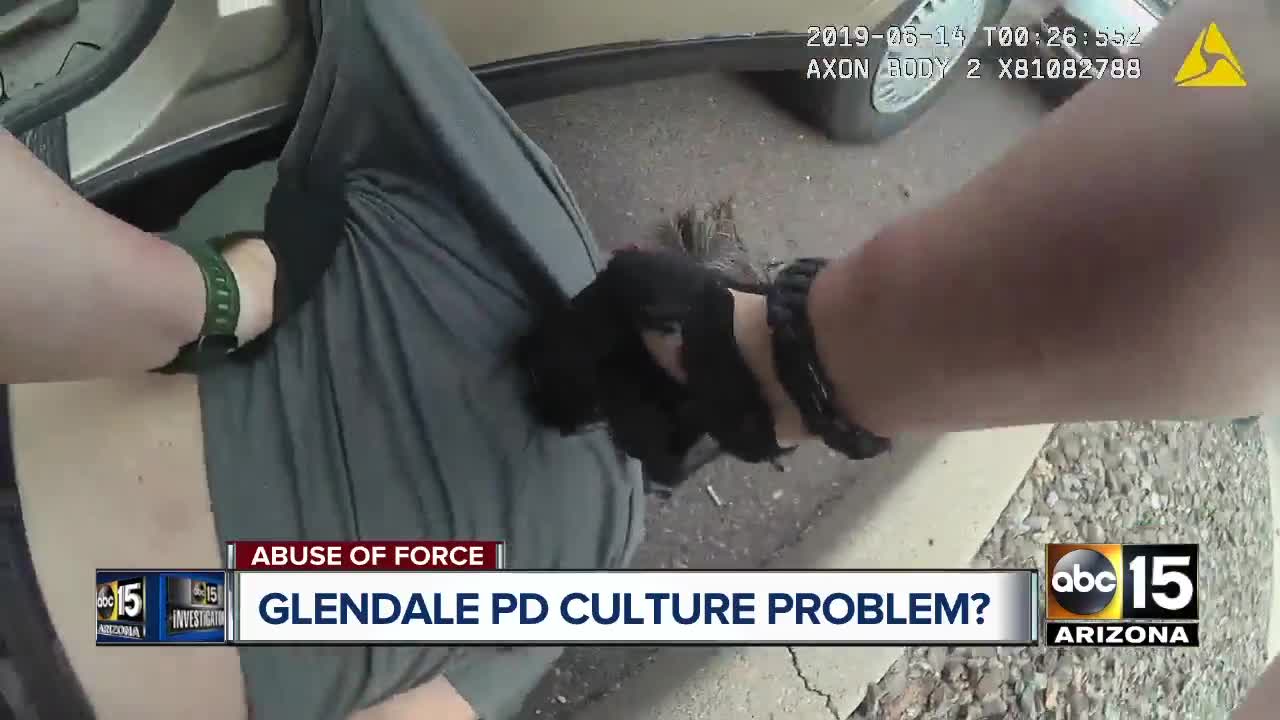 As more cases of excessive force and misconduct come to light, the Glendale Police Department said it’s striving to improve transparency and change how it disciplines officers. 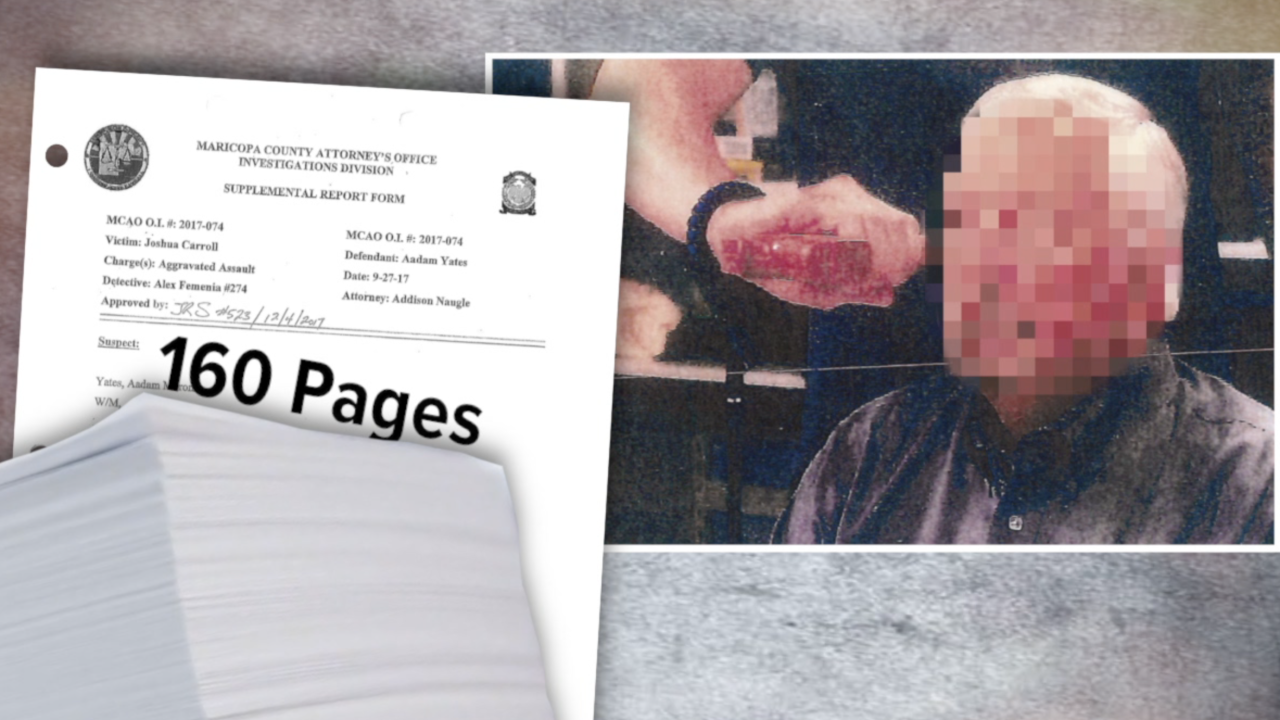 As more cases of excessive force and misconduct come to light, the Glendale Police Department said it’s striving to improve transparency and change how it disciplines officers.

The promises come in response to multiple ABC15 investigative reports, which have exposed troubling cases of officers’ use-of-force and how the department decided to release information.

The FBI has opened an investigation into at least one specific case as a result of ABC15’s reports, records show.

The case involves police repeatedly tasering a man after a traffic stop, including one officer named Matt Schneider, who pulled down the man’s shorts and stunned him in the testicles, according to body camera footage and a federal lawsuit.

“We are confident in our policies and procedures as they apply to discipline,” according to written responses sent by a Glendale police spokesperson. “But at the same time, we recognize that those same policies have to change to meet the expectations of our community.”

According to the spokesperson, “the Glendale Police Department is striving to improve; and transparency is one area that we have identified as needing improvement.”

Glendale made the statements this week in response to new questions from ABC15 about an August 2017 incident, involving a city policeman who pointed firearms in the face of a fellow officer inside a department substation.

However, Yates nearly avoided discipline in the case because internal investigators claimed they couldn’t find any witnesses to substantiate what happened.

“Officers that were known at the time to be present in the debrief area were interviewed and they didn’t witness the event,” according to an executive summary of the internal investigation. “There was no independent witness to corroborate Carroll’s allegations.”

The outside case, handled by the Maricopa County Attorney’s Office, found an officer who witnessed the incident but never reported it to his supervisors and wasn’t interviewed by Glendale internal investigators.

The officer, Kyle Hornbaker, reluctantly revealed that he witnessed Yates point his gun and then criticized Carroll for reporting the incident and other past issues of misconduct, records show.

“I only noticed it for a fraction of a second basically. But in that small amount of time, I’m a trained professional to read body language, to read the room read you know basically overall emotions, and in that small brief time, it did not appear whatsoever aggressively or in any manner than a somewhat joking manner as immature and irresponsible as the notion was as that Officer Yates did. It did not seem aggressive whatsoever,” according to a transcript of Hornbaker’s interview with the criminal investigators. “Like I said I think that’s another case of Officer Carroll going out of his way to cause problems for other officers.”

A police spokesperson denied that the move to force Carroll out of the department was retaliation for filing criminal and internal complaints against Yates.

Glendale also denied there is a culture problem within the department.

“As with any other organization of our size and responsibility, employees make mistakes both intentional or unintentional,” according to the written responses sent by the spokesperson. “The Glendale Police Department takes all allegations of misconduct seriously and we have policies in place to investigate and appropriately correct officer misconduct and error.”