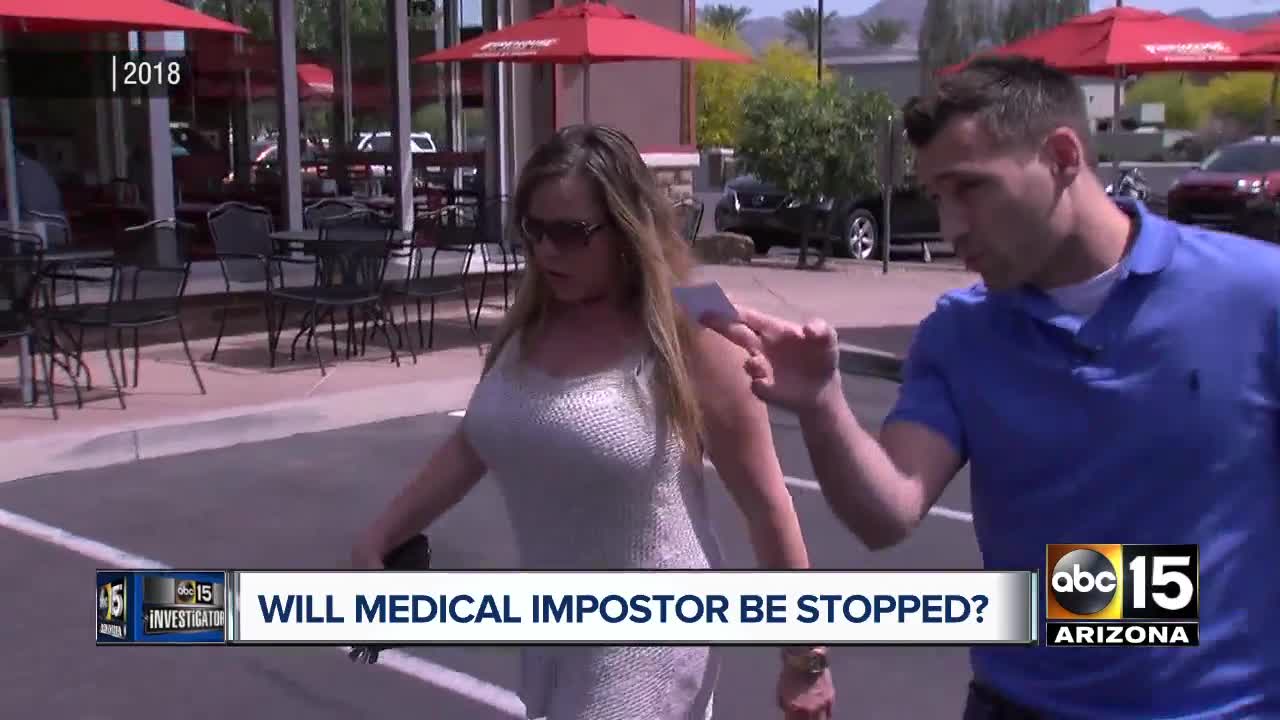 A disgraced former chiropractor and medical impostor exposed by ABC15 has been barred from having an association with any business in the medical or cosmetic field. 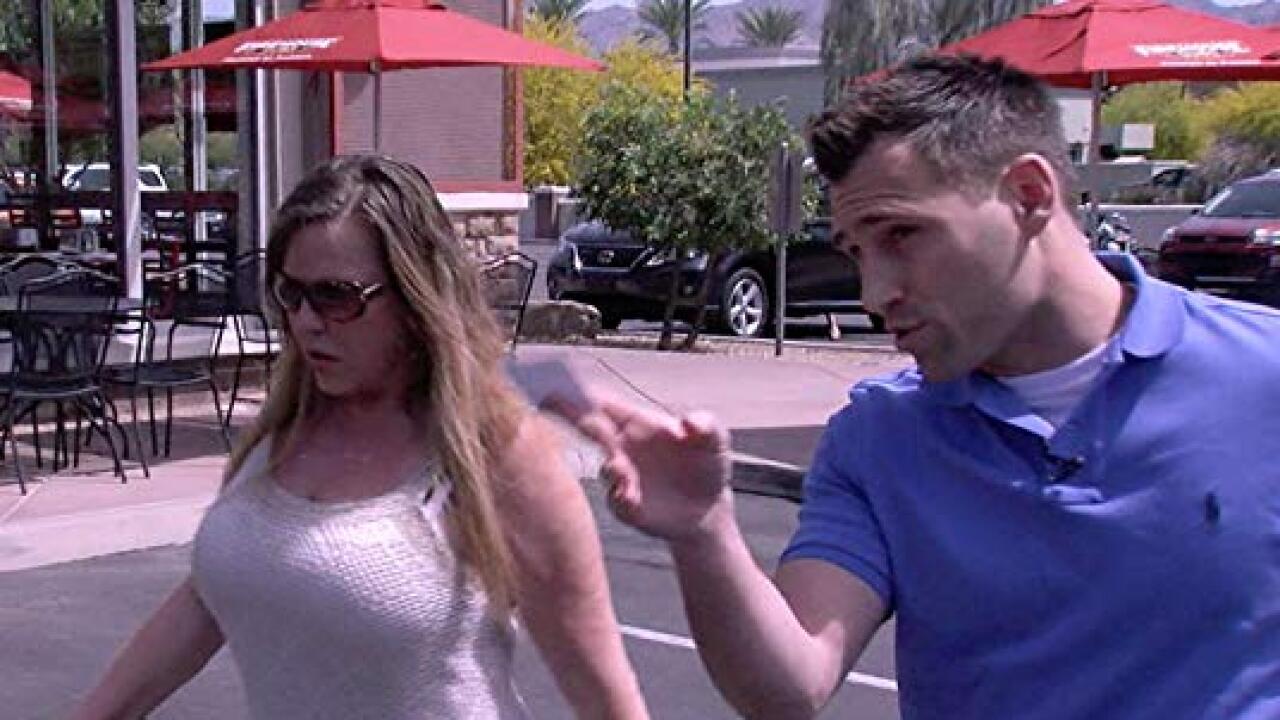 A disgraced former chiropractor and medical impostor exposed by ABC15 has been barred from having an association with any business in the medical or cosmetic field.

A federal judge modified the terms of Wendy Weisflog’s probation this month.

“You are restricted from engaging in any profession, occupation, or business related to the medical field, including but not limited to medical offices, chiropractic care, surgical and cosmetic procedures,” wrote Judge Susan Bolton in a court order.

The order clearly restricting Weisflog comes after years of her appearing to skirt the terms of a plea deal she received in 2016.

As part of the deal for stealing more than $2.5 million from a health insurance company, Weisflog avoided prison by agreeing to pay restitution and forfeit all licenses, as well as never again practice medicine of any regard, records show.

After the conviction,she opened a Scottsdale medspa and continued to perform and assist with chiropractic, laser, medical, and cosmetic procedures on unsuspecting patients, according to multiple former co-workers and eight patients interviewed by ABC15.

The station aired a documentary exposing medical impostors, including Weisflog, in December.

In summer 2019, a federal probation official contacted ABC15 with questions about the station’s documentary and information about Weisflog.

In hearings, Bolton expressed concern about Weisflog’s business practices and her continued connection to the medical and cosmetic industry and whether that should have ever been allowed.

But ABC15 discovered those complaints were not thoroughly investigated.

Some were dismissed without any investigation, records show.

Questions sent to the U.S. Attorneys Office about Weisflog’s probation status ahead of the documentary were also brushed off by a spokesman.

ABC15 also uncovered that two health professionals, who briefly worked with Weisflog, accused her of stealing their prescribing information to illegally fill prescriptions.

Both health professionals filed police reports with the Scottsdale Police Department, which recommended charges in both cases. One of which happened after her federal conviction.

The Maricopa County Attorney’s Office has not prosecuted either case.

Weisflog has a documented history of concerns with prescription drugs and substance abuse, health board records show.

In an 11-month period from 2013 to 2014, Weisflog obtained approximately 3,244 tablets of controlled substances, including Hydrocodone, Oxycontin, Oxycodone, Lorazepam, Xanax, and Carisoprodol, records show.

Editor’s note: While reporting on Weisflog in 2018, she filed for an injunction of harassment against ABC15 investigative reporter Dave Biscobing in Scottsdale City Court. The injunction was dismissed by a judge.