FBI: Arizona has one of the highest rates of hate crimes in the nation 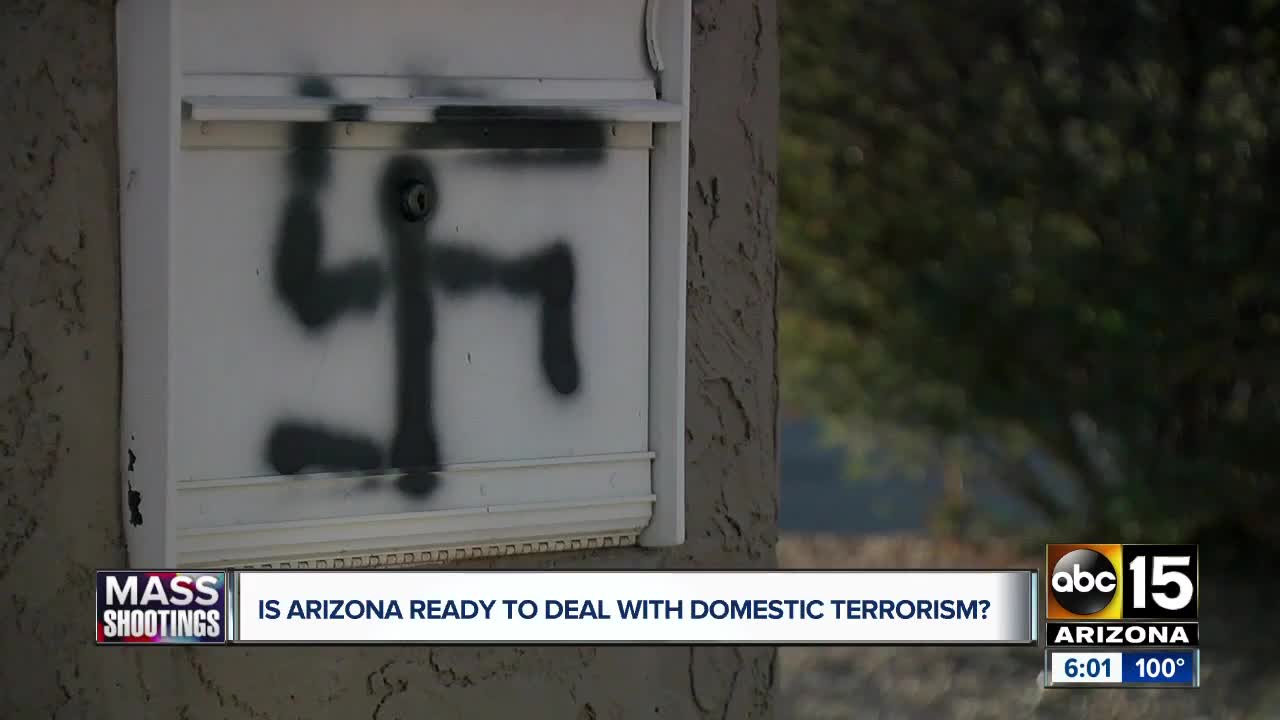 Many threats are driven by white supremacy 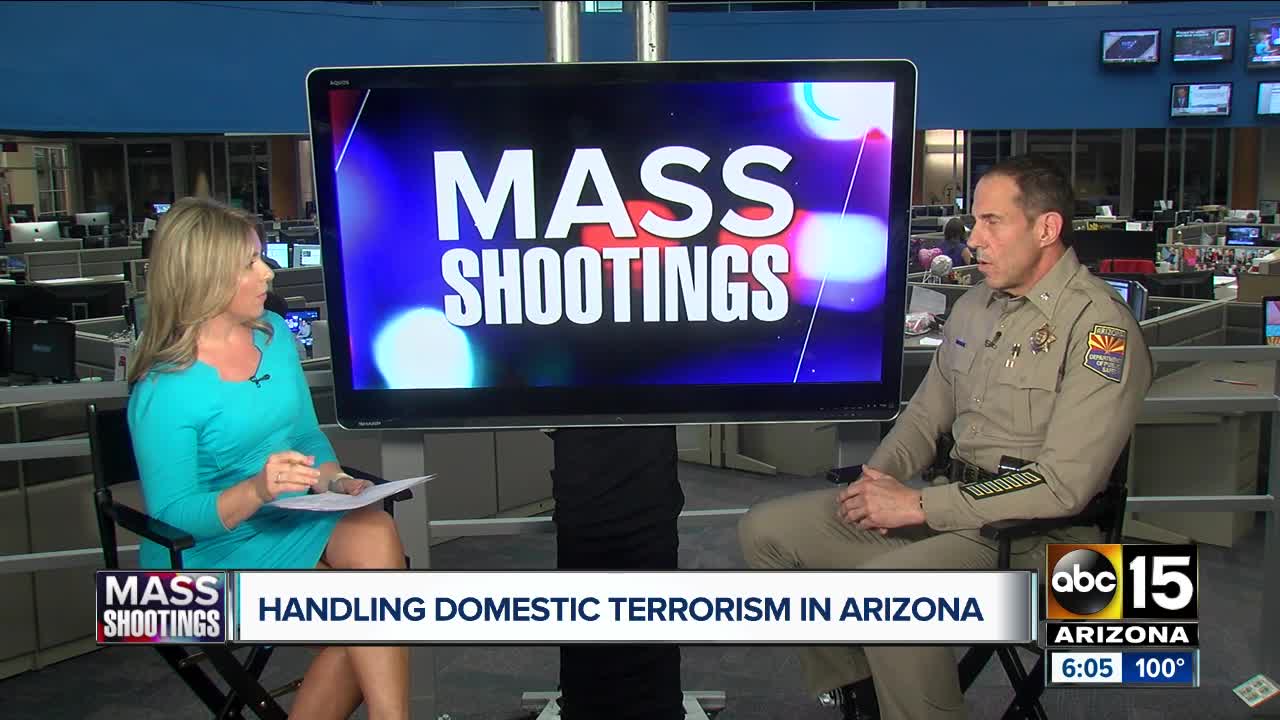 From white supremacist graffiti on mailboxes to violent attacks, Arizona has one of the highest rates of hate crimes in the nation, according to FBI statistics.

FBI data shows that Arizona had 264 reported hate crimes in 2017, with the 9th worst rate, based on population, compared to all 50 states and the District of Columbia.

In the past nine months, the FBI reports arresting as many domestic terrorists as those influenced by foreign terrorist organizations.

Bernard Zapor, a retired agent for the Bureau of Alcohol, Tobacco, Firearms and Explosives, used to investigate white supremacists groups. He said that federal agents can go undercover or track extremists online. At the same time, Zapor said some mass shooters quietly plot, motivated by self-obsession and a desire for infamy.

Zapor told ABC15, "I have confidence in our national law enforcement, and federal, state, and local law enforcement that they're doing everything they can to look for the obvious - to hunt these things proactively."

There are also terrorism liaison officers at many local police departments. the TLOs share tips with the Arizona Counter Terrorism Information Center, and they relay public safety information.

"Obviously, with what's going on right now, I'm getting a lot of stuff on the domestic," said TLO Clint Combs, a Cottonwood police officer.