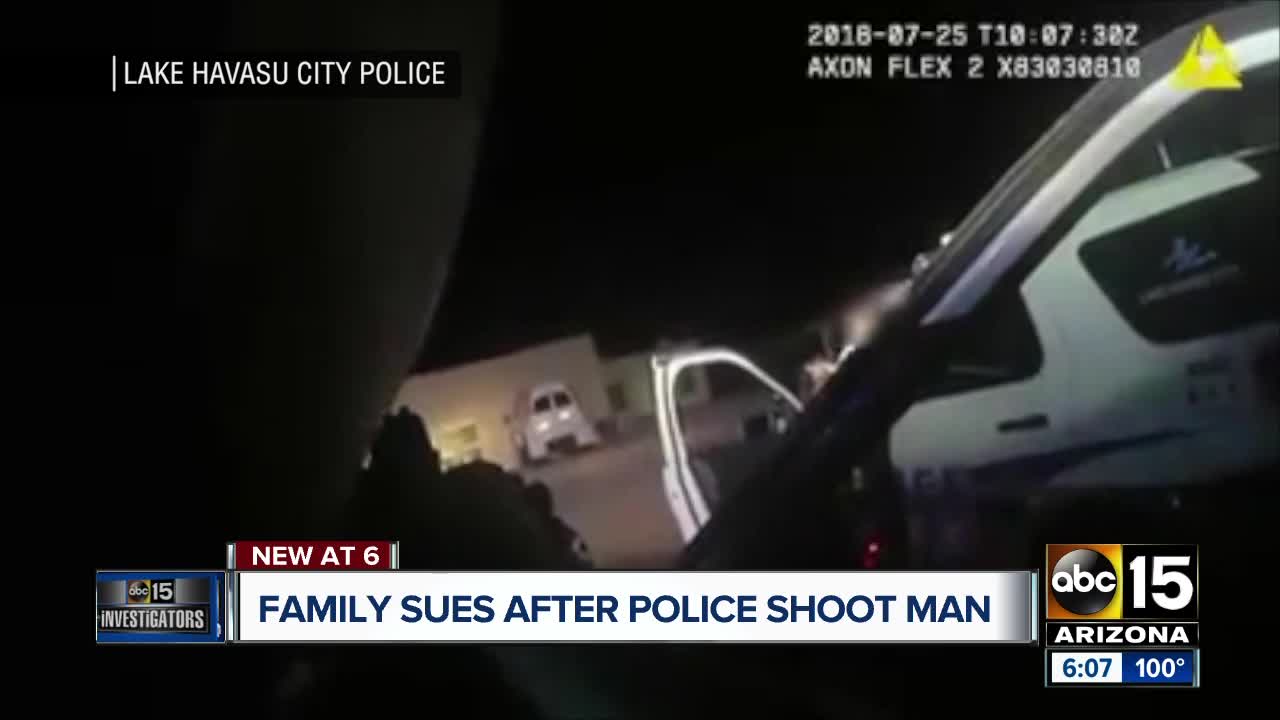 According to the lawsuit, Bowden did not make a verbal threat, a furtive movement, or a harrowing gesture. The family claims the officers used unnecessary force. 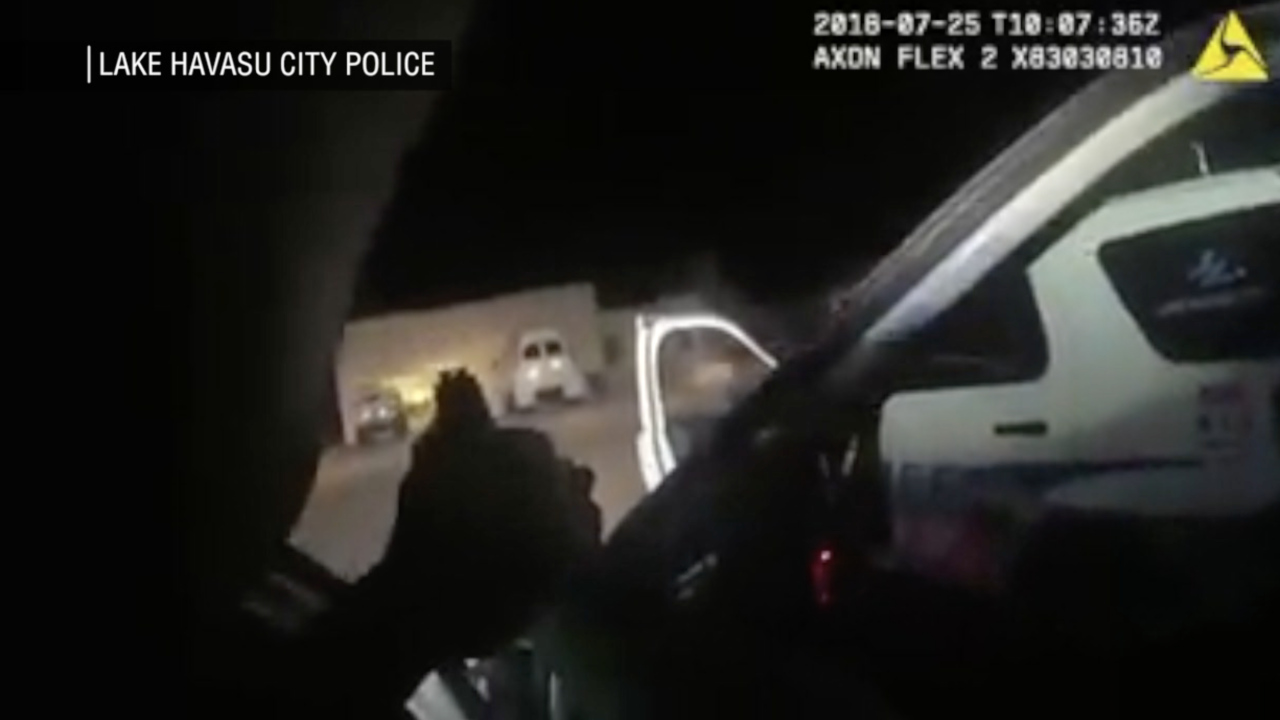 LAKE HAVASU, AZ — The family of a man shot and killed by Lake Havasu City police has filed a lawsuit against the city.

The 56-year-old man had been arguing with his wife, and he was unarmed and very intoxicated at the time.

According to police officers' body-camera video, Bowdon pretended to have a gun and would not show his hand. Bowden's wife told officers he did not have a gun.

According to the lawsuit, Bowdon did not make a verbal threat, a furtive movement, or a harrowing gesture. The family claims the officers used unnecessary force.

A review by the Mohave County Attorney concluded the officers' use of force was justified and made reference to "suicide by cop."