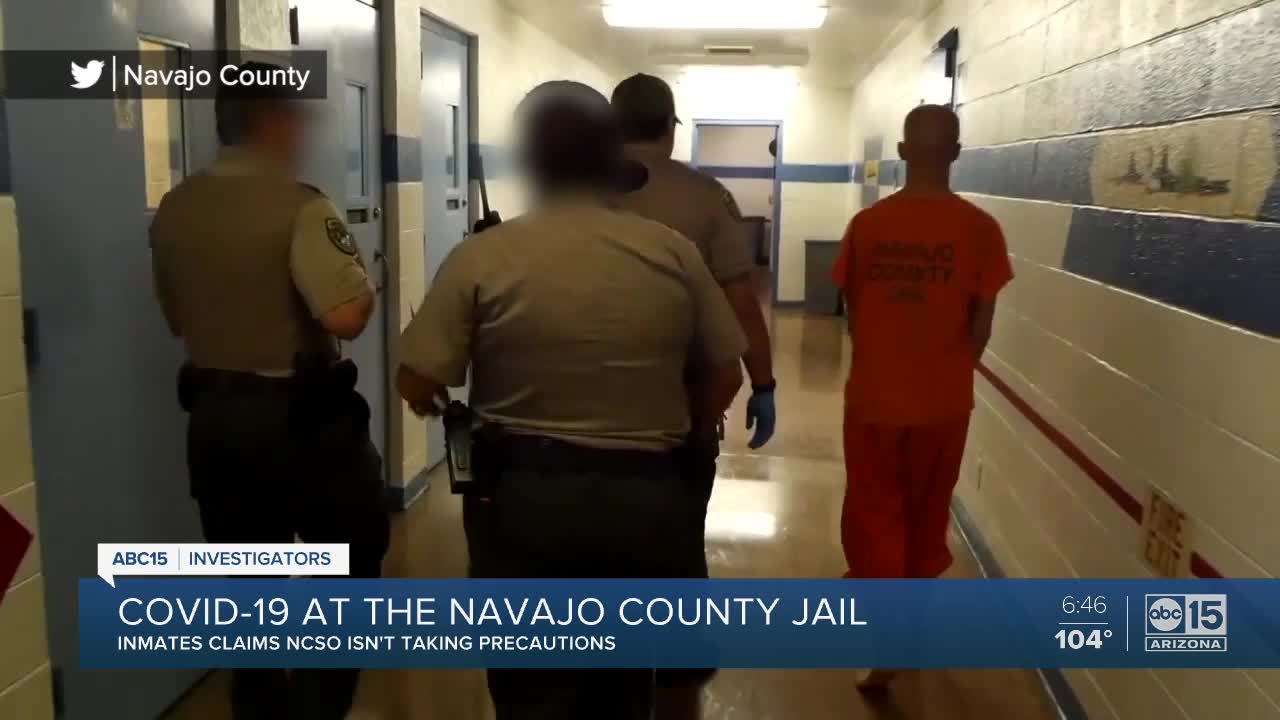 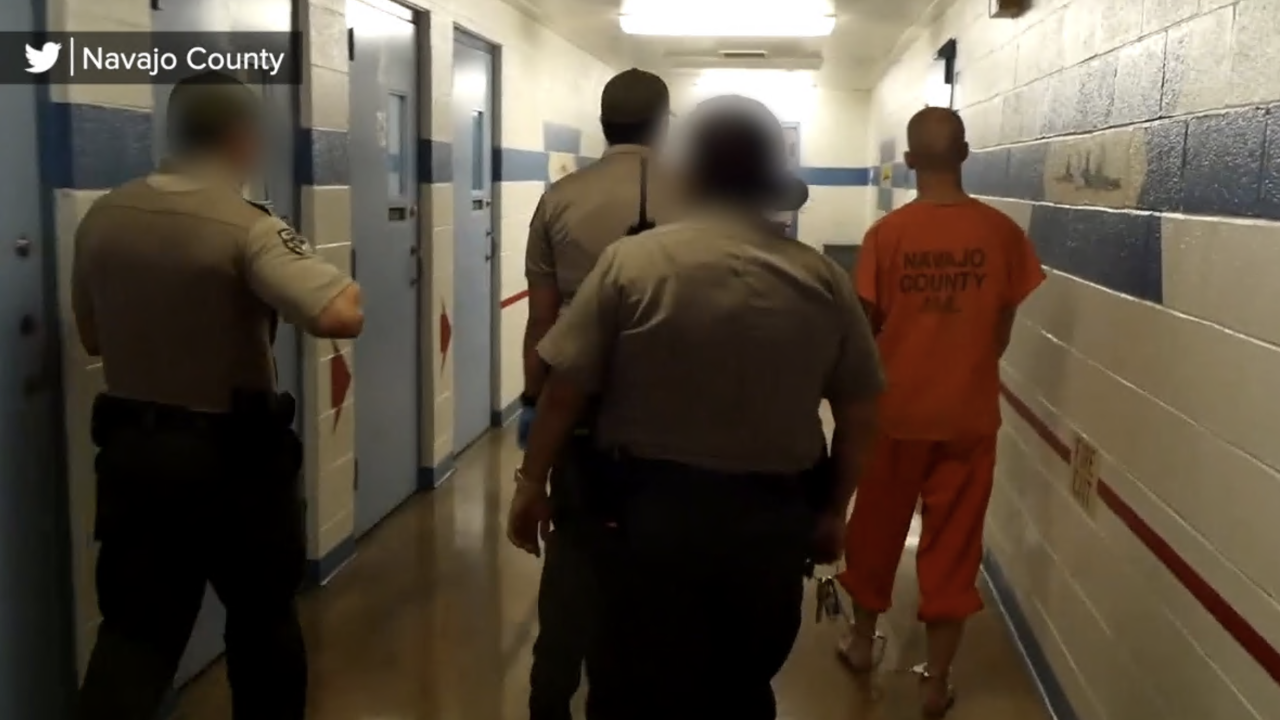 On Monday, the Navajo County Sheriff's Office announced its first exposure to COVID-19.

"Navajo County Public Health Nurses were immediately brought in to perform disease investigations and contact tracing," the agency said in a press release on Facebook.​

However, inmate Neko Wilson and his brother, Jacque Wilson, told ABC15 they are being kept in the dark about the situation.​

"Everybody was like 'why is everybody wearing masks now?' And they said 'oh it's nothing, it's the just administration decided we all need to wear it ,'" he said in a phone interview with ABC15.​

"As of last Thursday we found out the pod next door is turned into a quarantine pod multiple guys having symptoms of chest pains and the cough the same exact symptoms so they quarantined the whole pod." Wilson said he only found out about the positive test in a phone call with a family member who saw the Facebook post.​

He shared video that he recorded in May showing a sewage back up into his cell. Wilson told ABC15 it took five days for the toilet to get fixed. Brian Swanty, Chief Deputy for the department, acknowledged the backup but disputed the amount of time it took to fix. He claims it happen in "hours" not days. He also said backups are common in the jail because inmates stuff items in the toilets.​

The video also shows inmates sharing tight quarters and while Wilson says staff are allowed to wear facemasks, inmates are not. That is especially important to Wilson because he has asthma.​

"We asked medical, and medical told us to ask the commissary department. We asked commissary, and they told us no so, we can't even buy one if we wanted to. They just won't allow us," he said.​

Swanty told ABC15 that within the past week, masks have begun to be distributed to inmates and that they had a system to keep new intakes separate from longer-term inmates which he believes worked to keep COVID-19 away for as long as it did.​

The facility has 440 beds, but has only performed four tests. ​

"A total of two tests have resulted in a positive result for COVID-19," Swanty said in a written statement to ABC15.​

He went on to say an additional 50 inmates, "have been placed in different levels of isolation for precautionary measures. "​

Swanty said they have, "increased cleaning schedules to include all housing and common areas."​

It is not nearly enough for Jacque Wilson. He wants his brother and other lower level offenders, especially ones with underlying conditions, to be released.​

"This is a race for his life and the life of other folks who are in there," he said.​