Arizona’s coronavirus death rate may be much higher than reported, experts say 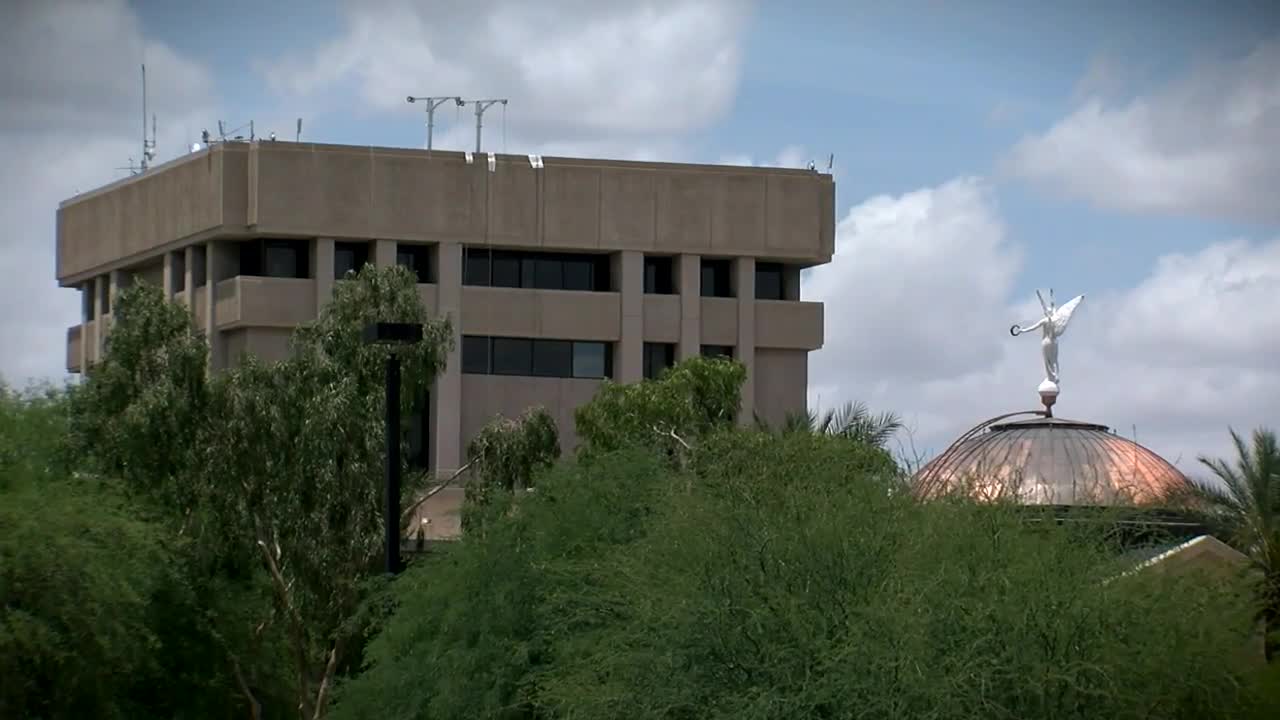 Following an ABC15 investigation into excess deaths, a nationally-respected doctor and researcher also believes that Arizona has likely had hundreds of more people die from COVID-19 than officially reported.

PHOENIX — Following an ABC15 investigation into excess deaths, a nationally-respected doctor and researcher also believes that Arizona has likely had hundreds of more people die from COVID-19 than officially reported.

Dr. Jeremy Faust, an emergency physician at Boston’s Brigham and Women’s hospital and a Harvard Medical School instructor, told ABC15 Thursday that based on predictive federal mortality data he believes there are more than 500 unexplained deaths above the state’s average.

“We know that most of these excess deaths are from COVID-19,” Faust said in a phone interview. “Very few are coming from other places.”

ABC15 contacted Faust last week in advance of an investigative report regarding a significant increase of excess deaths in Arizona for 2020.

ABC15’s analysis of Centers for Disease Control death data also found strong indicators that Arizonans may have started dying from the virus back in February.

On Thursday, Faust notified ABC15 that he had just crunched CDC data for eight weeks between March 1 to April 25. He also tweeted his findings.

Arizona says 624 there have died from covid-19 so far.

But I ran the numbers with data from the @CDC and there were *1166* more deaths between Mar 1 and April 25 than last year.

The results: There were *1166 more deaths during that period compared to 2019. When compared to a 5-year average the difference is even greater.

Faust, and multiple other experts interviewed by ABC15, believe the remaining 500-plus deaths are a strong indicator of the true coronavirus death toll.

“People have theorized there’s deaths from missed opportunities to get care because people are afraid to go to the hospital So they’re not getting their cancer treatment or they’re having heart attacks,” Faust said. “We know that eventually that could add up. But as of right now, it has not in a serious way. In fact, things like motor vehicle collisions all around the country are far lower. So there are some causes of deaths that have gone down. So most of the excess deaths we’re going to see can be explained by COVID-19 undercounting, and not other causes of deaths being caused by the shut down.”

Faust’s statements about COVID-19 deaths are based on predictive data he directly obtained from the CDC. He said complete data on deaths typically lags by several weeks, and sometimes months, so the federal government adjusts for the delay.

His analysis closely matches the numbers studied by ABC15, which looked at the entire year of 2020.

The station identified one key death classification that has spiked unexpectedly and without a clear explanation.

In one catch-all category there’s been a 156 percent increase in the first four months of 2020 compared to a five-year average.

The category: “Symptoms, signs, and abnormal clinical and laboratory findings, not elsewhere classified.”

Think of it like an “other” category of death classifications.

So far, through May 3, there’s been 1,141 deaths classified in the category. The previous average for an entire year: 1,307.

“This is a category in which only 20 or 30 deaths are assigned each week,” said Garrett Archer, ABC15’s data analyst. “In the last several weeks, we’ve seen this explode.”

Starting in February, the cases in this category began to sharply rise, reaching a high-point of 113 deaths in the eleventh week this year.

“The timing I think is perfect,” Dr. Sam Clark said. “I predict that category is going to come back down to what it was in the past. And if you do testing, you’re going to get a new COVID-19 category that is going to suck up most of that.”

As COVID-19 deaths started being classified by the CDC in late March, the other category identified by ABC15 began to fall.

In the most recent weeks available, the two lines have gone in opposite directions and crossed each other the week of May 3.