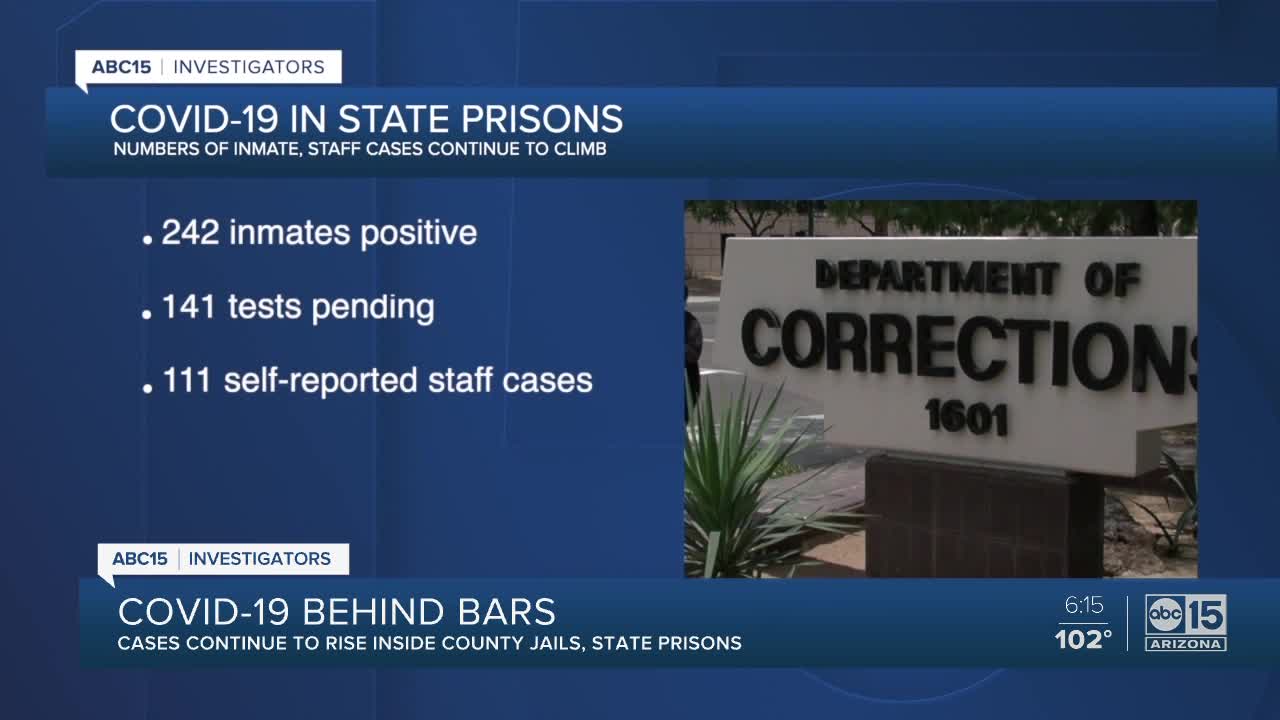 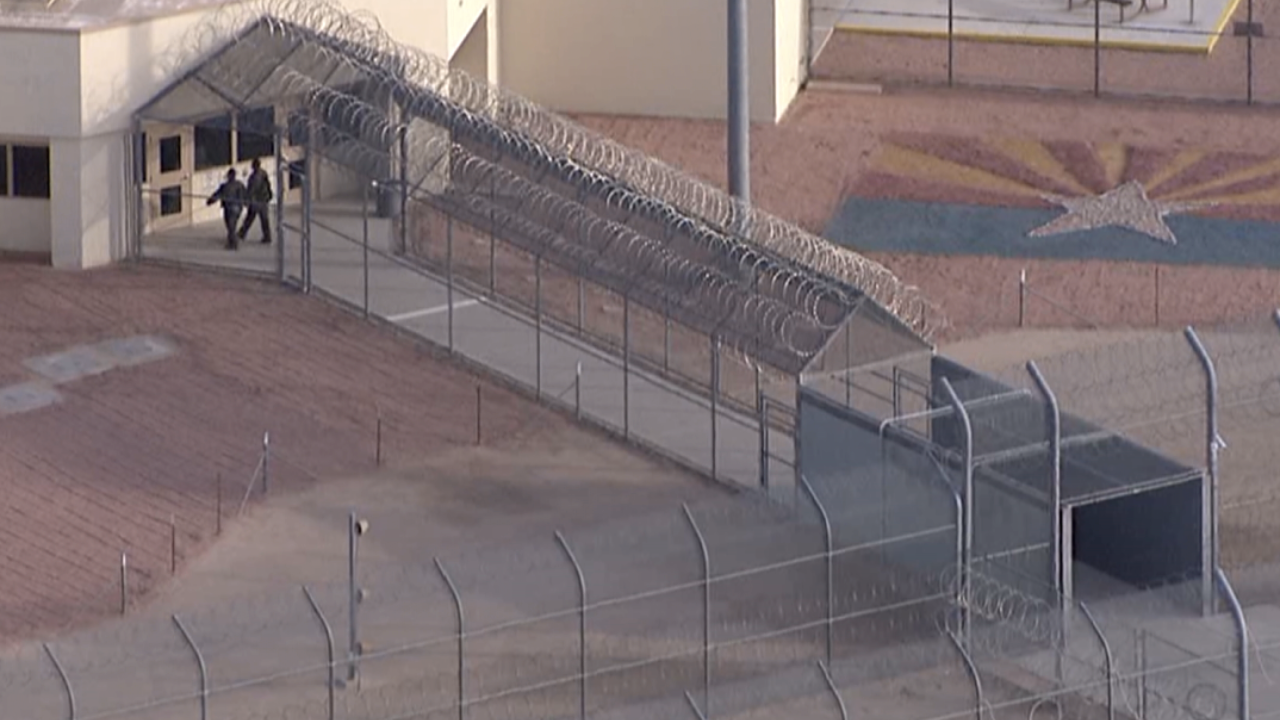 Facing a dramatic rise in jail coronavirus cases, Maricopa County officials are now looking at additional ways to curb an outbreak that has ballooned in the past week.

County jails have gone from a reported six cases on May 30 to 203 cases on June 9. There are an additional 260 tests pending, statistics show.

“Correctional Health Services is getting advice from the Department of Public Health on how they might house people differently, restrict movements, and reduce contact beyond what they have already put in place,” according to an emailed statement sent by a county spokesperson.

There have been significant increases in testing in the last several days. The rise in tests and cases comes days after a request from the ACLU Arizona to increase testing and transparency.

“Despite the obvious need for universal testing, the Maricopa County Sheriff’s Office has so far failed to conduct robust testing of those detained in its jails,” wrote ACLU Arizona staff attorney Jared Keenan. “To ensure the health and safety of people detained in MCSO’s jails and the public at large, the ACLU of Arizona is demanding (1) MCSO immediately begin universal COVID-19 testing of everyone held in their jails and (2) publicly release the aggregate results of this testing.”

The Arizona Department of Corrections posts its testing data online. As of mid-day Wednesday, state prisons were reporting 242 positive cases with 141 tests pending.

The Yuma prison complex continues to struggle with COVID-19. The facility has had a sharp rise in recent weeks, jumping from zero cases to a state-leading 97.

Douglas prison is also dealing with an apparent new outbreak. The complex recently reported their first positive case and have 114 tests pending.