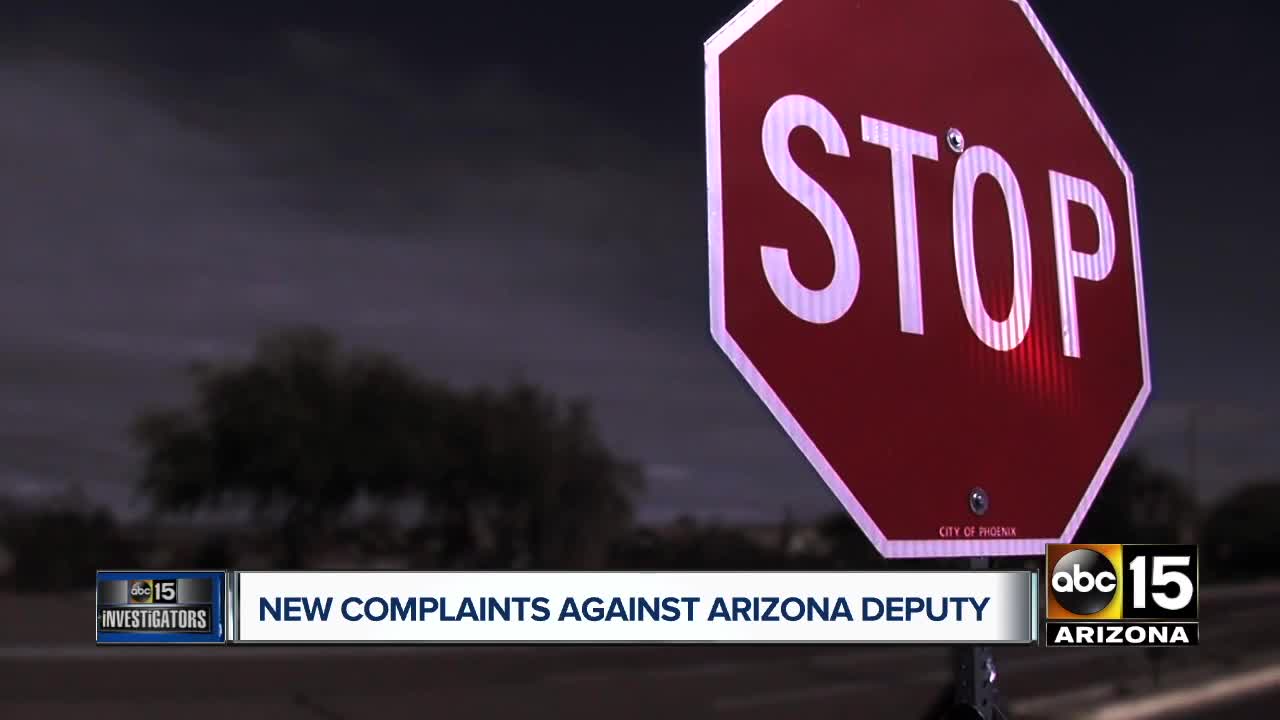 An Arizona couple is coming forward with more allegations against a La Paz County deputy who made headlines for pulling over a black man and questioning him repeatedly because of a hanging air freshener. 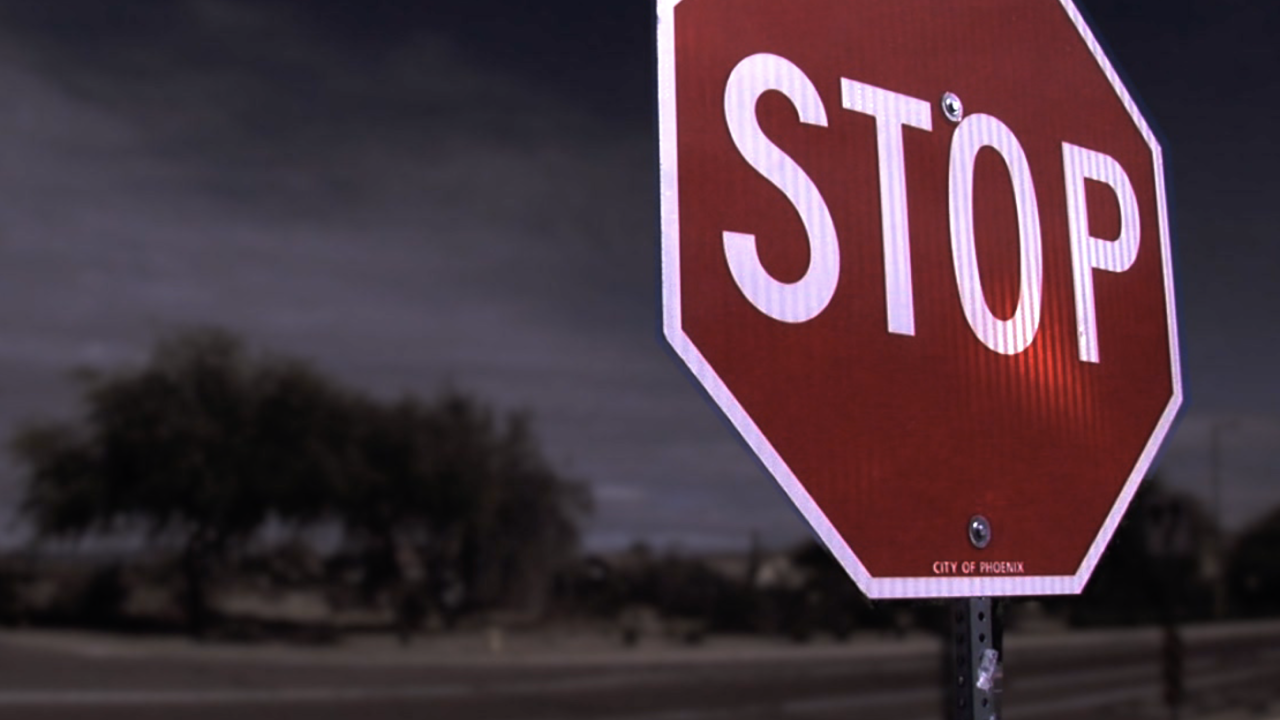 LA PAZ CO, AZ — An Arizona couple is coming forward with more allegations against a La Paz County deputy who made headlines for pulling over a black man and questioning him repeatedly because of a hanging air freshener.

Larry and Janet Briggs said over the Labor Day weekend Deputy Eli Max violated their rights during an hour-long traffic stop by repeatedly claiming they were under the influence of alcohol and drugs despite negative field sobriety tests and unlawfully detained them for a dog search.

“I remember his parting words were, ‘I know you’re under the influence of something I just can’t provide it,” Larry Briggs said in an interview. “I was like how many times can you be wrong about something in the same day.”

In an email response, county officials said they had no information to provide regarding Briggs’s stop.

The married couple contacted ABC15 after watching a report about Deputy Max’s stop of Philip Colbert.

Colbert, a 22-year-old black man from Lake Havasu who was driving to Parker to visit his father, posted a cell phone video of his September 19 traffic stop on YouTube.

Max told Colbert he stopped him because of the “Little Tree” air freshener hanging from his rear-view mirror. Throughout the stop, the deputy repeatedly asks Colbert whether or not he was under the influence of marijuana.

“I go holy smokes,” Larry Briggs said. “This is the same deal.”

Briggs said he was driving and accidentally rolled a stop sign, which was led Max to pull him over. He said Max then quickly began to accuse both Larry and Janet of being under the influence of drugs and alcohol.

Larry Briggs said he passed both a field sobriety test and breathalyzer. Unsatisfied, Briggs said Max also made the couple wait for 20 to 30 minutes so that a police dog could come and sniff around the vehicle.

The search was negative, Briggs said.

“He goes ‘we’re going to bring the dog out,’” Briggs said. “And he goes, ‘I guarantee we’re going to find drugs in your car.’ And I’m like is this guy going to put drugs in my car?”

Colbert said he also had similar worries about Max, which is why he refused to consent to a search of his car. Body camera footage shows Max asked his dispatch for a dog to be sent to search Colbert’s vehicle but one wasn’t available.

ABC15 requested body camera video from the Briggs stop. However, the county said none was available.

Larry and Janet Briggs have retained the same attorney who represented Phil Colbert and the couple plans to take legal action.

Their attorney, Martin Bihn, said he believes that the couple was also stopped for an unlawful amount of time and subjected to unconstitutional searches based on federal court decisions.

Police records obtained by ABC15 show that Deputy Max was placed under internal investigation and administrative leave on September 30, 2019, for two separate incidents.

A spokesperson for the La Paz County Sheriff’s Office said the investigation is complete but a final decision is still being reviewed.

Officials did not answer a question about whether Max was actively on patrol or on leave.