Murderer to get new parole hearing after mistake 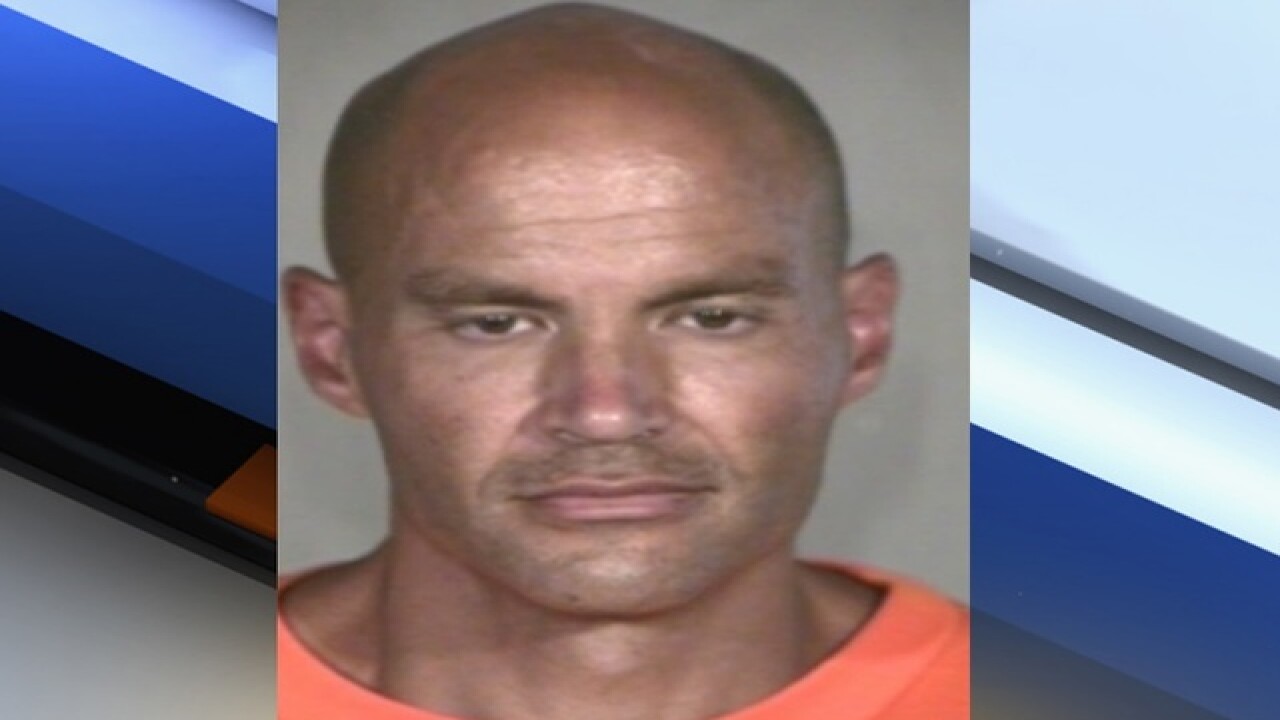 UPDATE: The Arizona Clemency Board will re-schedule a convicted murderer's parole hearing after a February meeting ended in controversy over a bungled voting process.

ABC15 has learned that Jacob Wideman will get a new hearing before the end of the year.

Original story: A convicted murderer’s parole hearing ended in controversy Thursday after the state clemency board appeared to bungle the voting process.

The Arizona Board of Executive Clemency unanimously voted to deny full parole for inmate Jacob Wideman, whose murder case made national news three decades ago.

However, during the vote, there was a misunderstanding between board members about whether there would be an additional vote to determine if Wideman should be released into a halfway house.

After the first vote, board chair Ellen Kirschbaum quickly adjourned the meeting.

That’s when board members Brian Livingston and Laura Steele immediately stated they didn’t realize there wasn’t going to be an additional motion to consider a restricted release.

An ABC15 news crew attended the hearing. A reporter could hear Kirschbaum turn to the other board members and say something about wishing they spoke up sooner.

Board members were unclear about whether or not they could re-open the voting process again since the meeting had officially adjourned.

The board’s confusion was quickly matched by witnesses attending the hearing.

Attorney Patricia Garin, who represents Wideman, tried to make an official objection on the record. But Garin was told by Kirschbaum she could not because the meeting was over.

To try and sort out the confusion, one board member asked if they could go into executive session. But that idea was scrapped after a staff member told the board that “legal counsel has gone home for the day.”

A restricted release for Wideman appeared far from a guarantee even if the vote occurred. Only four clemency board members attended the hearing.  Two members, Kirschbaum and CT Wright, made statements appearing to oppose any level of release; and a majority vote would have been necessary.

But after the hearing, Garin said she would likely do something to challenge or address what happened. She declined to comment further.

It was Wideman’s sixth parole hearing. The ending to this latest one is just another chapter in this controversial case.

On August 16, 1986, Wideman murdered Eric Kane in his sleep. He stabbed Kane in the chest twice and left him to bleed to death.

The murder was unprovoked. There was no motive. Wideman would later say the crime was “the result of the buildup of a lot of emotions,” according to media reports.

Both Wideman and Kane were 16-years-old, staying in the same Flagstaff motel room while on a summer camp trip.

The case made national headlines. The two boys came from privileged families, and Wideman is the son of award-winning author John Wideman.

Last week, ABC15 exposed that Wideman had married two psychologists, who both treated him in the prison system.

His current wife is Dr. Marta DeSoto, who ABC15 discovered had a lucrative contract with the Arizona Department of Child Safety. She’s been paid more than $400,000 in the past two years to evaluate parents.

LEARN MORE ABOUT THEIR MARRIAGE

DeSoto and Wideman’s relationship began in 2007. They were married in 2013.

DeSoto has testified several times to get Wideman released and move him into her home with her two children against the wishes of the biological father, court records show.

The marriage was also a key topic during the parole board hearing. Several members questioned the inappropriate nature of the relationship.

“It’s a huge red flag for me,” Kirschbaum said.

Board members raised additional concerns after learning it wasn’t even Wideman’s first marriage in prison. In 2004, he married another former Department of Corrections psychologist. That marriage ended in 2006.